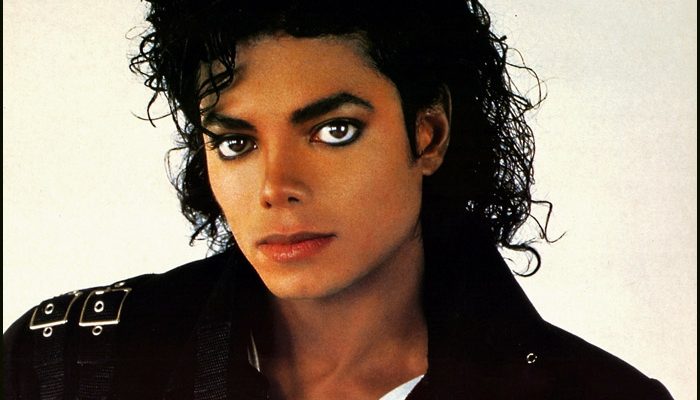 Discovery Networks International has acquired the rights to telecast Killing Michael Jackson, a documentary about the pop star’s death.

The one-hour documentary will feature rare details from the case files nearly a decade after the King of Pop died from a drug overdose at the age of 50.

The Michael Jackson doc, produced by Zig Zag Productions, also features three detectives – Orlando Martinez, Dan Myers and Scott Smith — who were involved in the initial stages of investigation into the case.

Discovery has acquired the television rights for a number of international territories, including the U.K., Italy, Germany and the Nordic countries.

Discovery will also reportedly launch the film on its Quest Red< channel in the U.K.