Rachel Stevens opens up on marrying her childhood sweetheart

S Club 7 ‘s Rachel Stevens, 44, has announced she is splitting from her husband of 13 years, Alex Bourne. The Dancing on Ice host said it had been a “difficult decision”.

In a statement posted on Instagram, Rachel wrote: “I just wanted to share with you all that after time and consideration the difficult decision has been made for Alexander and I to separate.

“While we are no longer partners in marriage, we will remain partners in parenthood to our beautiful girls and continue with love and respect for each other.

“I feel so incredibly grateful for the life we built together, and will now continue to be focused on moving forward, united as a family.”

The pair originally tied the knot back in 2009, after meeting when Rachel was just 12 years old. 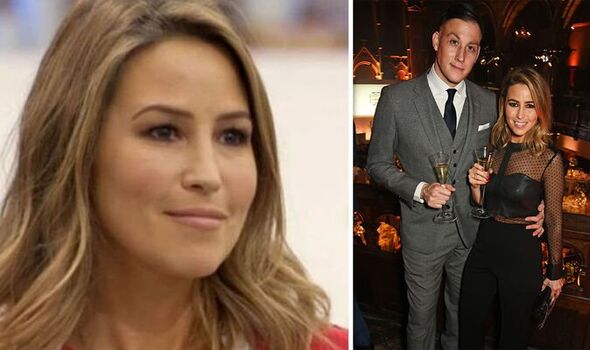 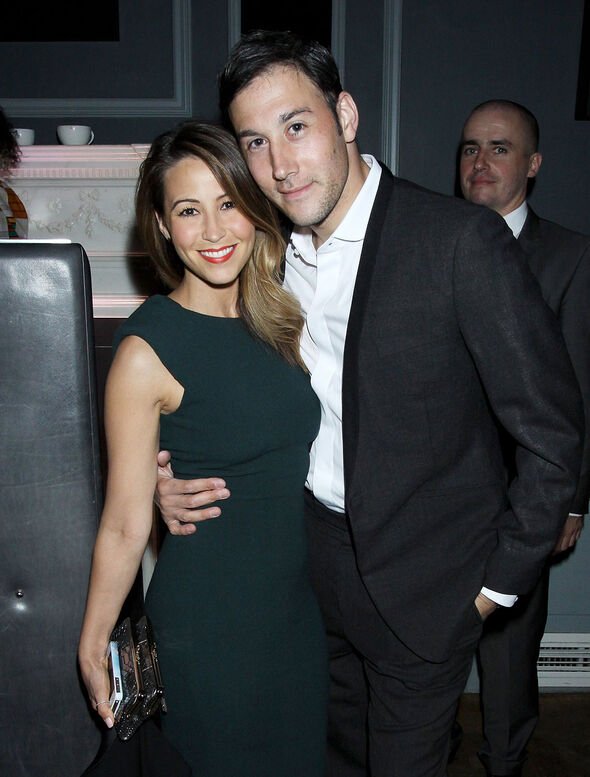 They dated as teenagers before drifting apart for a few years, but then rekindled their flame later in life.

Their glamorous Mayfair wedding, hosted in London hotel Claridges, was covered by HELLO! magazine, with blushing bride Rachel looking a vision in white.

Rachel walked down the aisle to her own S Club 7 hit ‘I’ve Never Had A Dream Come True’ – even though none of her bandmates were invited. 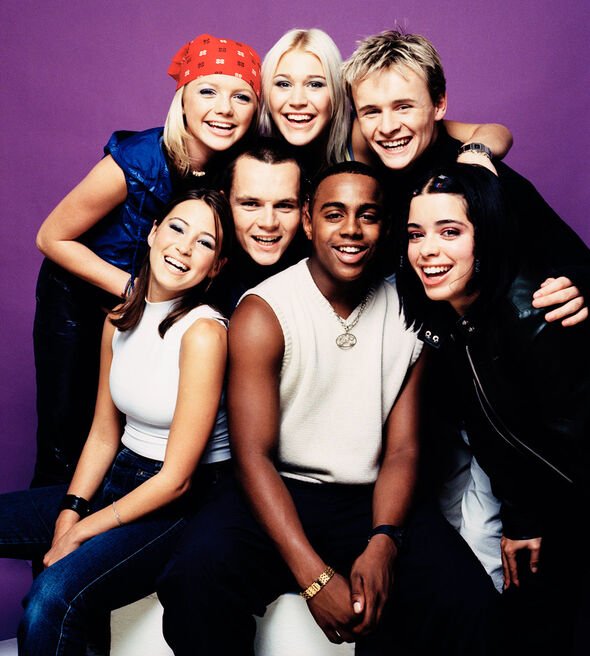 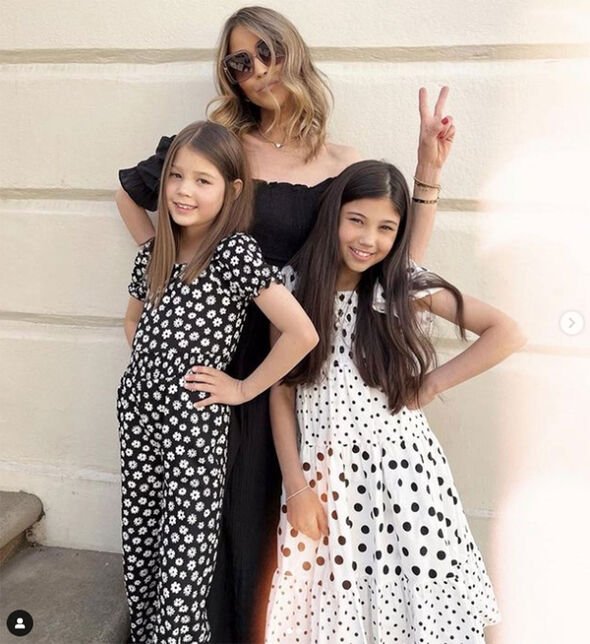 During an interview on Loose Women, Rachel revealed: “We were boyfriend and girlfriend when we were 12.

“We were boyfriend and girlfriend on and off during our teens until I got into the band, and he went off and did his stuff.

“Then we bumped into each other randomly in our late twenties, and at that point, I’d sworn off men, but it was really lovely to see him.

“But I was going off to LA at the time, so no, but then we reconnected. We obviously had all of that history and now, the rest is history.”

Rachel rose to fame in the 1990s when she starred in the chart-topping band S Club 7 with Paul Cattermole, Jo O’Meara, Bradley McIntosh, Hannah Spearritt, Jon Lee and Tina Barrett.

But she confirmed she no longer counts her ex-bandmates as friends, revealing: “I haven’t seen any of them for so long, so no, I don’t think any of them will be there,” she said at the time.

“It’s not because I don’t want them, but because we’re not really in touch anymore. Our paths have gone in different directions.”

Earlier this year, she also starred on Dancing on Ice, where she was eliminated third alongside her skating partner Brendyn Hatfield.

She was forced to miss the first week due to injuring her wrist in rehearsals.

After losing the dance off against Olympian Kye Whyte and his partner Tippy Packard, Rachel said: “It’s definitely been a process.

“I’ve loved it so much and dancing with Brendyn.”