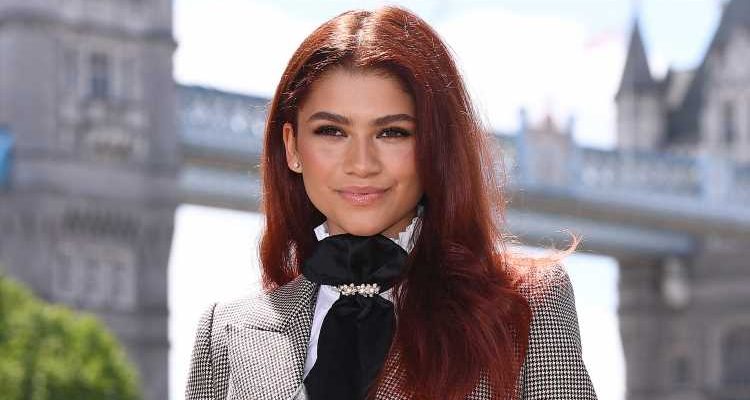 Zendaya shocked fans when she showed up at a Spider-Man: Far From Home photo call with red hair and immediately sent everyone into a tizzy!

Many fans believed that the 22-year-old actress showed off her new hairdo to play the role of Ariel in the live action The Little Mermaid.

Zendaya replied to some fans on Twitter setting the record straight on the red color – she’s paying homage to the MJ character in Spider-Man, who typically has red hair.

“MJ homage ♥️,” she responded to one person, adding to another, “I dyed it, semi-permanent.”

And as for those The Little Mermaid rumors, she said, “Although flattering this is and always has been a rumor lol”

The Little Mermaid cast is rumored to be announced at the D23 Expo at the end of August, so we’ll just have to wait and see!