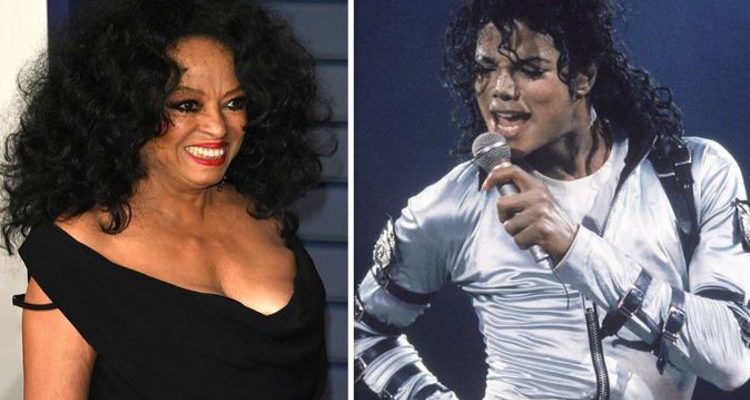 “This is what’s on my heart this morning,” she began.

“I believe and trust that Michael Jackson was and is A magnificent incredible force to me and to many others.”

I believe and trust that Michael Jackson

Diana added: “STOP IN THE NAME OF LOVE.”

The US star’s tweet comes after a four hour, two-part series, Leaving Neverland, was aired which chronicled allegations of sexual abuse by Michael made by Wade Robson and James Safechuck.

At the weekend, Barbra Streisand also aired her views about the child sexual abuse allegations made against Michael.

In an interview with The Times, the 76-year-old said she “absolutely” believes what Wade Robson and James Safechuck claim in the Dan Reed film.

However, the actress also implied that the late artist, who she describes in the interview as “very sweet, very childlike”, was not entirely at fault.

The Oscar-winner said: “I blame, I guess, the parents, who would allow their children to sleep with him.” 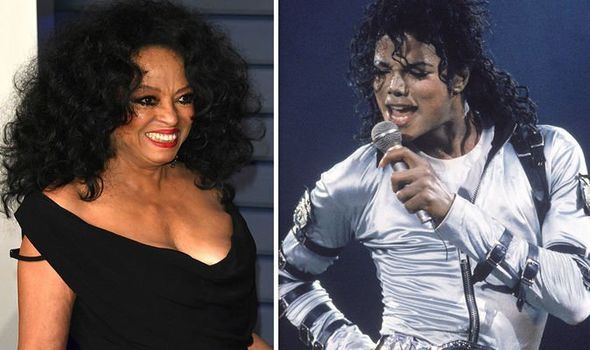 “Why would Michael need these little children dressed like him and in the shoes and the dancing and the hats?”

In reference to the claims against Michael, Barbra said: “His sexual needs were his sexual needs, coming from whatever childhood he has or whatever DNA he has.”

She added: “You can say ‘molested’, but those children, as you heard say [in reference to grown-up James and Wade], they were thrilled to be there. They both married and they both have children, so it didn’t kill them.”

The Hollywood icon was then asked if she felt any anger towards Michael in light of the documentary.

In response to the allegations made in the documentary, the Jackson estate have repeatedly dismissed the film as “an outrageous and pathetic attempt to exploit and cash in” on the superstar.

Michael’s nephew Taj has frequently spoken out in defence of his uncle in the aftermath of Leaving Neverland.

The mothers of James and Wade both commented on their responsibility for the events that were described in the documentary, with Joy Robson recalling a conversation that she had with Wade: “And I said, well, I have to take some of the blame for this. I am your mother.”

Stephanie Safechuck also admitted: “I didn’t protect my son. That will always, always haunt me.”