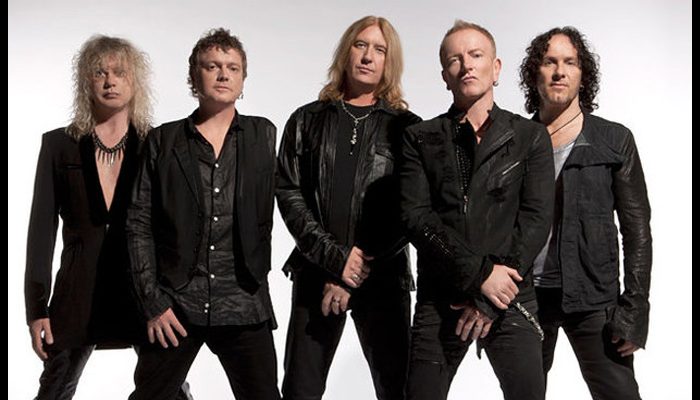 The Christmas song appears on the band’s greatest-hits collection titled The Story So Far – The Best Of, which was released on November 30.

The British rock band is basking in the glory of being inducted into the Rock And Roll Hall Of Fame on the basis of winning the most votes in the Rock Hall’s online fan poll.

Def Leppard frontman Joe Elliott expressed gratitude to all its fans and past inductees who voted for the band. “Congratulations to all our fellow inductees. We stand alongside some amazing artists, past and present. What an absolute honour,” he stated.

“Being inducted into The Rock And Roll Hall Of Fame puts Def Leppard in a class of peers that we’ve always appreciated and admired,” according to Bassist Rick Savage.