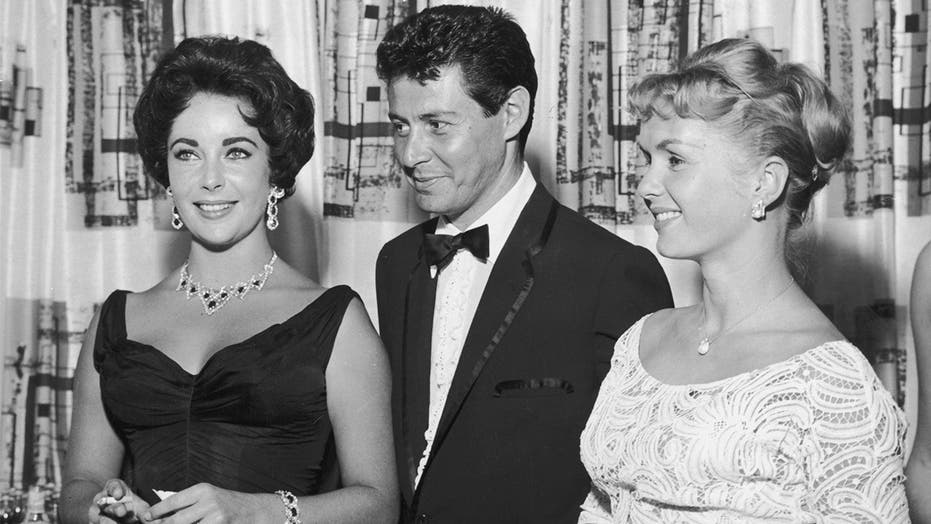 Todd Fisher is grateful that his mother, Debbie Reynolds, made peace with her romantic rival Elizabeth Taylor.

It was 1966 when Reynolds and her second husband, Harry Karl, were in New York waiting to board the RMS Queen Elizabeth to England. When the actress realized that Taylor was also going, she nearly changed her mind about going. However, at her husband’s insistence, Reynolds embarked on her journey and found herself on the same ocean liner with her former friend.

“I sent a note to her and she sent a note to me in passing, and then we had dinner together,” Reynolds once recalled to The Huffington Post. “She was married to Richard Burton by then. I had been remarried at that point. And we just said, ‘Let’s call it a day.’ And we got smashed. And we had a great evening, and stayed friends since then.”

Reynolds died in 2016 following a stroke at age 84 – just one day after losing her daughter Carrie Fisher. The star’s only son confirmed to the outlet that the women rekindled their friendship after a tumultuous past. 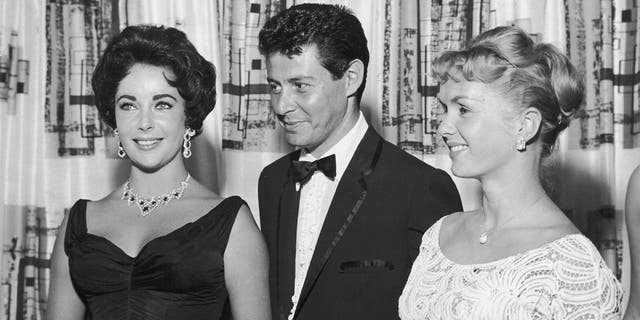 “My mother was a class act,” the 63-year-old recently told Closer Weekly. “She handled it with such grace.”

Todd was named after Taylor’s husband, producer Mike Todd, who was close to his father, pop singer Eddie Fisher. When Todd died in a 1958 airplane crash at age 48, it was Eddie who rushed to console his widow with Reynolds’ permission. However, Eddie soon announced that he was leaving Reynolds and their two children to marry Taylor.

Taylor was assailed as a husband stealer, Eddie a deserter. Reynolds, who was known as “America’s Sweetheart,” won sympathy as the innocent victim. 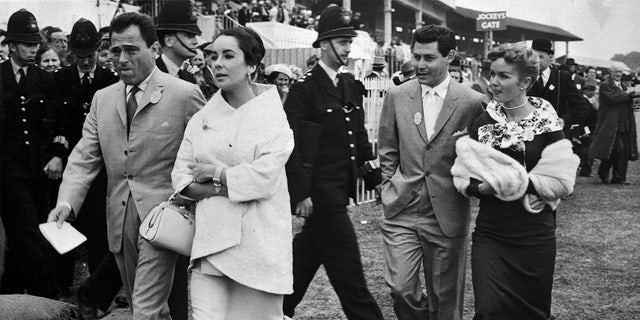 Todd said Taylor sought forgiveness not just from Reynolds, but from the children.

“Many years later, Liz insisted on telling me in great detail the whole story of what she was feeling when she went off with my dad,” said Todd. He noted that Taylor called her relationship with Eddie “a tragic rebound off of the death of the love of her life, Mike Todd.”

According to the outlet, his sister also accepted Taylor’s apology. In fact, it was the “Star Wars” icon who brought Reynolds and Taylor closer by writing “These Old Broads,” a 2001 TV movie that the women starred in about aging actresses. The film even included a scene where their characters forgive each other for fighting over an ex named “Freddy.”

“That was the moment they became close again,” said Todd. “They literally started talking to each other for hours.” 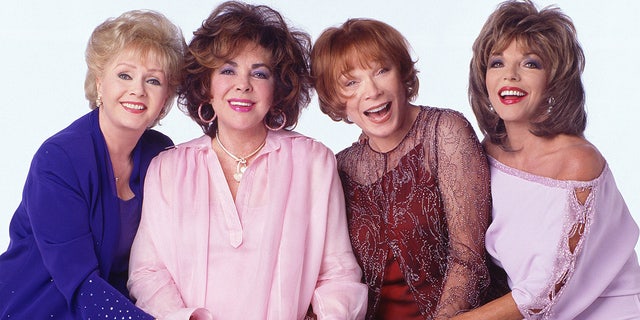 Todd also described how he once took a private plane to an AIDS march in San Francisco with his mother and Taylor.

“It was fun to see them together again,” he shared. “It was magical. The forgiveness that took place between them was important.”

According to the outlet, Reynolds visited Taylor during the last months of her life and was bequeathed a matching sapphire necklace, bracelet and earrings set by Taylor. 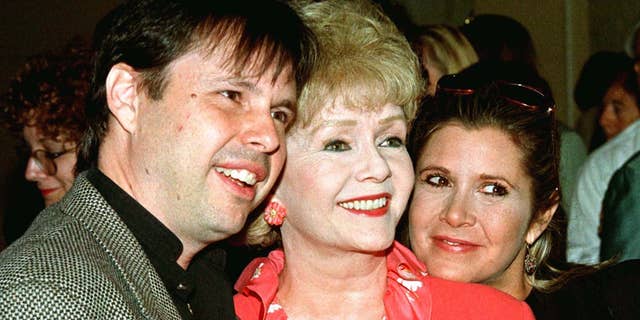 Debbie Reynolds with her children Todd and Carrie Fisher.
(Reuters    )

In 2018, Todd wrote a memoir titled “My Girls” about his relationship with his late mother and sister. At the time, Todd told Fox News the writing process helped him cope with the losses.

“… Losing a mother and a sister so close together, it’s devastating,” he explained. “I think what was even more heartbreaking was the effect that it had on my niece. Watching the side effects of it are also very difficult… [But] looking at my mother, in particular, she would be furious if you were to go into depression and just become a recluse. She would want you to step out of it.”

“Now, of course, everybody needs to deal with it,” Todd continued. “I’m a Christian. I happen to believe that we’ll all meet again… My mother was a Christian. She believed that. Carrie believed it. We’ll all meet again… Also, [Carrie] visits me in my dreams, and I appreciate that, too… It was very cathartic, writing the book. It was heartbreaking… But I had to do it. Without Carrie there to write all the family stories, I’m the last man standing. If something happened to me, those stories would be lost.”