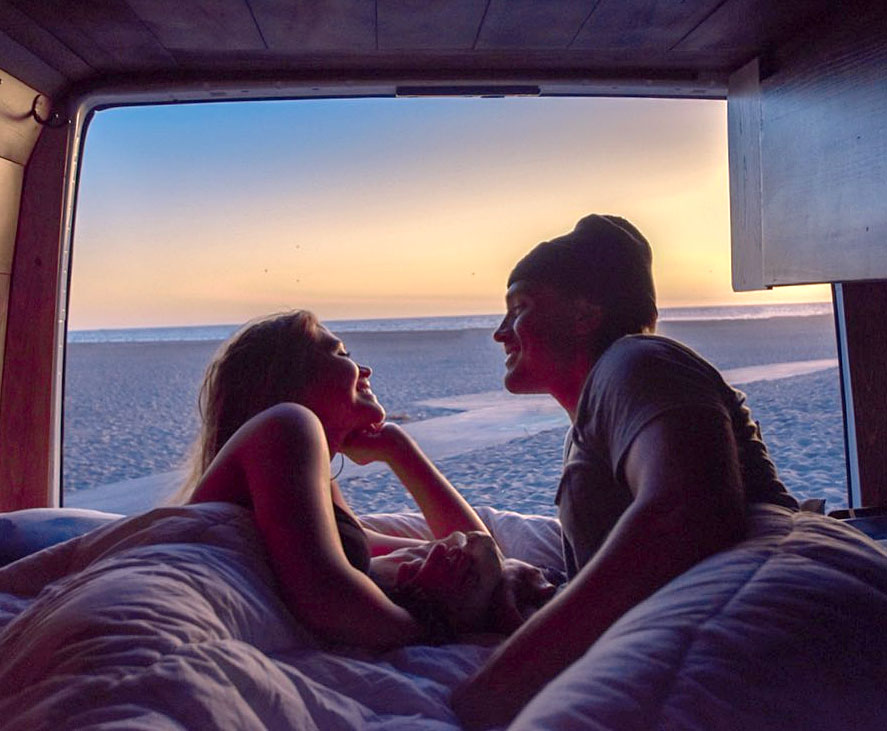 Dean Unglert and Caelynn Miller-Keyes are ready for the outside world after leaving Sayulita, Mexico, on the Monday, September 9, episode of Bachelor in Paradise season 6.

The season 13 Bachelorette contestant, 28, took to his Instagram on Tuesday, September 10, to post a sweet photo with the Miss North Carolina USA 2018, 24, after their Paradise exit. The picture showed the two in bed in Dean’s van as they watched a romantic sunset on the beach.

“Sorry we had to leave #bachelorinparadise early, the vantasy suite waits for no one 🚙,” the former recruiter wrote in the caption.

To make the post extra cheeky, Dean tagged the location as “Pleasure Town,” which Caelynn referenced in a comment.

Lots of ramen, very few showers, and a whole lot of happiness 🚐

In her own Instagram post, the season 23 Bachelor contestant made fun of her boyfriend’s van lifestyle, while gushing over their relationship.

“Lots of ramen, very few showers, and a whole lot of happiness 🚐,” she captioned a slideshow of photos of her and Dean in his van. 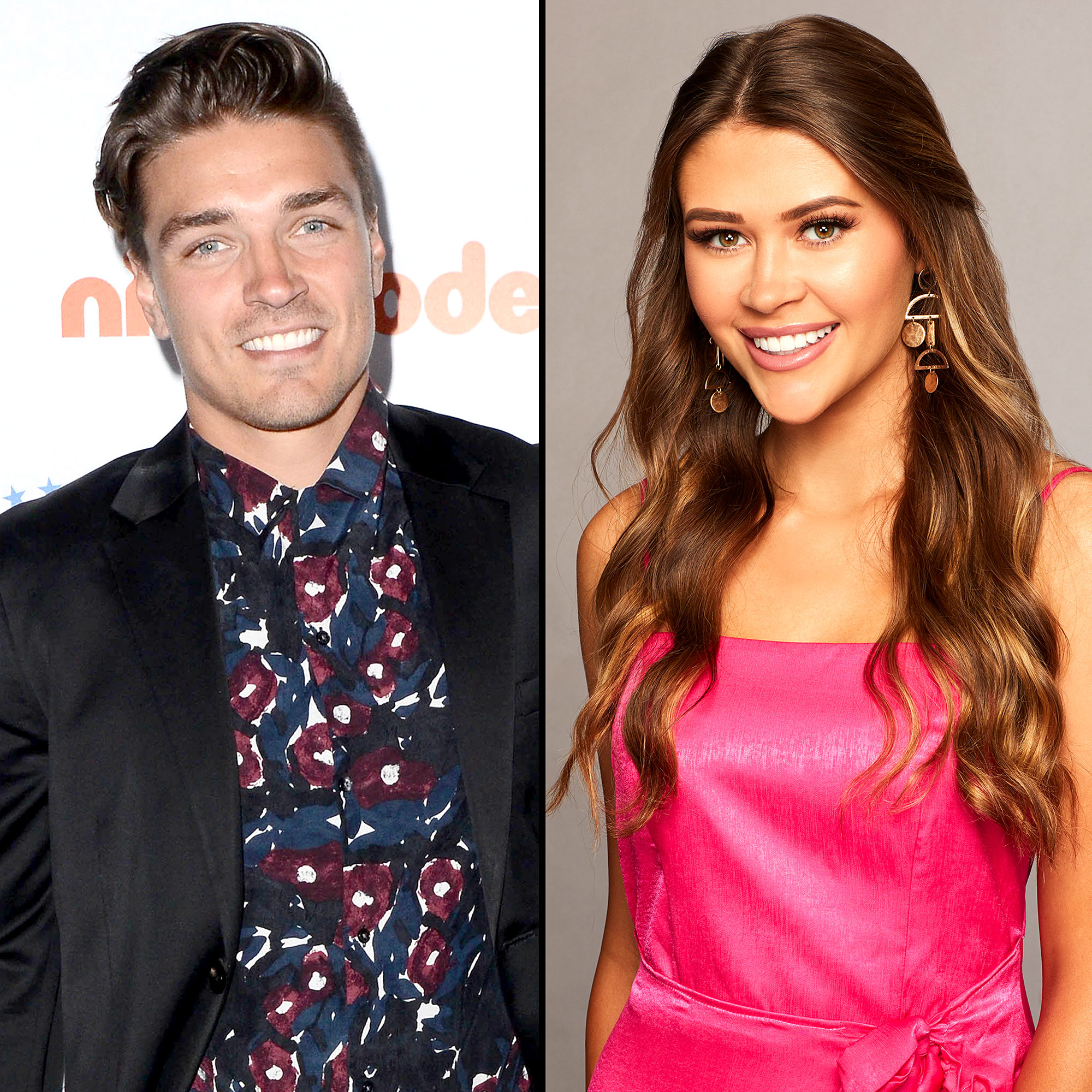 Monday’s Paradise episode saw Dean and Caelynn leave Mexico together after the California native returned to the beach to confess his love for the former beauty queen and ask her to take him back.

“I’m a changed man!” he told her. “I’m not saying it’s going to be easy coming out of this. We’re definitely going to have things to work on — myself, mostly. … But I wanted to try those things, and I want it to be with you.”

The couple broke up earlier in the season after Dean told Caelynn that he didn’t think their relationship would last outside of Paradise. After her relationship ended, the North Carolina native started dating season 15 Bachelorette contestant Connor Saeli, who she met at Chris Randone and Krystal Nielson’s wedding. After some back and forth, Caelynn eventually decided to break up with Connor and take back Dean, who offered to drive her back to Los Angeles in his van.

On a July episode of his podcast, “Help! I Suck at Dating,” Dean responded to rumors that he and Caelynn are dating and explained why he went on Paradise with low expectations of finding love.

Before his romance with Caelynn, Dean vied for Rachel Lindsay’s heart on her season of The Bachelorette in 2017. He was also in a love triangle with Kristina Schulman and Danielle Lombard on Paradise season 4.

Caelynn, for her part, was a contestant on Colton Underwood’s season of The Bachelor in 2019. Along with Dean and Connor, the former pageant queen was also romantically linked to Mike Johnson and Cam Ayala on the current season of Paradise.

Bachelor in Paradise airs on ABC Mondays and Tuesdays at 8 p.m. ET