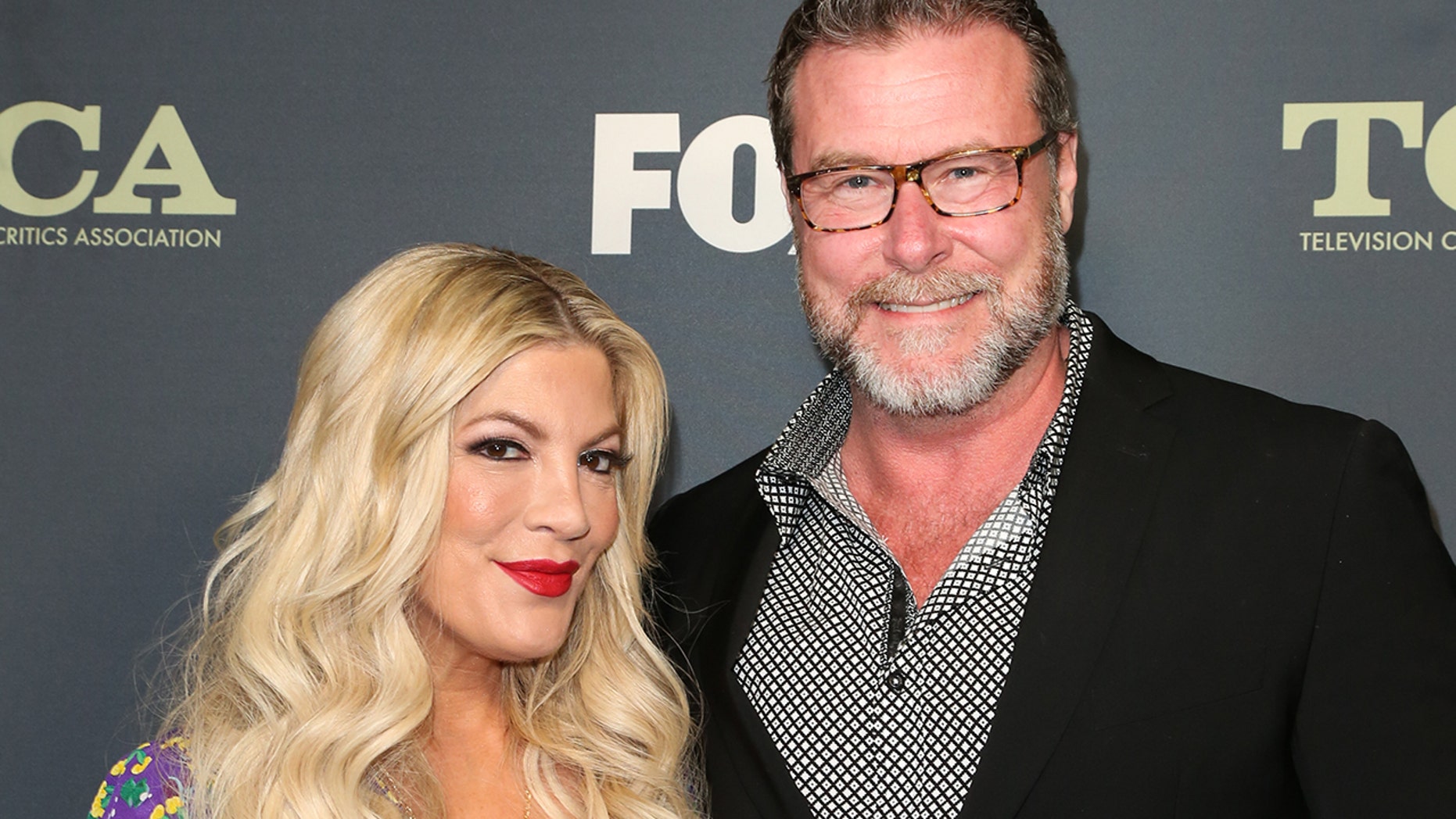 Dean McDermott has a message for anyone criticizing his wife Tori Spelling’s recent Instagram post, where she wrote about giving her kids muffins as snacks: “It’s a snack people, get over it.”
(Getty)

Dean McDermott has a message for anyone criticizing his wife, Tori Spelling, who, in a recent Instagram post, wrote about giving her kids muffins as snacks: “It’s a snack people, get over it.”

McDermott took to Instagram himself on Friday, sharing a video in which he aired his grievances about the comments his wife has been getting.

“I am sick and tired, sick and tired of everybody taking a shot at my wife, Tori Spelling. Just because she’s a celebrity, they think they can say and do whatever they want. She posted about a snack,” he said. “It’s a snack, people. Haven’t we given our kids a snack before? Huh? Cakes, cookies whatever. It’s a snack.”

Earlier in the week, Spelling shared photos of her children on Instagram eating packaged mini-muffins.

“This mom of 5 finds snack time a balancing act between pleasing my kiddos and feeling good as a parent about what I’m feeding them,” she captioned the collection of photos. “#Ad Thank you @littlebitessnacks for being yummy and kiddo approved.”

She went on to share the types of muffins her kids enjoy, as well as what she said she likes about them, and added she thinks the snacks are “great on the go!”

But the “Beverly Hills, 90210” alum received disapproving messages from some followers. Some people came to her defense, however.

In his video, McDermott said he and Spelling are “great parents,” adding that they give their children healthy foods “and occasionally they have a snack.”

“So can we get over ourselves?” he asked.