Deadline on Monday launched the streaming site for its Contenders Television: The Nominees, our annual TV awards-season showcase that took place Saturday with 31 panels featuring the year’s buzziest Emmy-nominated scripted and unscripted series and documentaries.

This year’s all-day event included a who’s who of stars, creators and craftspeople from 16 networks, studios and streamers discussing the stories behind their works with Deadline moderators. The list of attendees ran the gamut from RuPaul’s Drag Race‘s queens to Better Call Saul‘s stars, Stranger Things‘ creators and everyone in between, from Norman Lear to Lizzo, Ben Stiller to Ron Howard, Elle Fanning to Seth Meyers, and Jeff Goldblum to Jennifer Coolidge, Emmy Rossum, Quinta Brunson, Nathan Lane and many more.

The daylong streaming event is the latest in Deadline’s Contenders TV series program that included Contenders TV and Contenders TV: Docs + Unscripted earlier this year. The TV season culminates with the Primetime Emmy Awards on September 12, and then it’s Oscar-season time, with Contenders events in the works from all over the world. Stay tuned. 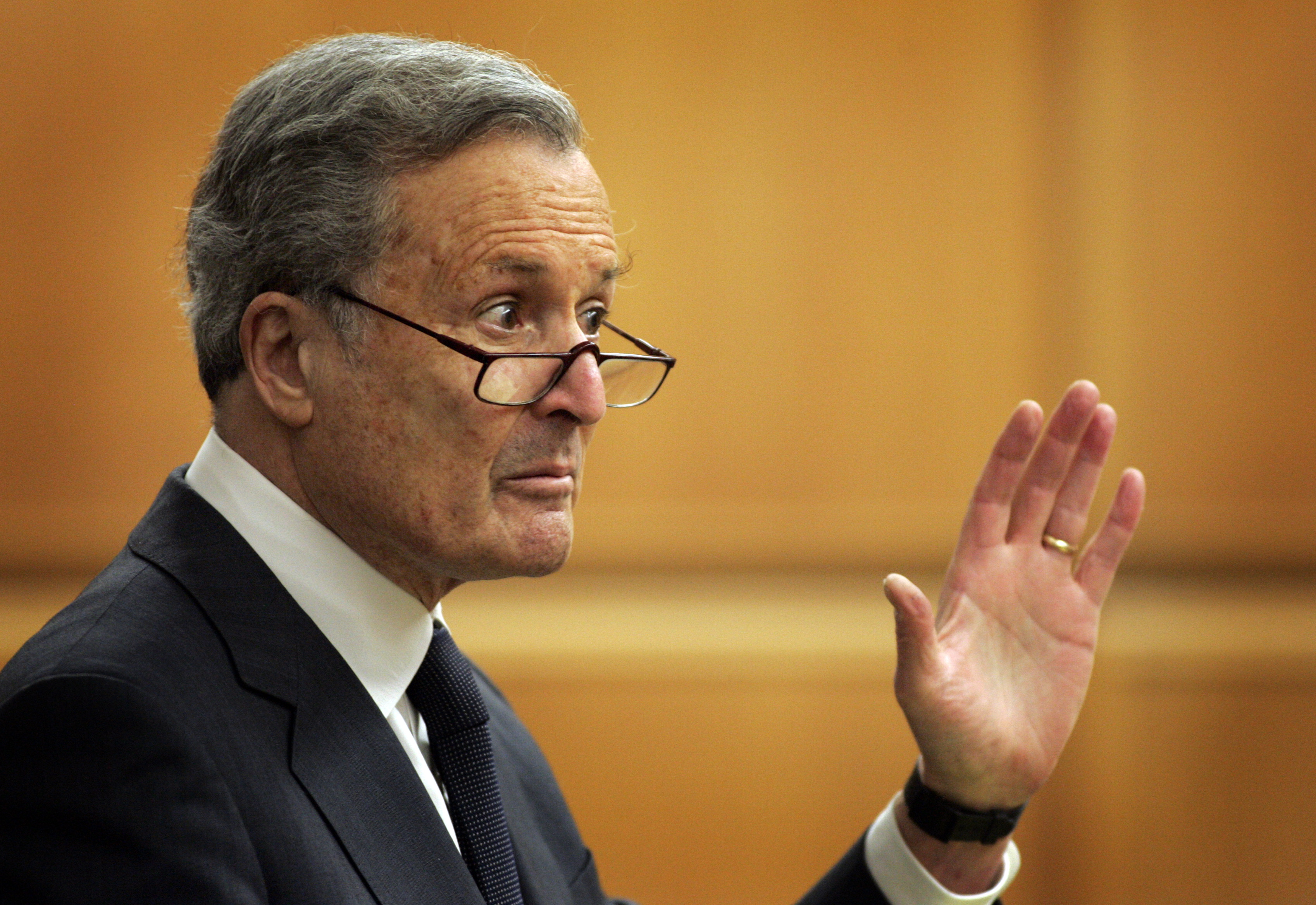 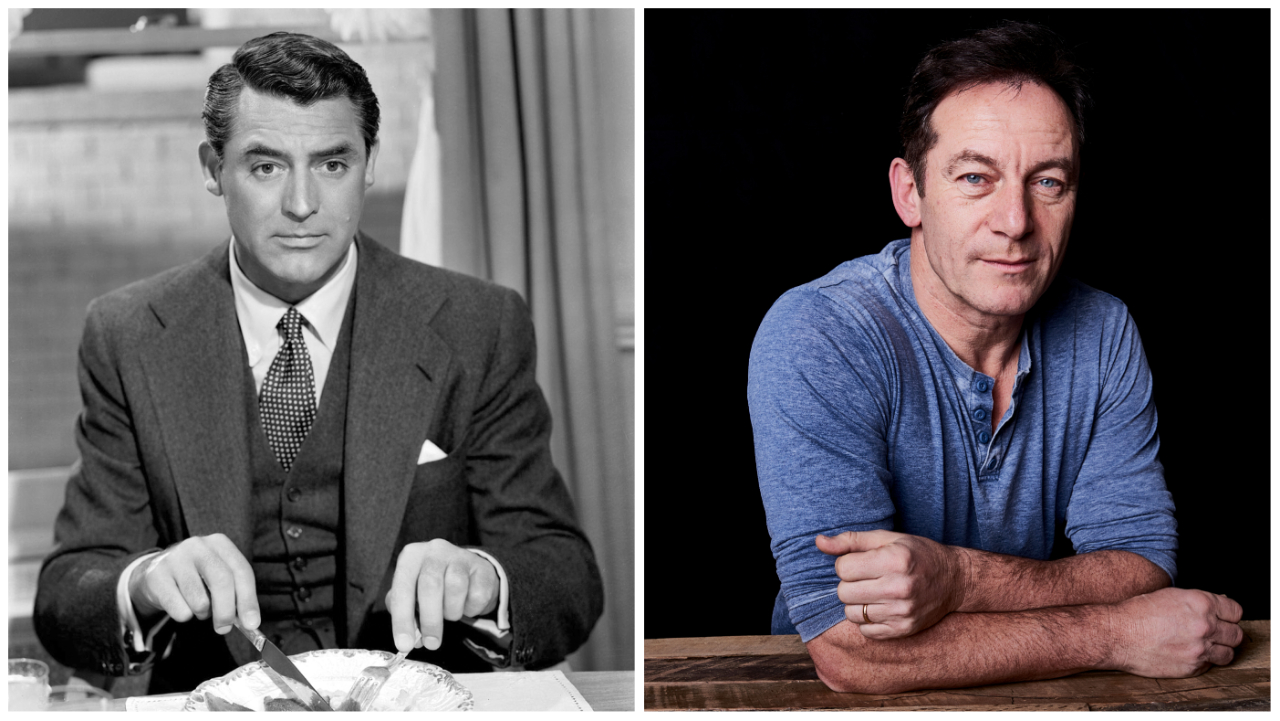 In A Twist, Democrats Attack A Senate Candidate, Mehmet Oz, For His Showbiz Ties 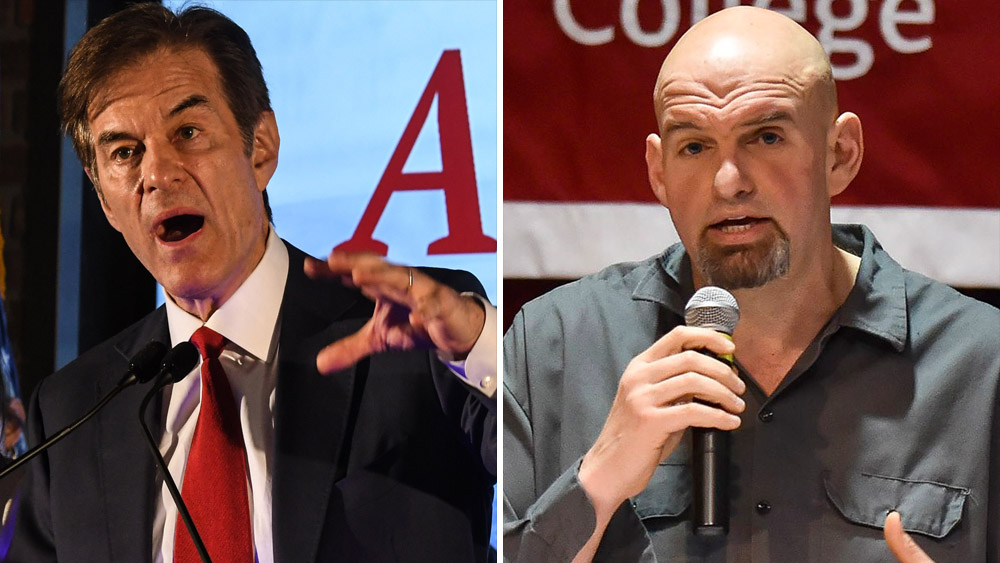