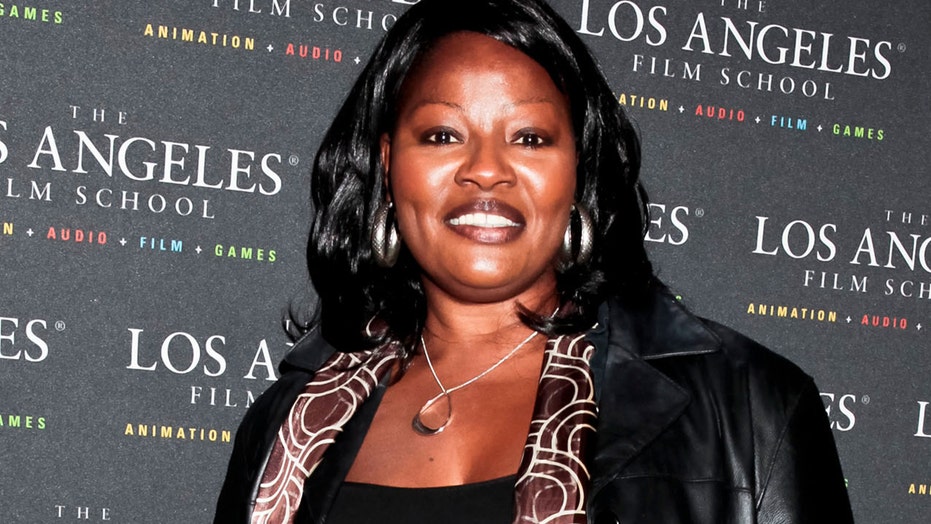 Television actress Rhonda Stubbins White has died. She was 60.

A manager for White confirmed her death to Fox News on Friday, sharing that she passed away from cancer.

“I am heartbroken to have this extremely talented actress who was kind in every way-leave so soon, not only as a client but as a friend. She had just finished working on Tyler Perry’s ‘Ruthless’ which she had an amazing experience on and was on a resurgence in her career,” Valerie McCaffrey said.

“To the friends of Rhonda: It is with great sadness that I announce the passing of my dear friend Rhonda Stubbins White. She was an amazingly talented woman, full of positivity and energy, and grounded by her faith. We were all fortunate to have known her and shared her short time on this earth,” the comment, written by friend Todd Baker, reads.

Baker said a memorial was in the process of being planned with a potential Zoom livestream. 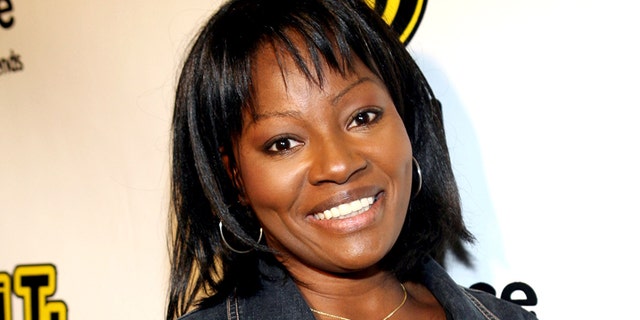 White appeared on television since the 1990s. Her small screen debut took place on “Here and Now,” and she also starred in “Lauren Avenue.” 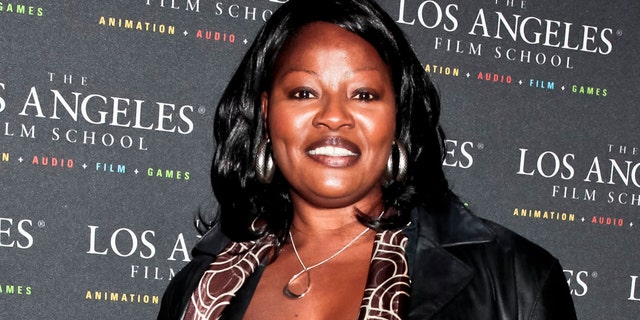 In addition to playing the recurring role as Lady Vi on “Days of Our Lives,” White also appeared in “ER,” “Touched by an Angel,” “NYPD Blue,” “Chicago Hope” and “Charmed.” She also had a guest role on “Shameless” in 2019.

The Hollywood Reporter reports that White is survived by her siblings Gregory and Annette.