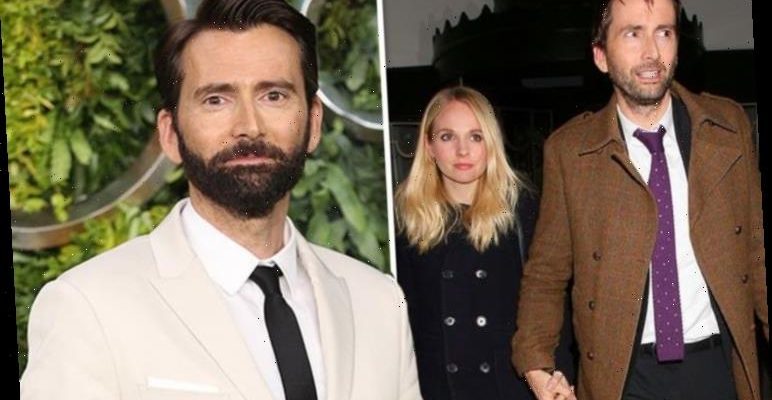 Doctor Who actor David Tennant, 48, and his wife Georgia Tennant, 34, thanked the NHS for caring for their newborn who spent six days in A&E following an emergency. The actress revealed the news in a heartfelt post which she recently posted to her Instagram account.

Speaking about the six-day ordeal, Georgia – who has not shared the name or sex of her newborn – admitted she would be “haunted forever” by the experience.

In view of her 137,000 followers, she shared a black and white photo of their baby in a hospital bed attached to tubes.

The actress wrote: “Last Wednesday my NHS GP sent my baby to A&E after spiking a high temperature.

“Eyes rolling at this seemingly over the top reaction, reluctantly I trudged along, mildly coughing child in tow, to my nearest NHS hospital. We were seen within 10 minutes.” 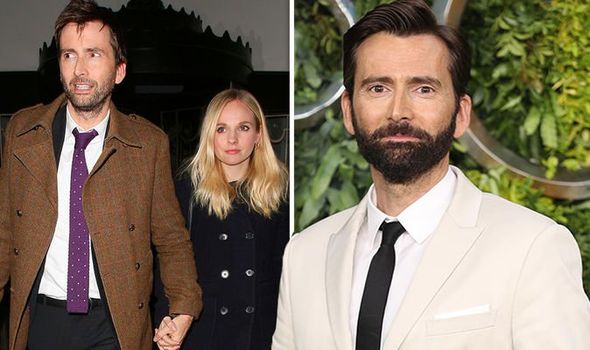 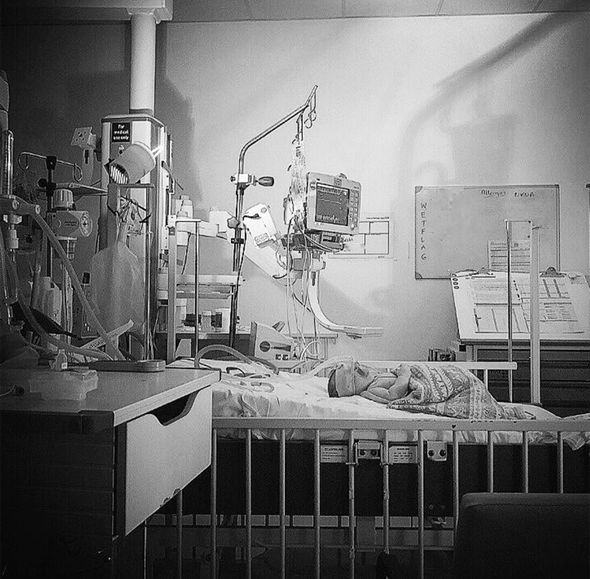 She continued: “After being checked over by two ‘over the top’ NHS nurses and another two ‘over the top’ NHS doctors, the now slightly lethargic baby was admitted. What ensued over the subsequent six days will haunt me forever but now back home, on the sofa, my baby tube free and pink again I take away one thing; our NHS is magic.

“An underfunded, understaffed and under threat sort of magic. Full of amazing people whose ‘over the topness’ puts people back on sofas together.”

Georgia finished: “I can’t thank you enough NHS and from now on my family will do all it can to help keep you together. Just as you did for us. #nhs @nhsmillion @cwpluscharity.”

Fans flocked to share their messages of support to the married couple, as people offered their well wishes. 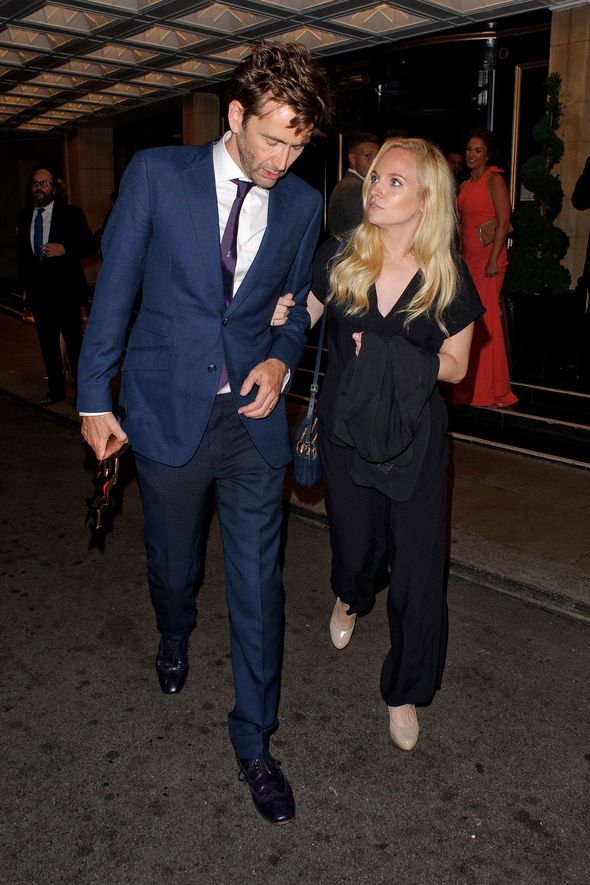 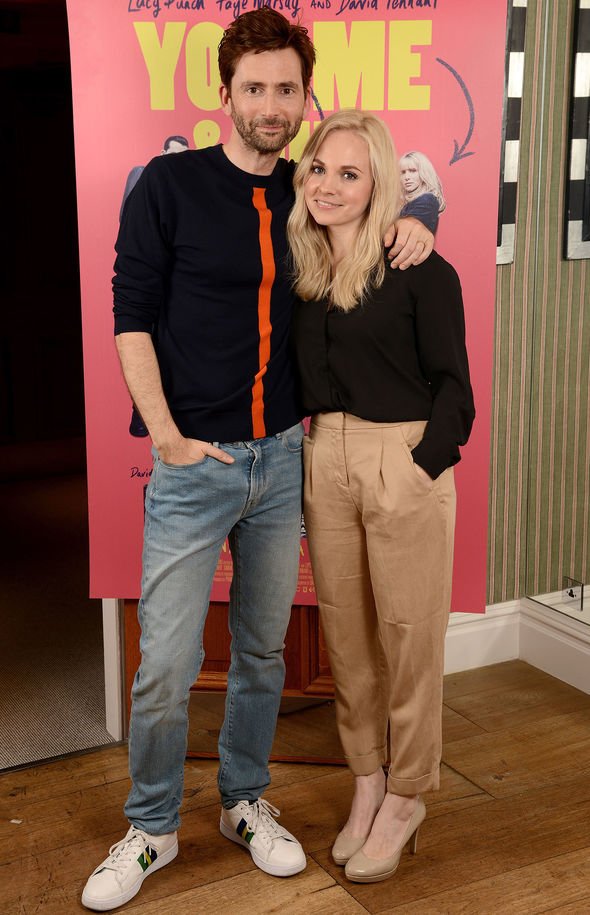 One person said: “I can’t even begin to imagine how scary that was, thinking of you all.”

Another person commented: “I hope you and baby are doing alright.”

While a third person added: “The NHS is wonderful, and I’m so glad everything turned out okay!”

Georgia and David have kept the details on their newborn to a minimum, sharing no photos of the baby’s face, or revealing their sex.

The couple, who are already parents to Ty, 17, Olive, eight, Wilfred, six, and Doris, four, welcomed their fifth child into the world back in October.

The image was positioned next a similar snap of David’s Good Omens co-star Michael Sheen, 50, carrying his newborn daughter, who was born last month.

She captioned the image: “An Angel, a Demon and a couple of babies. ‘What could possibly go wrong?’”

The picture refers to the new dads’ characters on their Amazon Prime show.

The actor and his wife Georgia met in 2011 when they both starred in the BBC series of Doctor Who in which she played his character’s genetically engineered daughter.

The couple has kept a relatively low-profile when it comes to their romance.