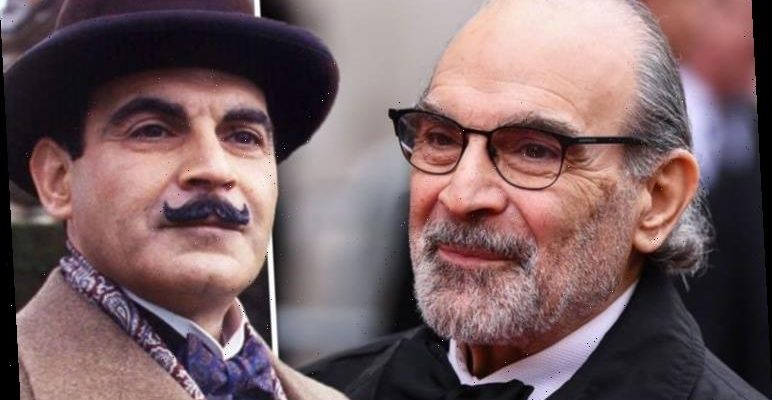 Poirot's David Suchet: I will NOT be next Doctor Who

Actor David Suchet, 74, has spoken about his fan mail increasing “three-fold” during lockdown, as people binged the Poirot series. As 70 episodes of the favourite detective show were added to the ITV Hub, the show saw a resurgence in popularity, resulting in many reaching out to the actor.

My fan mail has increased three-fold

The series has been enjoyed by thousands in the past year, so much so that the main actor revealed that the amount of fan mail he’s been receiving has dramatically increased.

David, who played the title character, said: “My fan mail has increased three-fold with people who have watched the whole box set twice!

“I’m humbled that it has increased worldwide.” 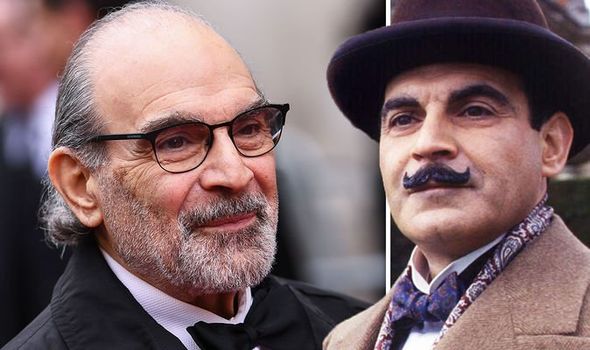 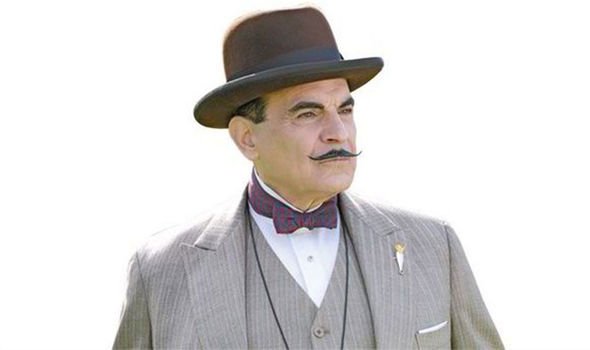 Two years ago the actor told The Daily Telegraph that the majority of his fans are women.

He said: “I would say that over half, well over half of my fan base in terms of letters and tweets and people waiting at the stage door, they do tend to be women.

“Poirot seems to appeal to the ladies. I never understood why!’

The actor went on to say that his “appreciation” of women and the way he makes them “feel feminine” could be the reason why. 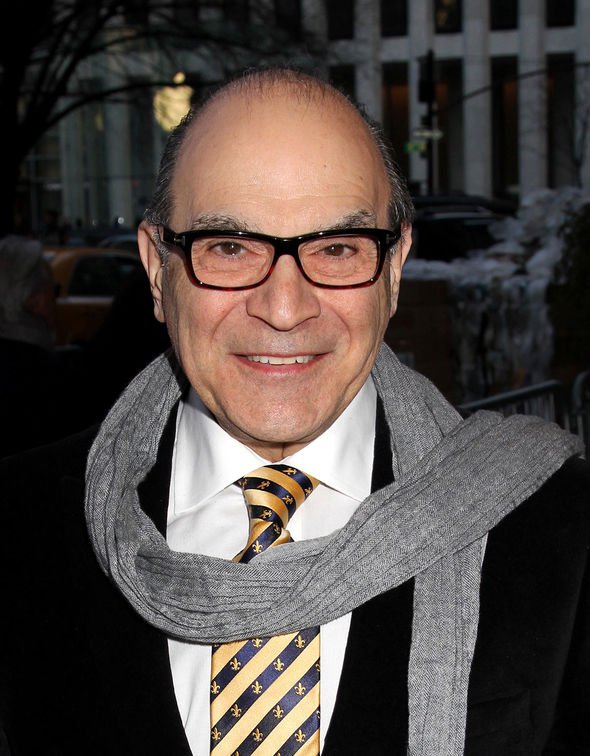 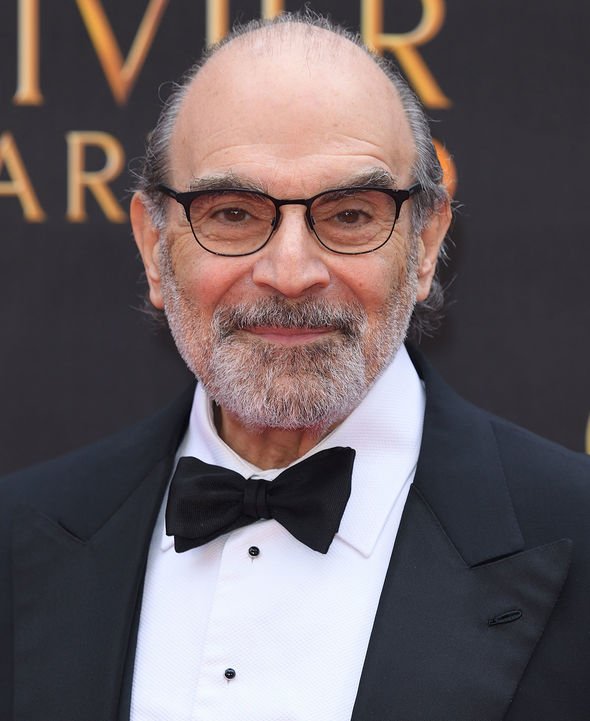 Despite the actor normally not watching himself on TV, he admits that wife Sheila Ferris enjoys seeing her spouse play the role of detective.

David said: “I walked into the room the other day and he [Poirot] was on and I sat next to her and watched him.”

However, the novelty of watching himself back on screen hasn’t yet worn off as the actor revealed he soon got into the episode.

The actor told the Radio Times: “I’m here to say that I actually quite enjoyed it!”

He also revealed that filming Poirot’s death in 2013 was his hardest day as an actor.

David explained: “My saddest day as an actor was filming Poirot’s death.

“I miss him in my life because he was my life for 25 years and I’ve lost my best friend.”

On the ITV television series, Poirot died in October 1949 from complications of a heart condition at the end of Curtain: Poirot’s Last Case. 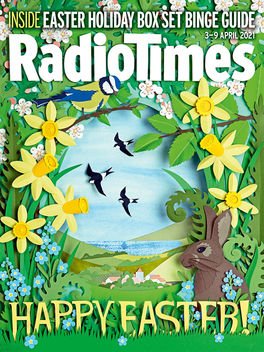 The Agatha Christie based series ran for nearly three decades before coming to an end.

But the actor isn’t ready to give up on his on-screen alter-ego just yet.

Before lockdown, he took Poirot on tour in Australia and New Zealand with his one-man show Poirot and Me: A Retrospective, but he has hopes to revive it in the UK.

Wanting to showcase the programme, which is an even split between the actor’s life story and his time as the detective, in the West End and then with a national tour, David revealed it might “try to get people back into the theatre”, after what has been a dismal year for the performing arts sector.

Read the full interview in this week’s Radio Times – out now.