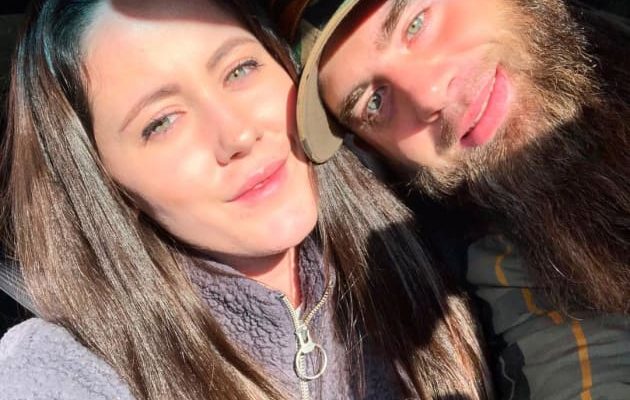 … and it centers around the disgraced former reality star using a knife and a hammer and other instruments that seem very untrustworthy and dangerous in his hands.

The father of a daughter named Maryssa and three step-children with Jenelle Evans promoted this brand new business via Instagram on Wednesday.

The company is called Black River Forge… Eason shared two photos of himself hard at work as a blacksmith for it.. and then wrote the following caption alongside these images:

I think my first knife came out pretty well considering the fact I used absolutely no power tools.

I didnt make a full video on forging the knife but I will make a video for the next one. I’m thinking about making a handle for this knife and I will post a video If I decide to do that.

This knife is extremely sharp but is not considered to be a novelty due to it’s high carbon content (HC). I have some finishing touches to do and will make a sheath for it also.

So there it is, you guys:

David Eason is now making knives for a living.

Considering Eason admitted to shooting and killing his family’s pet dog in May — because it allegedly nipped at two-year-old daughter Ensley’s face — followers reacted to these photos with a bit of concern.

“Great exactly what the world needs..swamp thing making homemade weapons. who will you experiment on first with them?!” reads one remark on Eason’s page.

“This is the worst effin idea ever,” another person commented. “You should be NOWHERE near weapons. And they look like s—anyway. Money tight now that you both have 0 income? Get a real job.”

A third person chimed in as follows:

“I love how he thinks everyone just forgot he murdered a 10 pound dog.”

Indeed, Evans was finally fired as a Teen Mom after Child Protective Services paid her house a visit in the wake of Eason’s pet homicide.

They determined that she and David were not raising their kids in a safe environment, removing all three children from the premises for about a month until a judge decreed they could return home.

For his part, Eason has made no secret of his love of guns… and violence.

Back in October of last year, he almost definitely beat Evans up in a drunken rage, breaking her collarbone in the process.

Jenelle herself is the one who said this exact thing to a 911 operator, only to later change her story because she’s a mentally unstable and insecure victim of abuse who is scared of her husband she suddenly remembered what transpired differently.

Evans now says she got injured falling into a hole last fall.

She didn’t leave Eason after this incident and she says she won’t leave him after the whole dog murder thing.

Jenelle is as committed to her husband as he is to making knives for a living now.

Anyone else shudder at both those thoughts?

A cannabis factory was just discovered ‘nearby’ the Middletons’ Bucklebury home
We and our partners use cookies on this site to improve our service, perform analytics, personalize advertising, measure advertising performance, and remember website preferences.Ok