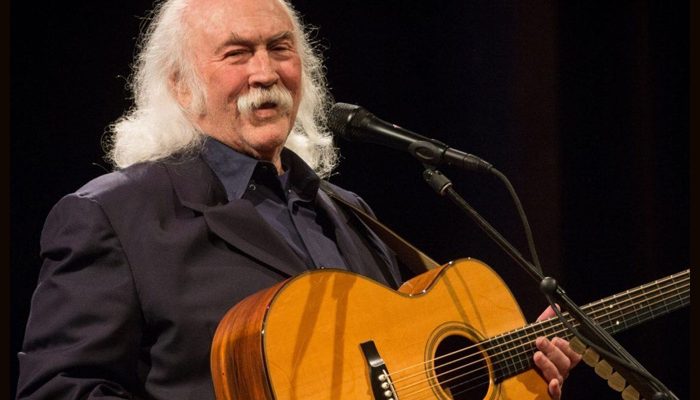 Founding member of the Byrds and Crosby, Stills & Nash, David Crosby has revealed the dates for his upcoming U.S. tour alongside his Sky Trails band.

The 23-date trek is scheduled to begin on May 10 at the Pantages Theater in Minneapolis, Minnesota, and will come to a close on June 16 at the Criterion Theater in Bar Harbor, Maine.

Having released four albums in the past 5 years alone, Crosby is in the middle of a remarkable period of time in his career. His latest album, Here If You Listen, was released last October.

“Most people at my age are either lazy or they’re just pulling the handle trying to get another hit. They feel that maybe they’ve said everything they want to say,” Crosby said in an interview with Rolling Stone in 2016.

“They also just don’t work at it,” he added. “I’m not smarter or better than they are. It’s just that the songs are coming to me.”

Meanwhile, Crosby recently signed with SESAC after leaving his deal with BMI.

“His career and success are a testament to his enduring songs and unending talent, and SESAC is proud to welcome David to our affiliate family,” said Chariman and CEO of SESAC Holdings John Josephson.