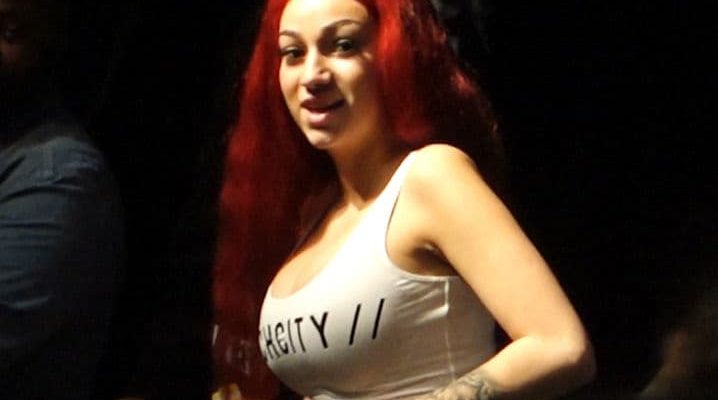 The Bhad blood between Danielle Bregoli and Iggy Azalea just took another spill, ’cause the kid says Iggy can’t be her least favorite celebrity … as IA no longer fits the criteria.

Bhad Bhabie — who we’d like to remind everyone is a mere 15 years old — was in Iggy’s native land down under, answering questions from audience members, and one young lady asks who was on BB’s s*** list in Hollywood. She delays with a very loud, ” Right now?????”  … and the crowd seemed to finish her thought by yelling out Iggy’s name. Traitors!!!

Naturally, Danielle took the opportunity to throw major shade Iggy’s way by saying, “That’s not even really a celebrity.” As you might imagine, the reaction was very much, “OHHHHH.”

There’s been no love lost between these two as of late — and things have even gotten physical (on Danielle’s end, anyway) after the teen rapper threw a drink at Iggy last month. The beef was stewing even before then, though … BB dissed Iggy in song to kick off 2018.

Knowing all that, this might be the most disrespectful barb against Iggy. Listen to how Danielle refers to her — “THAT” … a pronoun often used for inanimate objects, not people.