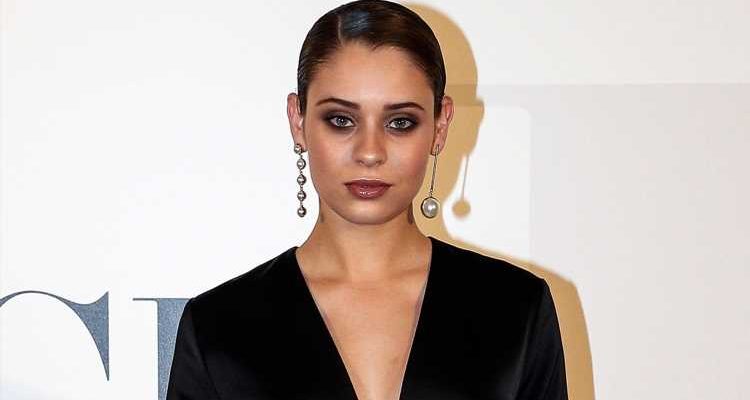 The young star will play the role of Ratcatcher, who was originally portrayed as a man in the comics but will be reimagined for the movie, according to Variety.

Ratcatcher will be “Latina, an idealist, an innocent, a complainer, a warrior for goodness, and a lazy millennial all wrapped into one,” GWW reported earlier this week.