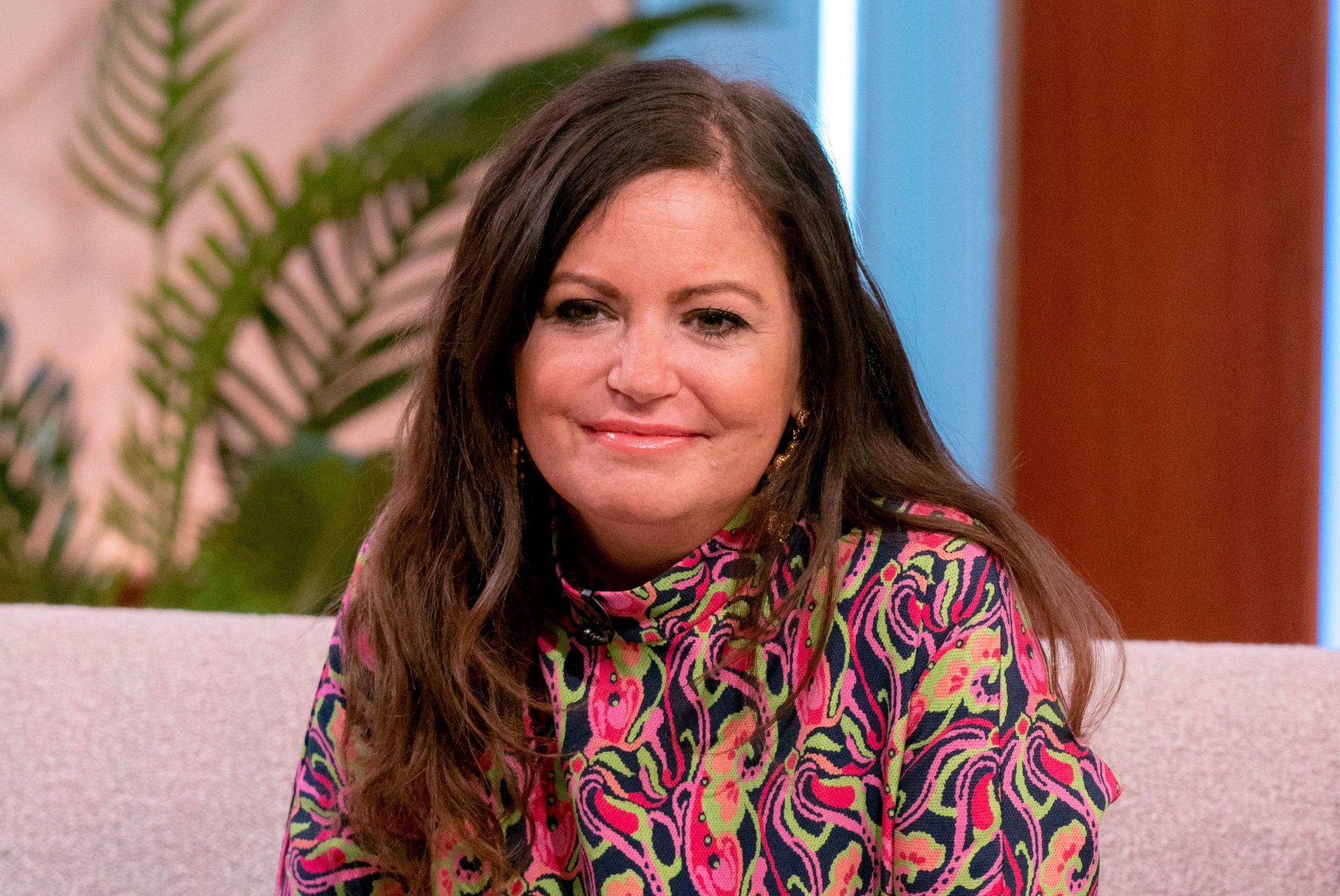 Dame Deborah James has hailed it a ‘miracle’ that tons of letters have been able to find their way to her – without having her exact address.

The You, Me & The Big C podcast host has been bombarded with support on social media since announcing that her cancer treatment has stopped and she is now receiving end-of-life hospice care at home.

However, it’s the letters that have been mailed somewhat directly to Dame Deborah that have particularly made her chuckle today.

The 40-year-old is currently living at her parents’ home in Woking where she has chosen to die rather than her London property, in order to spare her children the heartbreaking memories of her dying in their own house.

While it’s known which Surrey town the family are currently staying in, their exact address is not public knowledge for obvious reasons. Still, the letters of support have managed to find their way to Dame Deborah’s door.

In her Instagram stories on Thursday, the author shared a photo of several of the letters splayed out on the floor.

Written as the address, one envelope read: ‘Dame deborah [sic] somewhere in Woking!’

Amazed she was still able to receive them, Dame Deborah told her followers: ‘I think my parents have the best @royalmailofficial service ever! The attempted addressed letters are giving us life! How on Earth they are getting here is a little miracle!’

She later shared an update on her Bowelbabe Fund, which has skyrocketed with donations over the past week with the money going towards cancer charities that have supported her during her five-year health battle.

‘Thank you so much for your generosity to the @bowelbabefund. With gift aid the fund will now be able to give out over £7.5 million so far to fund cutting edge personalised projects across @cr_uk @royalmarsden and @bowelcanceruk to ensure more people live longer with cancer,’ the broadcaster wrote.

Dame Deborah, who was diagnosed with bowel cancer in 2016, has also announced she will be releasing a new book, but said it’s unlikely she will be around to see it released in August.

‘Still so greatful [sic] for the preorders. Thank you for keeping me at No.1,’ she told her followers.

If you or someone you care about has been diagnosed with cancer, Macmillan can offer support and information.