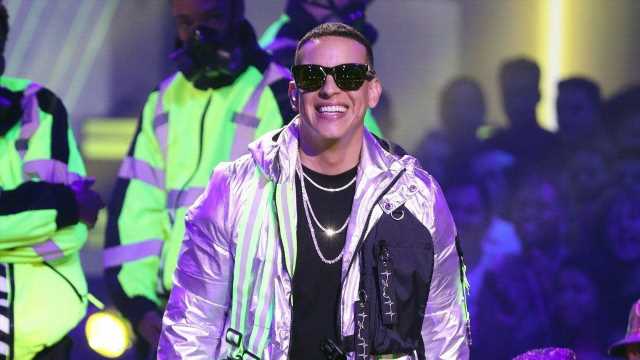 Premios Juventud 2021 will have the hottest Latin artists on its stage!

The first round of performers for the annual awards ceremony were announced on Thursday, with Daddy Yankee, Kali Uchis and Natti Natasha among the stars bringing their hits to the telecast.

From reggaeton to regional Mexican music, there will be a wide variety of artists sharing their diverse genres and cultures at the 18th edition of Premios Juventud. Yankee, who is this year’s Agent of Change honoree, will sing his chart-topping hits. Natti, who is among the most nominated artist of the night, is delivering a world premiere in her first TV performance since becoming a mother, while Uchis is set to sing “Telepatía.”

Other performers include the Aguilar family — Angela Aguilar, Leonardo Aguilar and Pepe Aguilar — who will deliver a multigenerational performance of classic mariachi songs. Chino y Nacho will be reuniting and performing a medley of their fan-favorite songs, including the hits “Niña Bonita,” “Andas En Mi Cabeza,” and “Me Voy Enamorando.”

This year’s ceremony is hosted by Alejandra Espinoza, along with other hosts scheduled to be revealed soon. The nominations were announced earlier this month. Karol G and Camilo lead the list of nominations with 12 nods each. They are followed by J Balvin and Maluma with 11 nominations.

Premios Juventud will return with a live audience at the Watsco Center in Miami on Thursday, July 22 at 7 p.m. ET/PT on Univision.