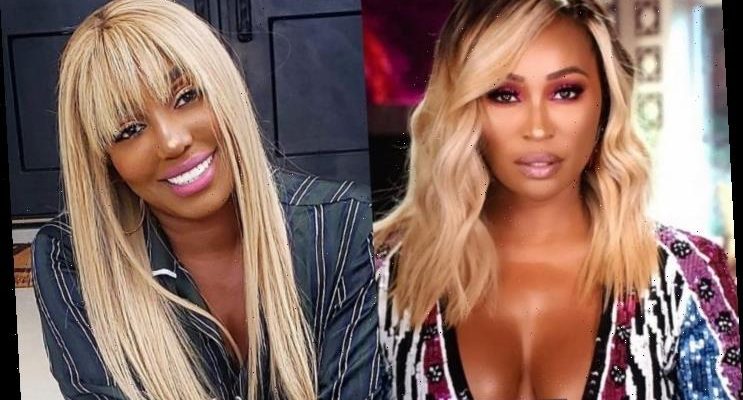 The Bravo personality explains that she gets ‘personal closure’ from the small progress they make with their friendship, in addition to hinting at a new version of herself.

AceShowbiz –Cynthia Bailey offers fans updates on her friendship with “The Real Housewives of Atlanta” co-star NeNe Leakes after having a fall-out in season 11. During an interview with HollywoodLife.com, Cynthia talks about where the two stand today.

“The last time you saw us on TV we were in a really bad place,” the 52-year-old reveals, referring to the season 11 rift between her and NeNe after the former invited Kenya Moore to her Seagrams party. “Season 12 was tough because we kind of stayed in that really bad place.”

However, Cynthia admits that she and NeNe apparently are able to overcome the rift. “I’m happy to say we’re in a better place [now],” she reveals. “We’re not in a great place. We’re not in the perfect place, but we are in a way better place by the time we get to the end of the season [12].”

During the interview, the Bravo personality continues to explain that she gets “personal closure” from the small progress they make with their friendship. “I’m evolved and I feel conversations were had. I feel I told my truth, and either you accept it or you don’t, but I’m good because there’s nothing else I can do,” she shares.

She also hints at a new version of Cynthia in the forthcoming season, saying, “This is Cynthia’s happy and if you’re not bringing me happiness, then you can kiss my a** [season]. I’m not going for it. Like we’re gonna have fun or just leave me alone.”

While Cynthia and NeNe’s relationship is progressing positively, it is the exact opposite for NeNe and Kenya. Previous report stated that the two went physical at Kandi Burruss‘ baby shower, and aren’t on speaking terms after the vicious blowout.

“I can’t say who grabbed who, but the two ladies were tussling and security had to break them apart,” said a source, adding, “What’s crazy is that it was a baby shower – so children were there. A baby could have gotten hurt.” Fortunately, no one was injured during the crazy moment.