This is a 23andMe NIGHTMARE!

A family from Ohio is suing their fertility doctor and the hospital system after finding out that they had been given the wrong sperm during the insemination of their daughter — thirty years ago. Jessica Galloway only discovered that her father wasn’t her biological parent after being gifted a DNA test that ended up turning her life upside down.

According to ABC News, Jessica’s parents, Jeanine and Mike Harvey, gave their daughter the test for Christmas 2020 ahead of a planned trip to Italy with her husband. She hoped to possibly locate distant family members on her father’s side during her vacation.

“My entire life, I have always been so passionate, so proud of my heritage on both sides where I came from, how my ancestors got here, what makes me today.”

“The test comes back, I’m sitting at my desk at work, actually, I opened up and see some English. There’s Irish, Welsh, German. Like, where’s the Italian, maybe Sicilian, What? What? Nothing. My stomach just dropped and I knew something was, I knew something was wrong from the get-go.”

That DNA test, and a later follow-up, confirmed the shocking news that she had no biological connection to Mike Harvey.

Following the life-altering revelation, Jessica and her parents ​​filed a lawsuit against Dr. Nicholas Spirtos, the fertility specialist who performed the procedure in 1991, as well as Summa Health System. They had many questions, including what happened to Mike’s sperm and who, exactly, was Jessica’s biological father. According to the lawsuit, Jessica was eventually able to track down the man, who with his wife had been in the process of in vitro fertilization treatment when the Harveys were being treated by Spirtos at Akron General Hospital.

In a press conference on Wednesday, Jessica stated that “No one should have to experience what we’ve been through.” Her mother admitted:

“It’s difficult to explain my feelings. I still struggle sleeping at night thinking about it. Then I begin to think, whose sperm was forced inside of my body? What kind of health issues could that person possibly be providing to my daughter?”

Her husband Mike added that it is “extremely difficult to watch your family in pain.” He went on:

“And the source of the pain is something that I’ll never be able to change. Learning that your entire reality isn’t what you believed it to be is hard to explain. It’s like waking up in someone else’s life.”

Despite this unimaginable shock, Jeanine remarked:

“Mike’s my husband. Jessica’s our daughter. There’s no DNA test that will change this. We as a family hope that by sharing our family, putting our private lives out there in the public eye that we might be able to help others and prevent this from happening to them.”

“We are aware of an allegation that has been made claiming in 1991 a patient was artificially inseminated with the semen from a person who is not her husband. We take this allegation seriously and understand the impact this has on the family.”

“At this point, we have not met with the family or conducted testing of our own. Given the very limited information that we have and the amount of time that has passed, it remains our hope that the attorneys representing the family will work with us to make that next step a priority.”

We can’t imagine what this experience must be like for the Harveys! Especially so many years after the fact. We hope they’re able to find peace amidst this very messed up situation. 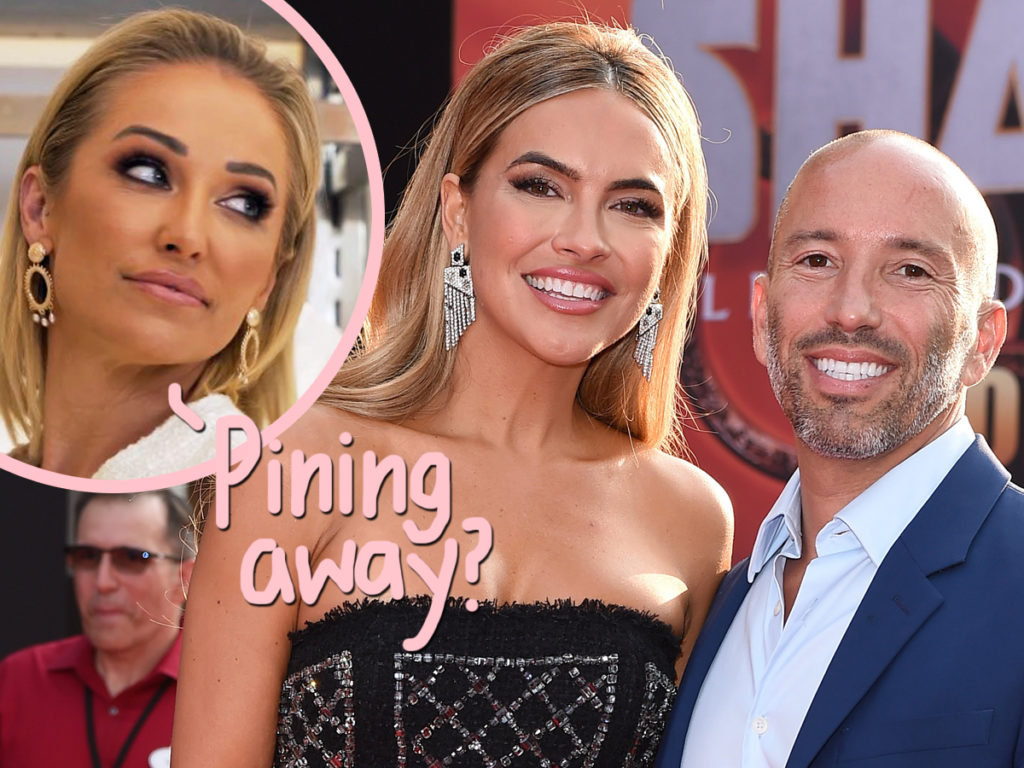 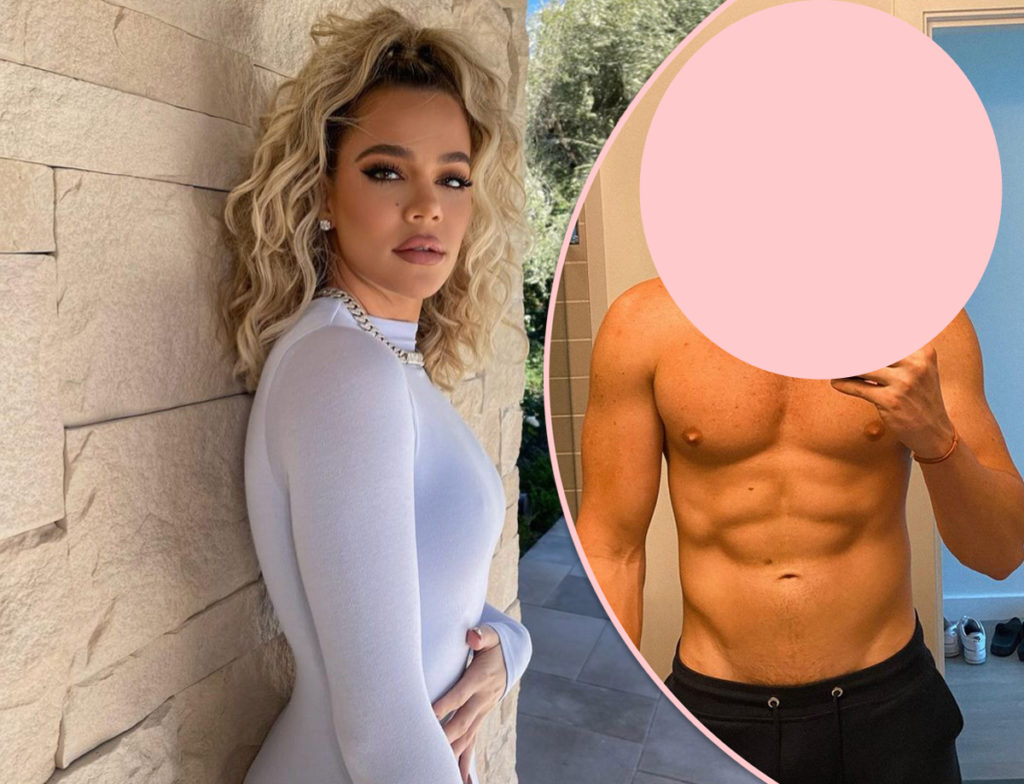 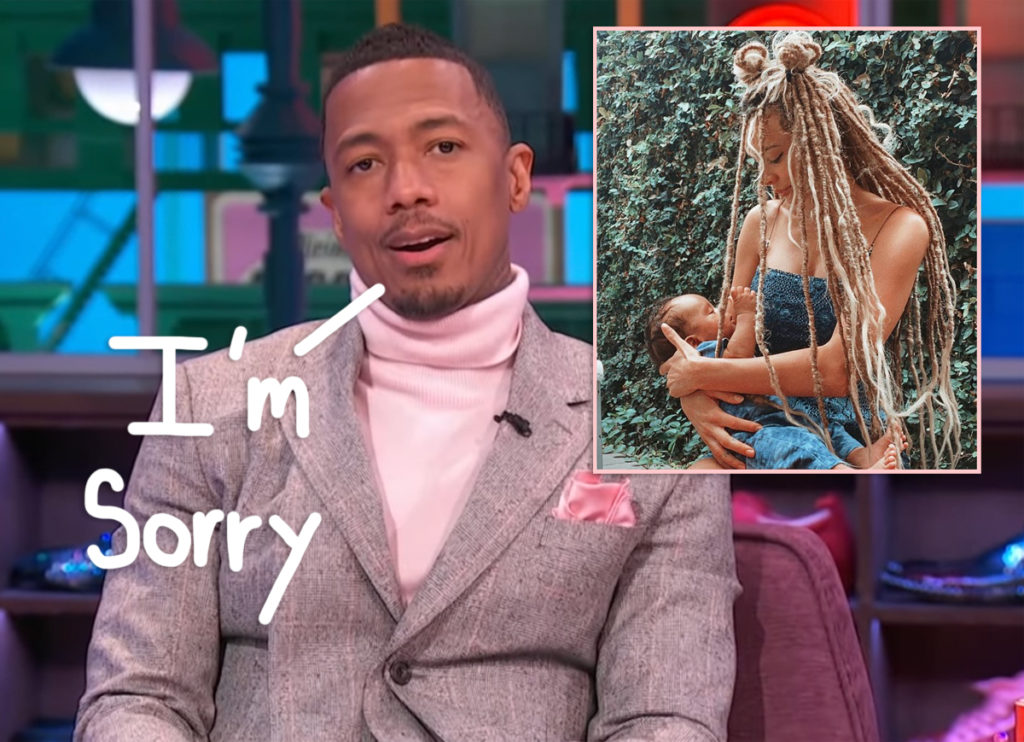 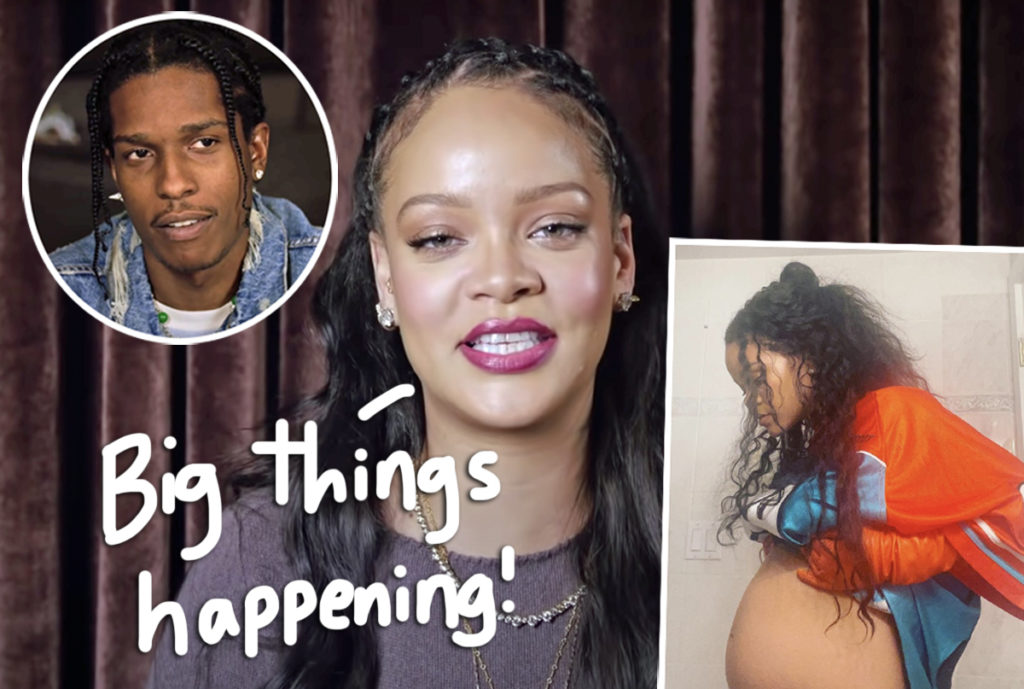