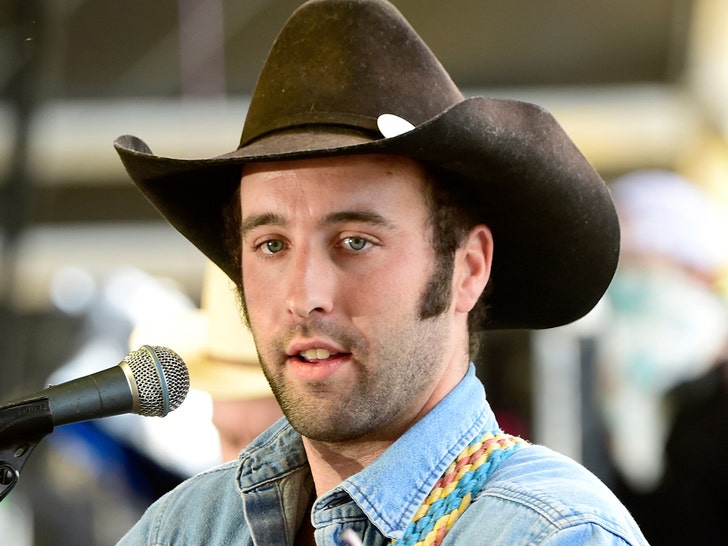 Luke’s business manager, Brian Buchanan, tells TMZ … the singer tried to cope with bipolar disorder, but could never find a solution that worked for him. When Luke disappeared in the past, Brian says they were always able to track him down.

We’re told the singer-songwriter was prescribed medication, but his manager wasn’t sure if Luke was taking his meds earlier this month when he went missing in Arizona. 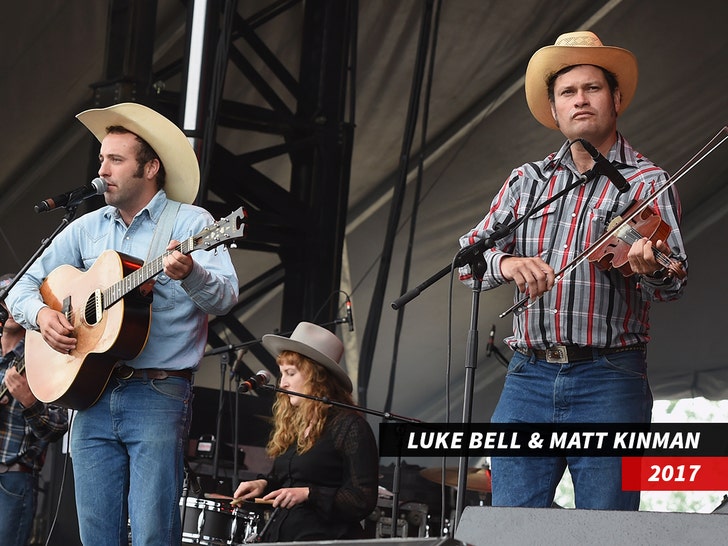 Cops say Luke’s body was discovered Friday in Tucson, and Brian tells us he’d vanished one night while getting food in the area with his musician friend Matt Kinman.

We’re told Luke and Matt were in Tucson to visit Matt’s family and play some gigs. Matt had searched for Luke for at least 10 days before the body was found.

Police say an investigation is ongoing … and we’re told an autopsy is underway to determine the cause of death.

Luke’s manager tells us … “Luke fought this as hard as he could, but the disease got the better of him. When he was beating the disease, he was the sweetest and most generous guy. He’s found peace now and there’s some comfort.”

If you or someone you know is thinking of suicide, please call the National Suicide Prevention Lifeline at 988.