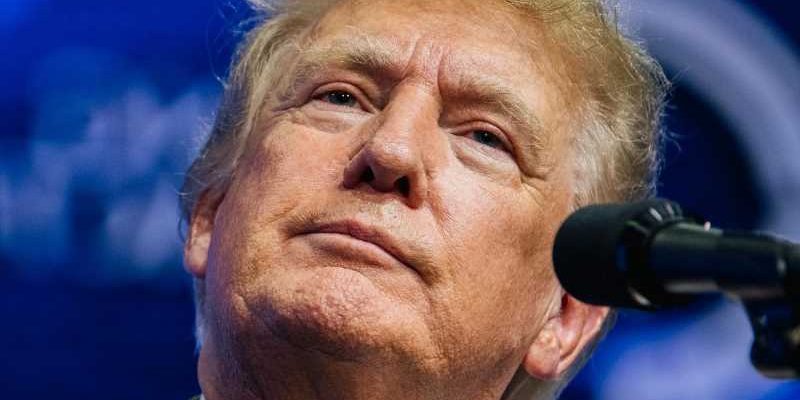 While ex-President Donald Trump’s legacy might be a bit more dubious than most of his fellow Oval Office alumni, given his questionable honor of being the only president in the history of the U.S. to have been impeached twice, one thing that is unquestionably part of his lasting impact is his unusual (and sometimes baffling) approach to oration. While Trump hasn’t exactly gotten any awards for his speech delivery, his conversational, off-the-cuff, occasionally rambling rhetorical style was appealing to the conservative voter base, the same which helped him win the general election in 2016. But at a recent event in Arizona in late July, it appeared that Trump’s approach to speech-making might have completely gone off the rails — to the point where, after all this time, his words are still raising eyebrows.

So what about Trump’s latest speech has set it apart from his past addresses? What subject was it centered on? And finally, what impact could it have? Keep on scrolling down below to find out all about it. 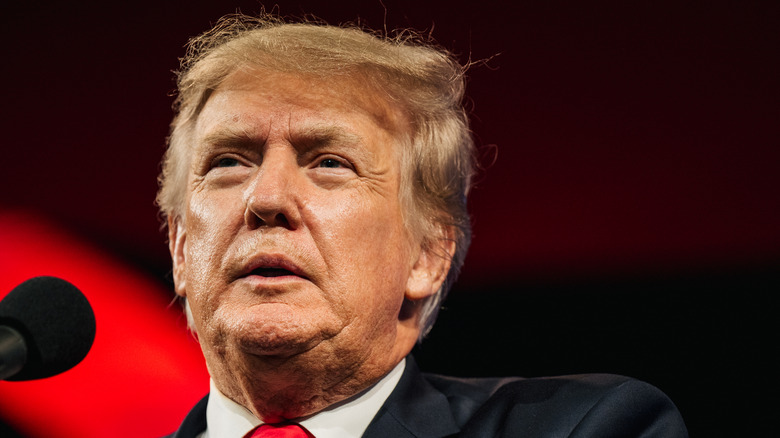 As CNN reported on July 26, former President Donald Trump made an appearance at a summit held in Arizona for the conservative organization Turning Point Action the weekend prior, where he served as a keynote speaker. In a speech made at a rally to members of Turning Point Action, Trump seemingly rambled on, yet again, about the November 2020 election, and continued to make unsubstantiated claims about voter fraud. He also frequently referenced the voter audit currently being performed in the state, despite criticism and the fact that the electoral votes in Arizona would not be enough to sway the case. Nevertheless, the topic remained the fulcrum of Trump’s speech — and led to some pretty eyebrow-raising rhetoric.

“[Maricopa County in Arizona] has, for whatever reason, also refused to produce the network routers,” Trump said, referring to governmental routers he baselessly has claimed were used to convert 700,000 votes for Trump over to current President Joe Biden. “We want the routers, Sonny, Wendy, we got to get those routers, please. The routers.” As CNN’s Chris Cillizza noted, Trump continued on, ultimately mentioning the word “routers” a total of eleven times in the course of his paragraph-long diatribe. Per the network, the reasons why these routers aren’t being turned over for the audit mainly have to do with expense, possible major delays and disorder regarding the day-to-day of local government functions, and because it could put private information of government employees in jeopardy.