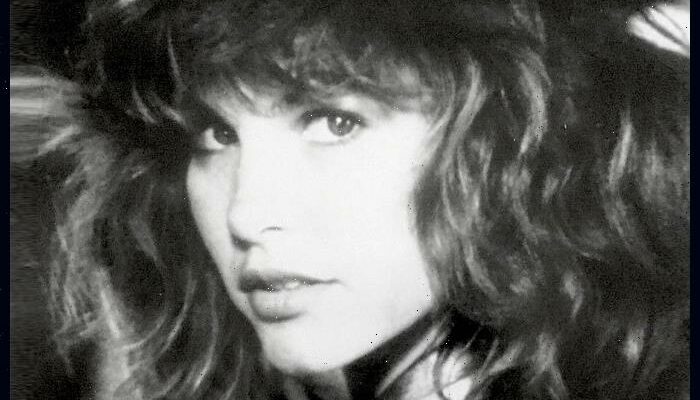 The Orange County Coroner’s Office has revealed that Julie E. “Tawny” Kitaen, who passed away over five months ago, died from dilated cardiomyopathy.

Kitaen, popular for her roles in a number of ’80s music videos, passed away on May 7 at the age of 59 in her home at Newport Beach, California. The Orange County Sheriff’s Department in California ruled the death natural.

According to the Mayo Clinic, dilated cardiomyopathy is a disease of the heart muscle that usually starts in your heart’s main pumping chamber (left ventricle). The ventricle stretches and thins (dilates) and can’t pump blood as well as a healthy heart can. Over time, both ventricles may be affected.

Other contributing factors to her death, according to the report, include mild coronary atherosclerosis, mirtazapine, mirtazapine metabolite, alprazolam, acetaminophen, pregabalin and hydrocodone.

Kitaen’s daughters, Wynter and Raine, had initially confirmed their mother’s death back in May on Kitaen’s Instagram account.

“We just want to say thank you for all of you, her fans and her friends, for always showing her such support and love. You gave her life everyday,” their statement said. “We miss her and love her and we know her legacy will live on forever.”