Pete Davidson and Dan Crenshaw didn’t get off to a good start, but they’ve put the past behind them. The congressman-elect revealed in a new interview that he reached out to the Saturday Night Live star to check on him after Davidson shared an alarming message.

“It was pretty devastating,” Crenshaw, 34, said on KPRC2 Houston on Monday, December 17, about Davidson’s Instagram post from two days earlier. “You don’t want to see someone in that position to the point where they’re putting out a cry for help on social media. That’s not a good place to be in.” 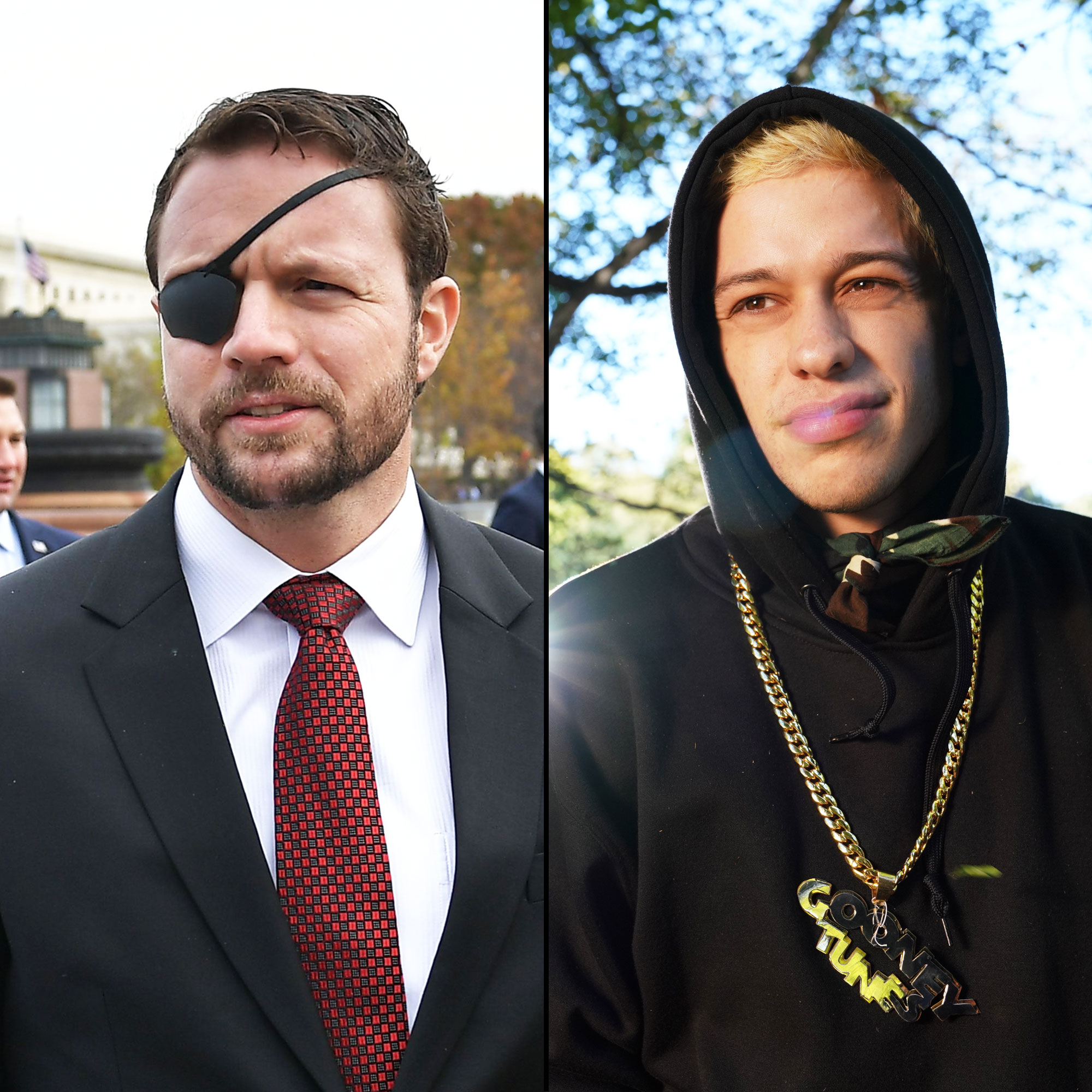 The former Navy SEAL said that he spoke with the comedian, 25, on Sunday, December 16, and had “a good conversation.”

“We don’t go back very far, we’re not good friends, but I think he appreciated hearing from me,” Crenshaw said. “What I told him was this: Everybody has a purpose in this world. God put you here for a reason, but it’s your job to find that purpose. You should live that way … seeking out that purpose, not expecting it to be given to you by anybody else. Know that you have value and do more good than you realize for people.”

Davidson previously came under fire for joking about the veteran’s eye patch on SNL in November. The comic later publicly apologized to Crenshaw, who lost his right eye in an IED blast in 2012 while serving in Afghanistan, and said he “deserves all the respect in the world.” The politician joined him on air during the episode.

The Set It Up actor raised concern on Saturday, December 15, after he posted on Instagram that he didn’t “want to be on this earth anymore.” Minutes later, he deleted his account. The New York City Police Department confirmed to Us Weekly that its officers conducted a wellness check on Davidson, who made a brief appearance on SNL later that evening to introduce Mark Ronson and Miley Cyrus’ performance.

A source confirmed to Us that Davidson’s ex-fiancée Ariana Grande, to whom he was engaged from June to October, went to NBC Studios to see him after his post, but he refused to see her. The pop star, 25, tweeted, “I know u have everyone u need and that’s not me, but i’m here too.”