Coming out? Roseanne Barr posted a video on YouTube Opens a New Window. that hinted that she may not be straight.

Speaking to the camera in a clip posted to her channel on Sunday, April 21, the Roseanne alum, 66, told viewers about her disdain for the word “f-g.”

“The word f-g is a really hateful word, isn’t it?” she said in the video. 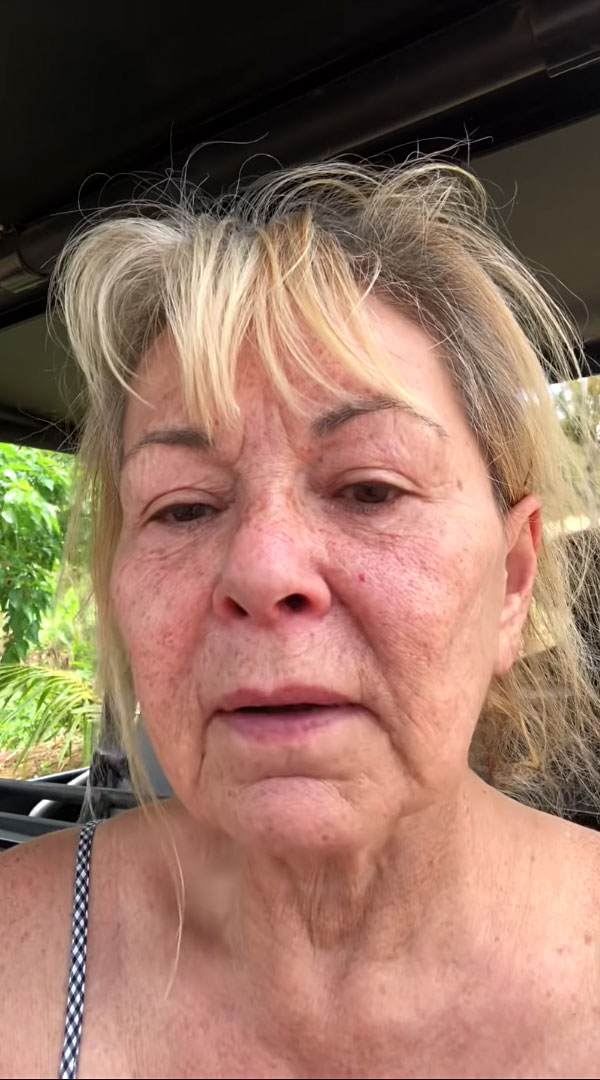 The comedian then took a long pause, looking contemplative as she pondered what to say next.

She continued: “Especially when it’s, like, one gay calling another gay guy that. Hooo, have you ever been in the middle of one of them hate marriages? It’s like, ‘Wait a minute, we’re not supposed to say that word. How come you’re saying that word?’ … But it is a hateful word and we should get rid of it. Get rid of it being spoken.”

The Golden Globe winner then revealed the possible motive behind her rant, saying, “All that LGBTQ stuff, I put the ‘Q’ in LGBTQ, OK? ‘Cause I am queer as two mother–kers. I’m queer. I’m alien. I don’t belong here with all these people. They make no sense. They are very queer. And that makes me … a queer, I guess?”

It remains unclear as to whether the Joe Dirt star was opening up about her sexuality or using the term in a different fashion. 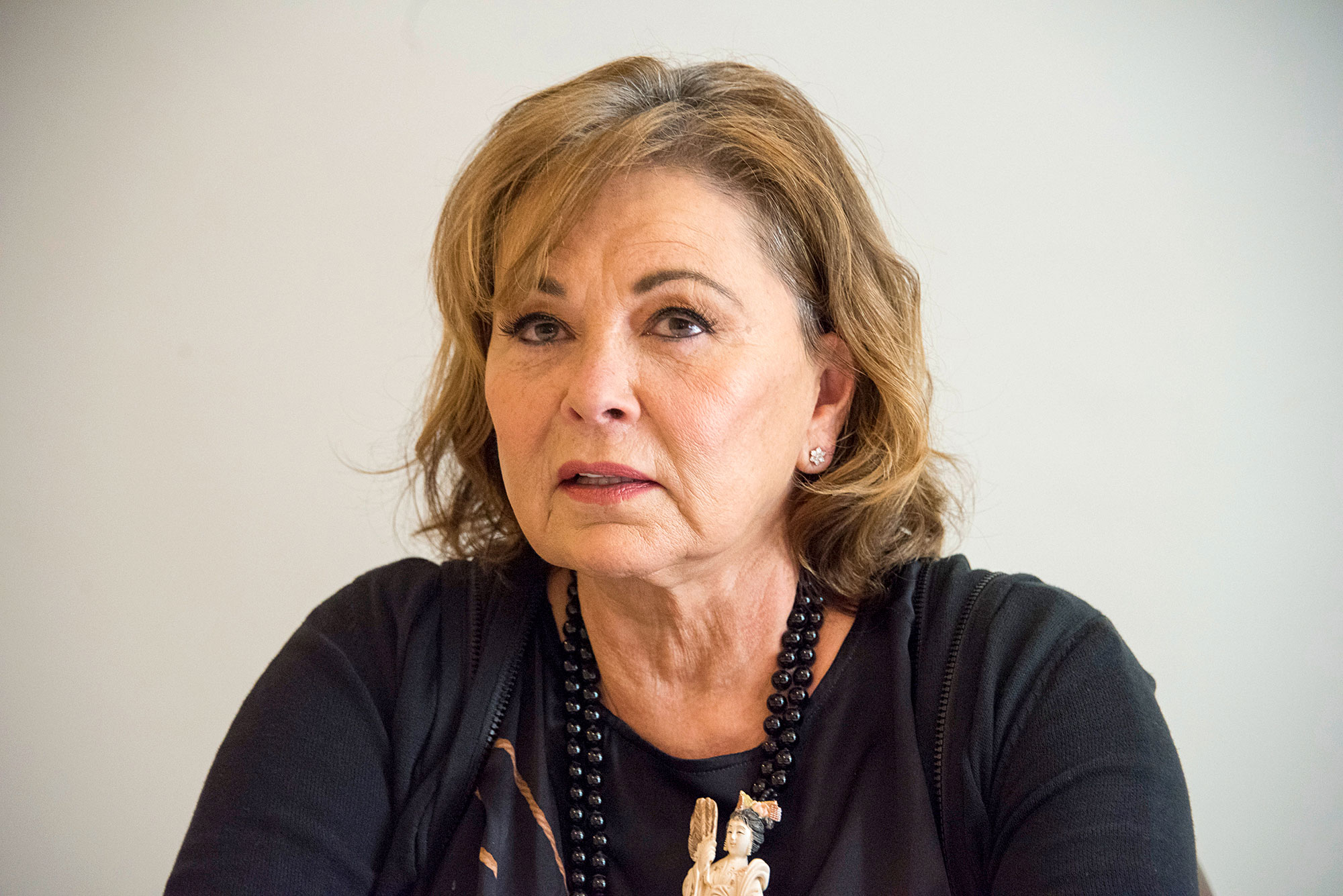 The admission comes nearly one year after ABC canceled the She-Devil actress’ hit show following her controversial tweet about former White House aide Valerie Jarrett, in which she said the businesswoman looked like a combination of “Muslim Brotherhood + Planet of the Apes.”

Barr later apologized Opens a New Window. for her words, tweeting in May 2018: “I apologize to Valerie Jarrett and to all Americans. I am truly sorry for making a bad joke about her politics and her looks. I should have known better. Forgive me-my joke was in bad taste.”

ABC announced the Conners spinoff, which saw the cast reunite without Barr, in June 2018.

The comic’s character was killed off via an opioid overdose on the premiere episode.