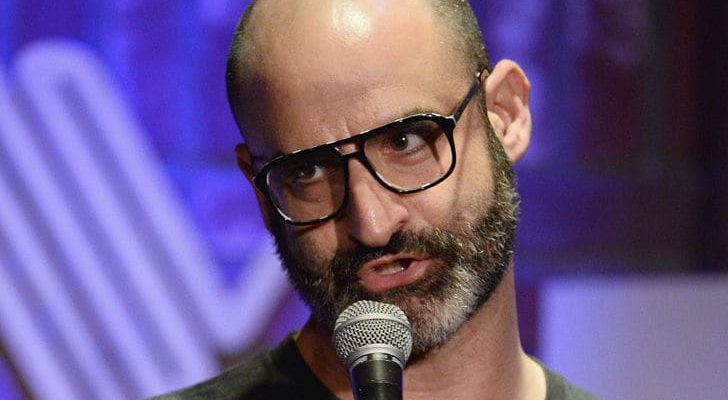 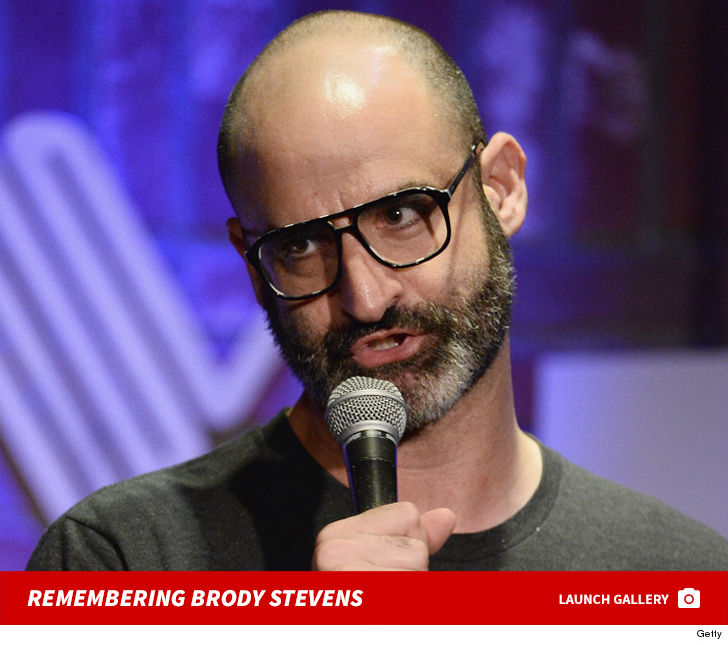 Stand-up comedian Brody Stevens was found dead Friday after an apparent suicide at his home in Los Angeles.

Brody — who co-created his own Comedy Central series, “Brody Stevens: Enjoy It!” with his friend Zach Galifianakis — had struggled with mental health issues in the past. He was hospitalized in 2011 after suffering a bipolar episode. 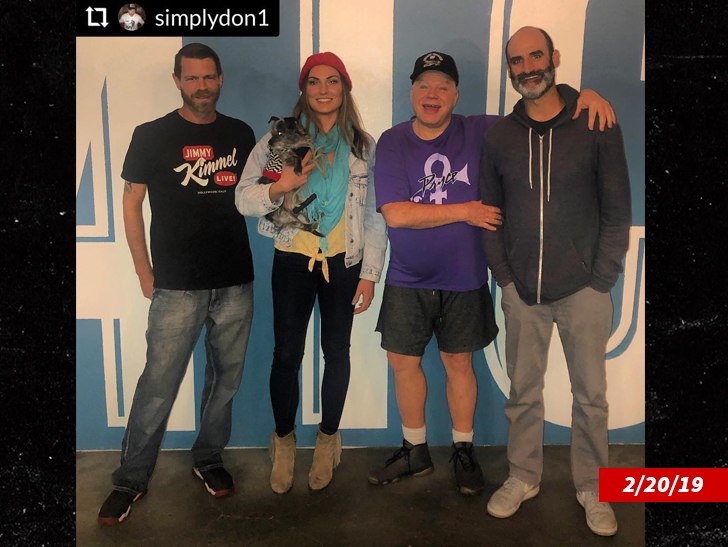 He was a mainstay at huge comedy events like the Montreal and Vancouver Comedy Festivals — and just 2 days ago he was at the Festival of Friendship in Burbank.

Later that night he did a set — which appears to have been his last — at the famed Comedy Store on the Sunset Strip.

He was also an avid baseball fan. He pitched in college at Arizona State University until he suffered an elbow injury.

Reps for Brody tell us, “Brody was an inspiring voice who was a friend to many in the comedy community. He pushed creative boundaries and his passion for his work and his love of baseball were contagious. He was beloved by many and will be greatly missed.”

We had a lot of fun run-ins with Brody over the years — he always turned it on for our camera guys.

However, the last time we saw him, in 2018, we had a serious conversation with him about Kanye West and mental health.