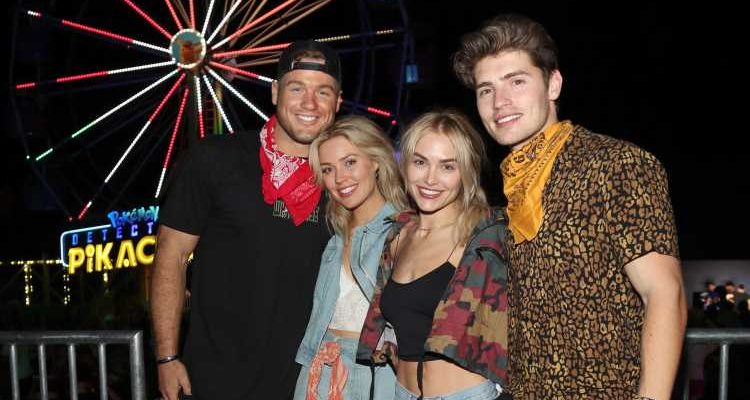 Cassie and Michelle are sisters and their boyfriends have become best buds in recent months!

The event was held during both weekends of Coachella and stuck around for a fun party during Stagecoach, a country music festival held on the same grounds as Coachella. Neon Carnival was sponsored by Pokemon: Detective Pikachu and the LG Mobile Experience.

Taylor Lautner was seen meeting up with Brent Bolthouse, the LA nightlife maven who conceived the annual event.