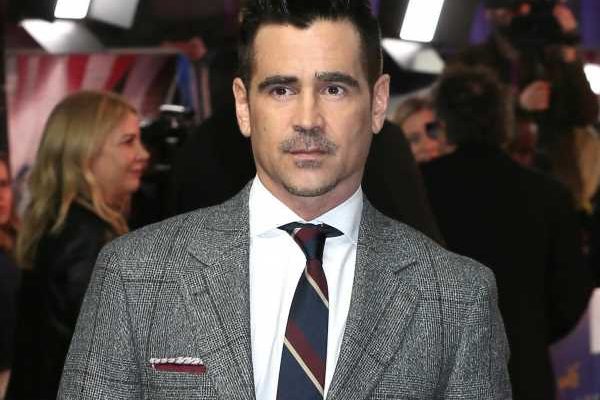 Colin Farrell is taking the steps to better care for his son.

The Total Recall star filed for conservatorship of his 17-year-old son, James Farrell, who has been diagnosed with Angelman Syndrome — which the Irish star described in the filing as “a genetic disorder which causes developmental delays and disabilities and affects the nervous system.”

In the court petition, Colin and James’ mother, model Kim Bordenave, are requesting to be co-conservators of his person in a limited conservatorship. As you may know, the legal arraignment allows the conservators to manage the personal needs — including medical decisions — of an individual who cannot care for themselves.

According to The Batman actor’s legal team, James “is nonverbal and has issues with his fine motor skills, making him unable to properly care for his own physical health and well-being and requiring him to need assistance in preparing food, eating, bathing, and clothing himself.”

Because of this, his parents are hoping to obtain the legal power to decide where the teen lives, have access to confidential records, withhold or grant marriage or medical consent, make decisions about his education, and even control his social and sexual relationships. While the filing acknowledges that James is unable to express who he would want to serve as his conservators, his parents “are sure” that if he “could voice his opinion over who he would want” for the role, he would choose his mom and dad.

A hearing is scheduled for September 27, but James’ longtime doctor, Liliana Sloninsky, reportedly submitted a note claiming that it will be “difficult” for James to attend a court hearing, because features of his condition include “delayed development, intellectual disability, severe impairment and problem with movement and balance.” She wrote:

“James is non-verbal, gets very anxious and losses his focus easily.”

The 44-year-old star recently talked about his son at the 2020 Global Summit and Mini-Gala for the Foundation for Angelman Syndrome Therapeutics (FAST). Reminiscing about how wonderful it was to witness James taking his first steps two weeks before his 4th birthday, Colin said:

“I’ll never forget them. A child taking their first steps is always such a profound experience. Parents are disgusted if they miss it… Tears can flow, and it’s such a huge kind of profound moment in the development of a child’s life and in the relationship between a child and the child’s parents.”

The love is real!

This sounds like the perfect use of a conservatorship, unlike other more questionable cases we’ve been talking about over the past few years. Props to Colin and Kim for being great parents! 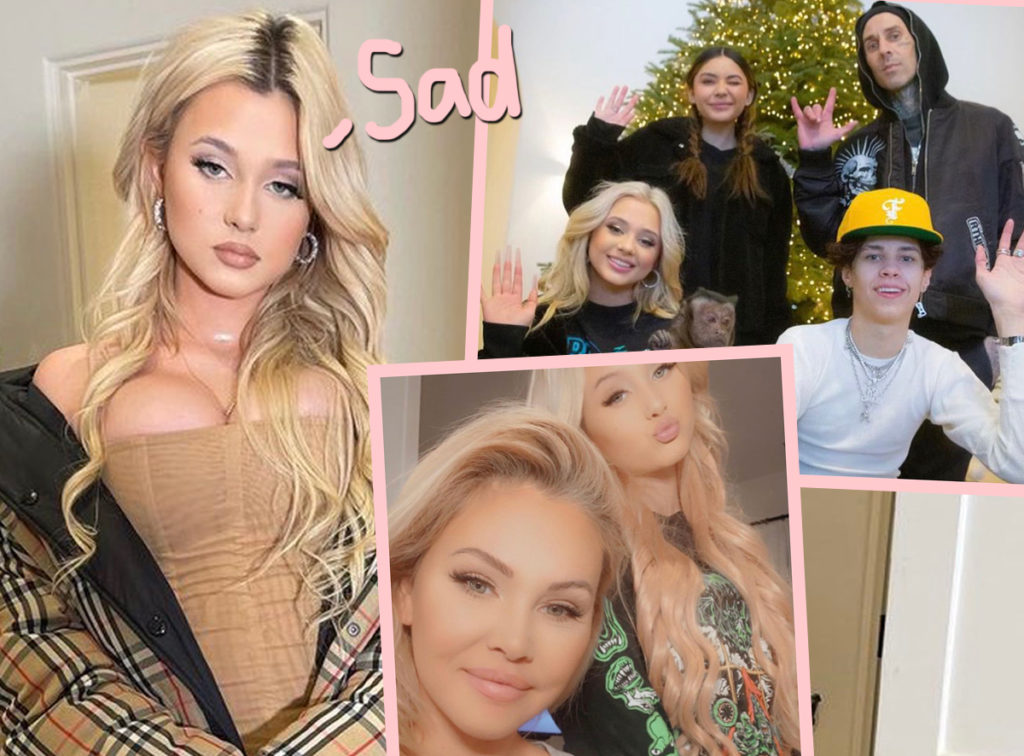 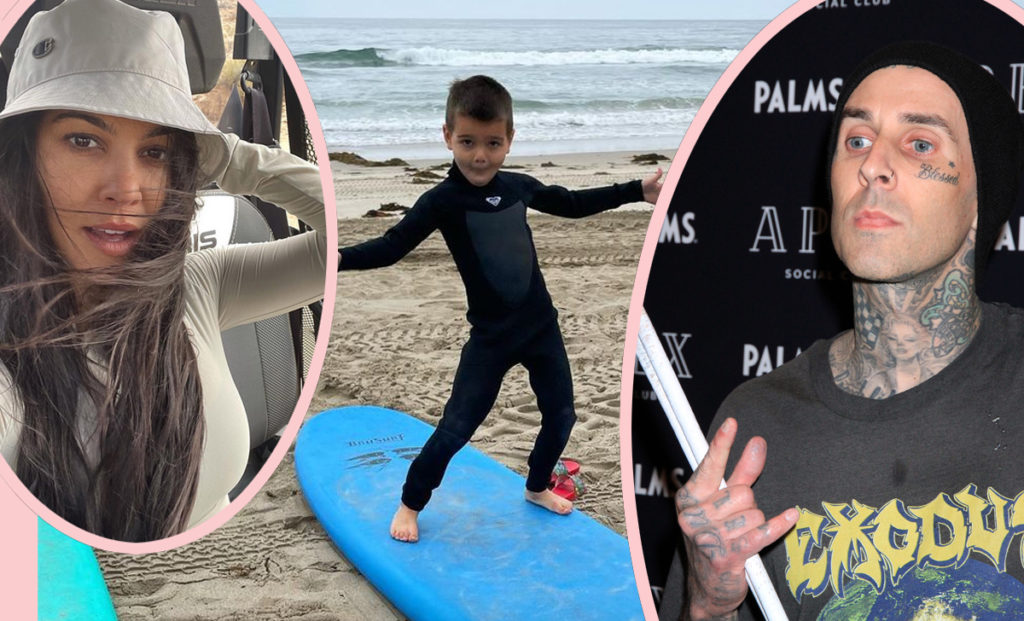 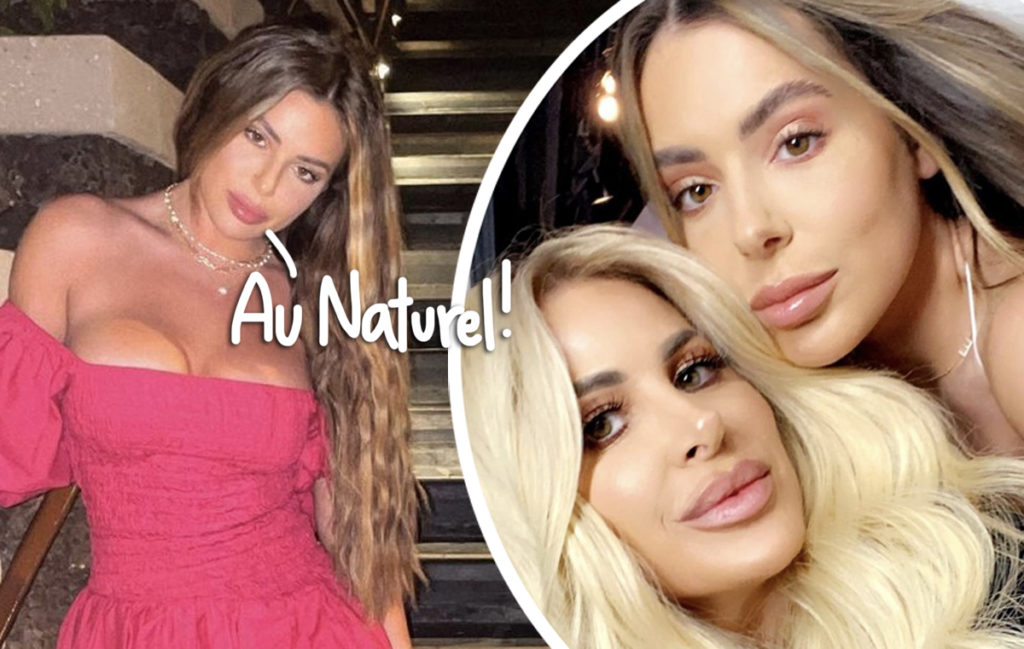 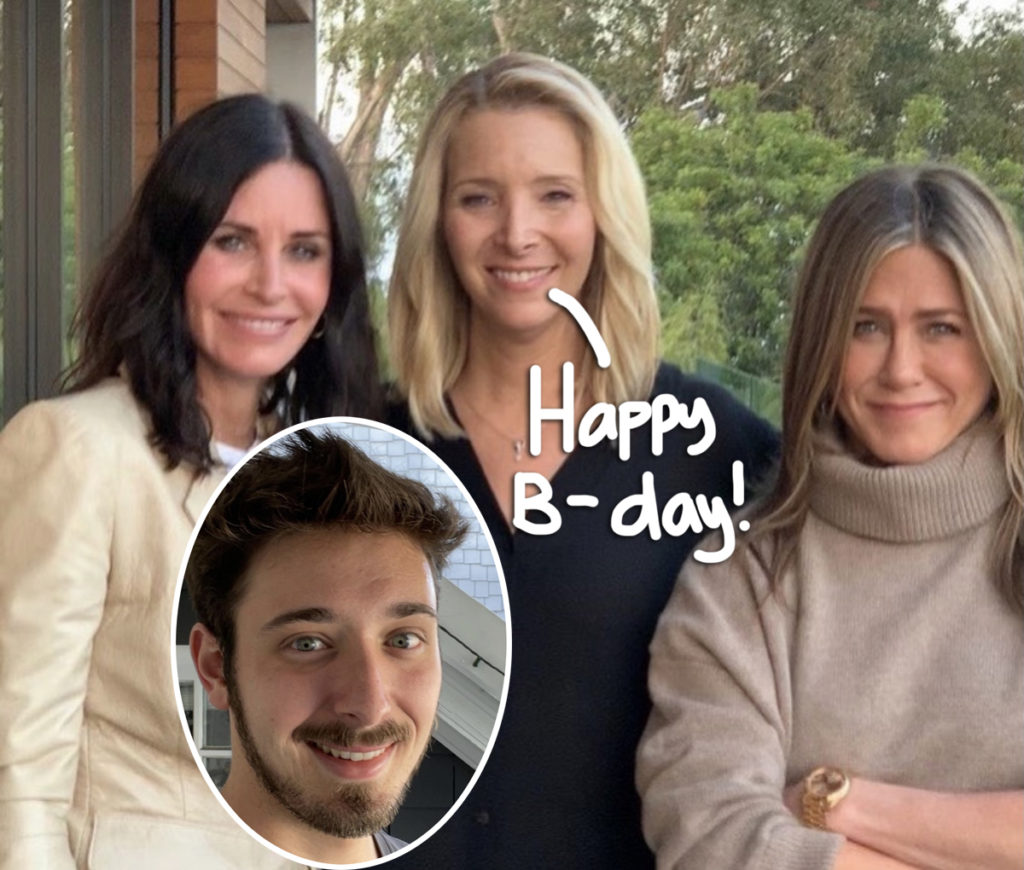