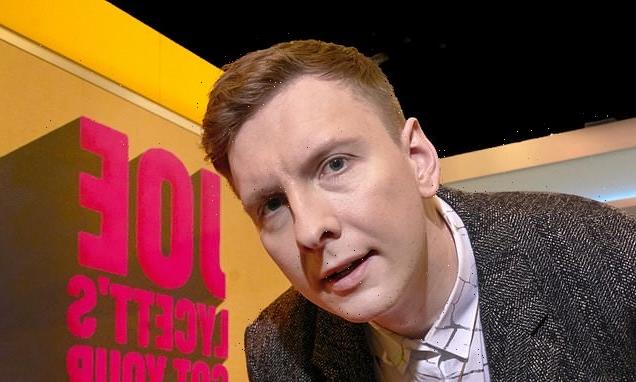 Joe Lycett’s Got Your Back

To be fair, doing nothing is harder than it looks. ‘Ah-ha,’ says the Mail reader, ‘finally Stevens knows whereof he speaks’ — a barbed comment that I choose to ignore.

But, nonetheless, doing nothing is the role of sidekick Dr Mark Silcox, on Joe Lycett’s Got Your Back (C4).

Dr Mark is a stand-up comedian, though he has a PhD in chemistry from Imperial College London, and his job is to sit stony-faced at his laptop, on the Dayglo set, under a barrage of Joe’s quips and sneers.

As soon as he cracks a smile, the gag stops working. He usually only lasts about 15 seconds, and after that the premise of the show doesn’t survive much longer . . . 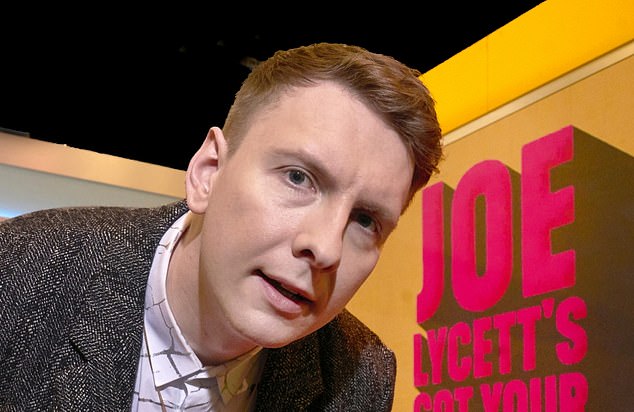 Joe encouraged his Sewing Bee chum Patrick Grant to model a pullover with the slogan ‘I just knit myself’, which is a fair indication of the standard of wit throughout

It’s meant to be a knockabout version of Watchdog, an hour-long sally into consumer affairs with plenty of comedy.

If either part of the format was strong, Joe might have a hit. But the endless toilet jokes aren’t funny and the crusades are pathetic.

The ‘taste test’ comparison between Big Macs and Whopper burgers was embarrassing, a bit of juvenile filler that would be patronising on a children’s channel.

And there seemed no point at all to a feature on the decline in the market for British woollens. Joe encouraged his Sewing Bee chum Patrick Grant to model a pullover with the slogan ‘I just knit myself’, which is a fair indication of the standard of wit throughout.

Lorraine Kelly was the guest presenter, reading out obscene text messages and forcing a smile at the jibes about daytime TV.

Why she stoops to bother with dross like this, it’s hard to imagine. She can’t need the money, or the exposure.

Joe’s best effort was to challenge a snack manufacturer who paid just £7 compensation, after two brothers found a piece of plastic in their crisps. 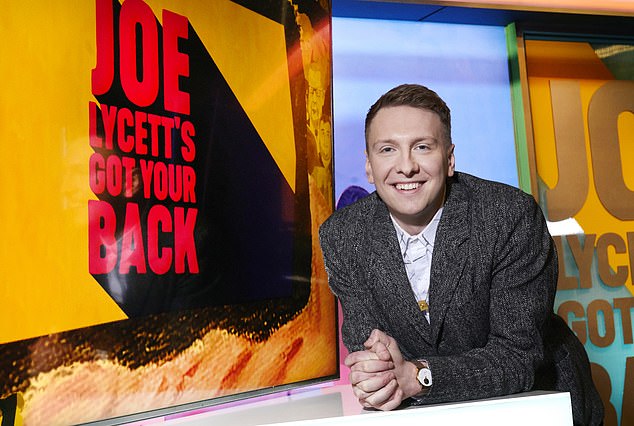 It’s meant to be a knockabout version of Watchdog, an hour-long sally into consumer affairs with plenty of comedy. If either part of the format was strong, Joe might have a hit. But the endless toilet jokes aren’t funny and the crusades are pathetic

The firm agreed to make a £250 donation to charity. Much weaker was the attempt to track down the owners of a puppy farm in Ireland who were selling dogs at £1,500 each through the Pets4Homes website.

But Joe was more interested in making a Line Of Duty sketch with former AC12 star Craig Parkinson. Handing out a sheaf of papers to actors in dog costumes and waistcoats, Joe announced: ‘PTO! That’s an RSVP to a BYO BBQ that I’m having on NYE, BTW.’ It was as close to a laugh as he got.

He did nothing to stop the puppy farmers — and now they know to simply keep themselves out of the photos of the animals they are selling.

Someone ought to check whether Nick Knowles was bought from a puppy farm. With his drooping mouth and saggy eye-bags, he looks like a bloodhound that’s just heard bad news.

Standing in the front room of a family in Gloucestershire who are overwhelmed with clutter, on Nick Knowles’s Big House Clearout (C5), he cleans his ear with a despondent finger. There was no need for such pessimism.

Childminder Sally’s home needed a clearout, it’s true. Her bedroom was piled so high with clothes and equipment that she had to climb over the bed to pull the curtains.

It’s also true that she had 42 scented candles. That hardly makes her home a hoarder’s den. Nick pulled gloomy faces at cupboards crammed with 1,000 toys — but then, she was a child minder.

Sally and her children were a lovely family, but this wasn’t a clear-out . . . more like a thorough tidy-up. There’s much worse to be found. If you ever saw my garage, you’d realise I do, indeed, know whereof I speak . . .

Resurrection of the night: Nish Kumar was fuming when BBC2 axed his Leninist-leaning topical satire, The Mash Report. The Beeb called it a ‘difficult decision’, though it’s hard to see what’s so difficult about axing a show no one watches. Now it’s reborn as Late Night Mash (Dave). Happy, Nish?