In the waning years of the 1970s, Fleetwood Mac’s Christine McVie began a relationship with The Beach Boys’ Dennis Wilson. She said he was sweet and loving but admitted that they were relative opposites. During the time they were together, McVie explained that she often had to act as a maternal figure to Wilson. He’d vanish for days at a time, and when he came back, she had to take care of him. 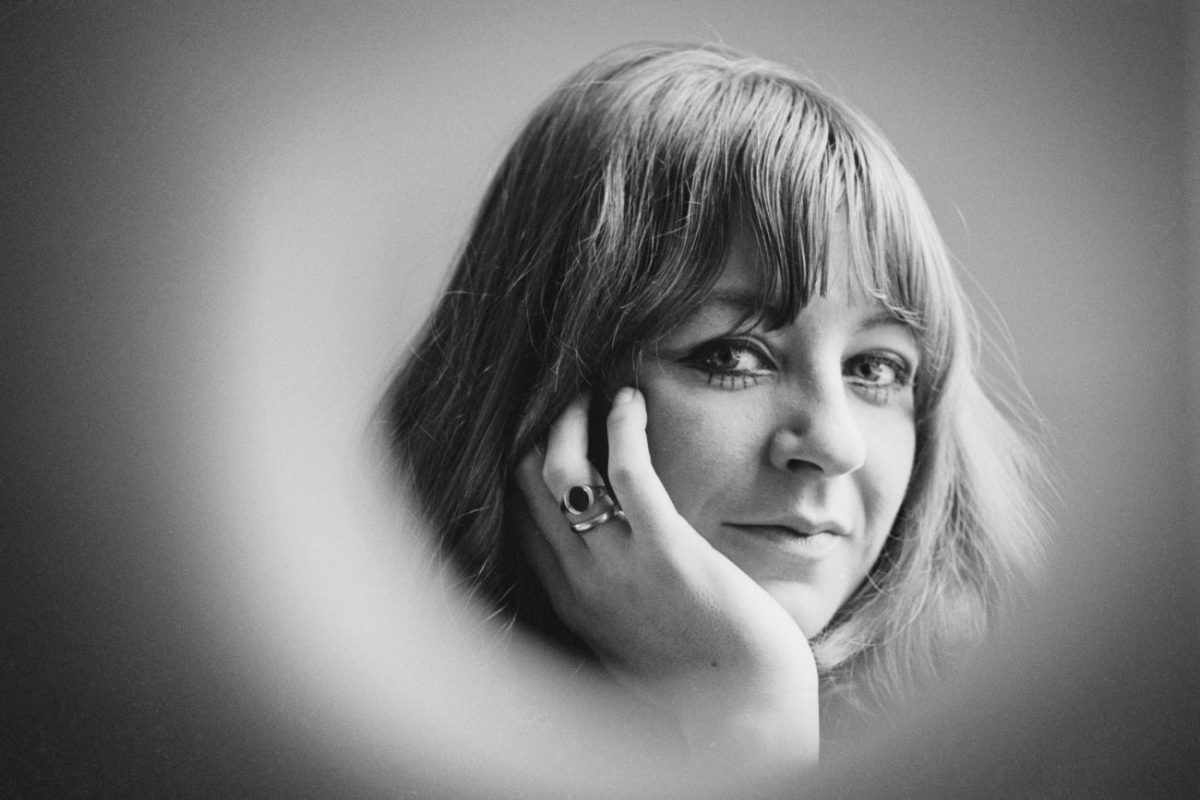 Before McVie joined Fleetwood Mac, she was a fan of the group. She began to grow close with the band’s bassist, John McVie.

“John was engaged when I first met him. And then the engagement was broken off,” she told Rolling Stone in 1984. “He had a wonderful sense of humor, the most endearing person.” After a brief relationship, John proposed. McVie accepted. “I loved him. He loved me. Good reason.”

Not long after they married, McVie joined Fleetwood Mac. In the mid-1970s, the strain of working together became too much for the couple, and they divorced.

“We just reached a point where we couldn’t be in the same room together,” she explained. “We’d probably spent more time with one another than most couples who have lived together for twenty-five years. We had no individuality, no separation.”

McVie started up a relationship with Fleetwood Mac’s lighting director Curry Grant. When their relationship ended, she began dating Wilson. Per Uncut, she explained that the relationship “awakened things in me I’d been scared to experience and made me feel the extremes of every emotion.”

At the time, Wilson was drinking heavily, and McVie brought him into Fleetwood Mac’s world of industrial cocaine usage. Despite the stress this put on their relationship, McVie said she loved Wilson.

“Why do people stay with people? ’Cos they love them I guess. And I loved him for a while,” she said in 2004, per the book Fleetwood Mac on Fleetwood Mac. “He was very charismatic, great looking, very charming, very cute — if you can call a guy with a beard and a voice like Satan ‘cute’. He used to draw people into his life, strangers off planes and off the streets, and they’d become his best friends.”

She often had to be a nurturing figure to him.

“I think I mothered him, to be honest,” she said. “He used to go off and I wouldn’t see him for days and days, and then he’d come back and I’d mother him and get him all nice and sober and then he’d go off and go crazy again. It’s one of those things. Opposites attract.”

McVie admitted that their relationship did not end on good terms. They went without speaking for at least two years. They did not reconnect before Wilson died in 1983. McVie remembers the moment she found out about his death.

“My secretary called me up at eight in the morning. I knew something was wrong,” McVie explained. “She said, ‘Dennis drowned today.’ And my first reaction was to say, ‘My God, is he all right?’ I still really can’t believe it. He just seemed indestructible.”