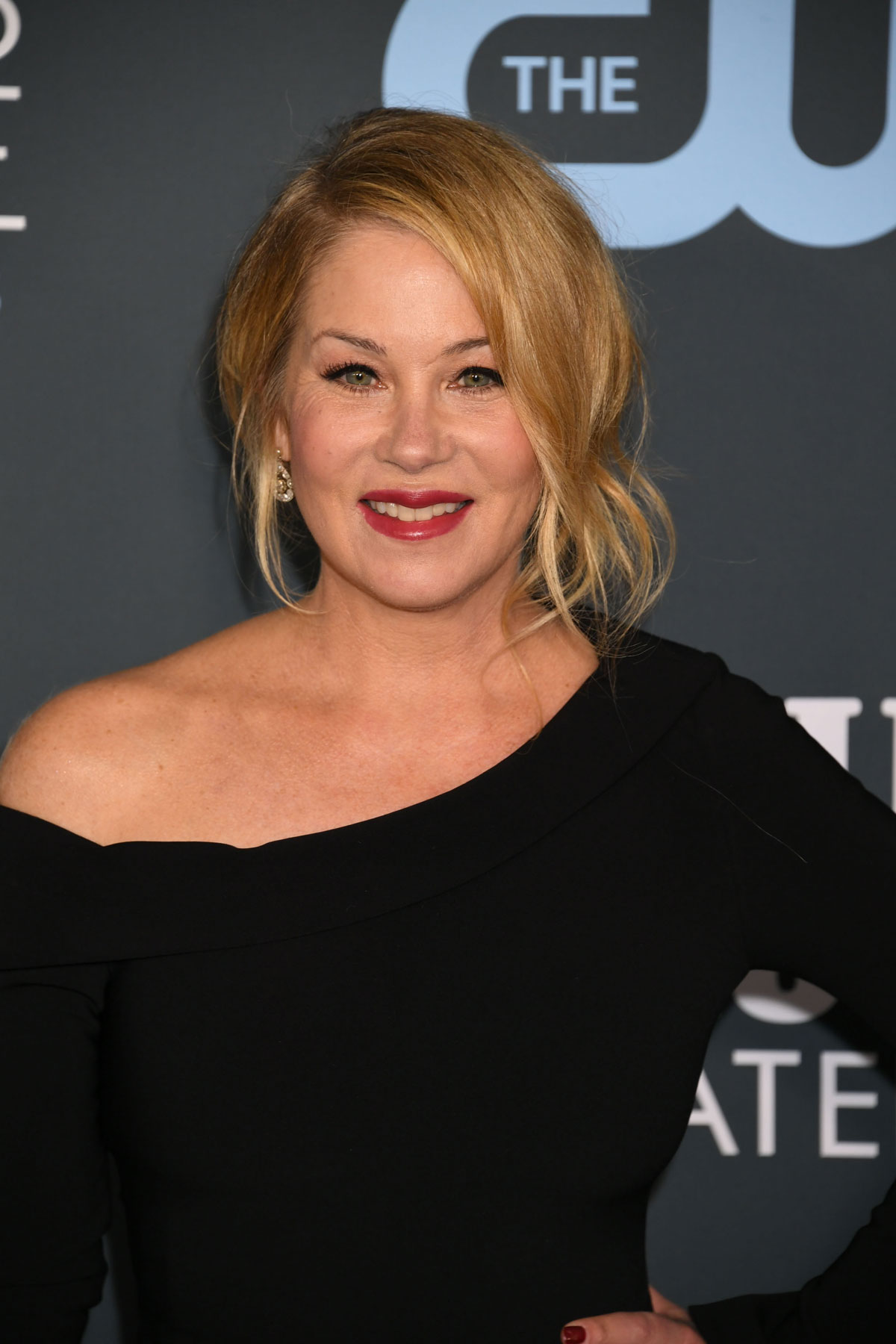 Christina Applegate has had a rough year. In August, Christina announced that she was diagnosed with multiple sclerosis. In 2008, Christina was diagnosed with breast cancer. She has since been free and clear after treatment and in 2017 she had her ovaries and fallopian tubes removed to prevent the cancerfrom returning. Christina has received support from her The Sweetest Thing co-star, Selma Blair, who also has MS. On Thanksgiving, which coincidentally was her 50th birthday, Christina wrote an uplifting message about having MS. Below are a few highlights via People:

The Emmy Award winner celebrated her 50th birthday Thursday, which was also Thanksgiving, with an encouraging message for her 1.4 million Twitter followers. “Yup. I turned 50 today. And I have MS. It’s been a hard one,” she wrote.

“Sending so much love to all of you this day,” Applegate continued. “Many are hurting today, and I am thinking of you. May we find that strength to lift our heads up. Mine currently is on my pillow. But I try.”

She previously talked about her experience with MS on Twitter in August, a few months after she was diagnosed. “It’s been a strange journey. But I have been so supported by people that I know who also have this condition,” Applegate wrote at the time. “It’s been a tough road. But as we all know, the road keeps going. Unless some asshole blocks it.”

Applegate has since been met with love from friends and fans alike. Selma Blair, with whom she starred alongside Cameron Diaz in the 2002 romantic comedy The Sweetest Thing, offered her support in the replies.

“Loving you always. Always here. As are our kids. Beating us up with love,” Blair, 49, wrote, to which Applegate responded: “Love you sister. Our kids are so weird.”

It was courageous that Christina took the time to acknowledge her pain while uplifting others. I will always be a Christina fan because her role as Kelly Bundy kept me from falling into deep depression as a teenager. Because of that, Christina has always been sort of a super heroine for me. I also really enjoyed Christina in The Sweetest Thing (in fact I may watch it next week in solidarity). I have been following Christina’s health journey for quite some time and when she announced that she had MS in August, I was gutted. I knew that Christina had battled cancer in the late aughts and survived the ordeal and hoped that was the end of her health issues. This revelation hurts me just as much as Selma Blair’s diagnosis. Women like Christina and Selma are so iconic (hello 90s) that it hurts to see them dealing with such a debilitating disease.

It has been so encouraging to see Christina build a digital community around her diagnosis these last few months. I have seen her give others suffering from MS thoughtful advice. I am sure Selma will be a helpful resource as Christina navigates her diagnosis. I hope that Christina is still in good spirits despite everything she’s gone through. Hopefully 2022 will be a better year for Christina. She honestly deserves it. And happy 50th birthday to her. 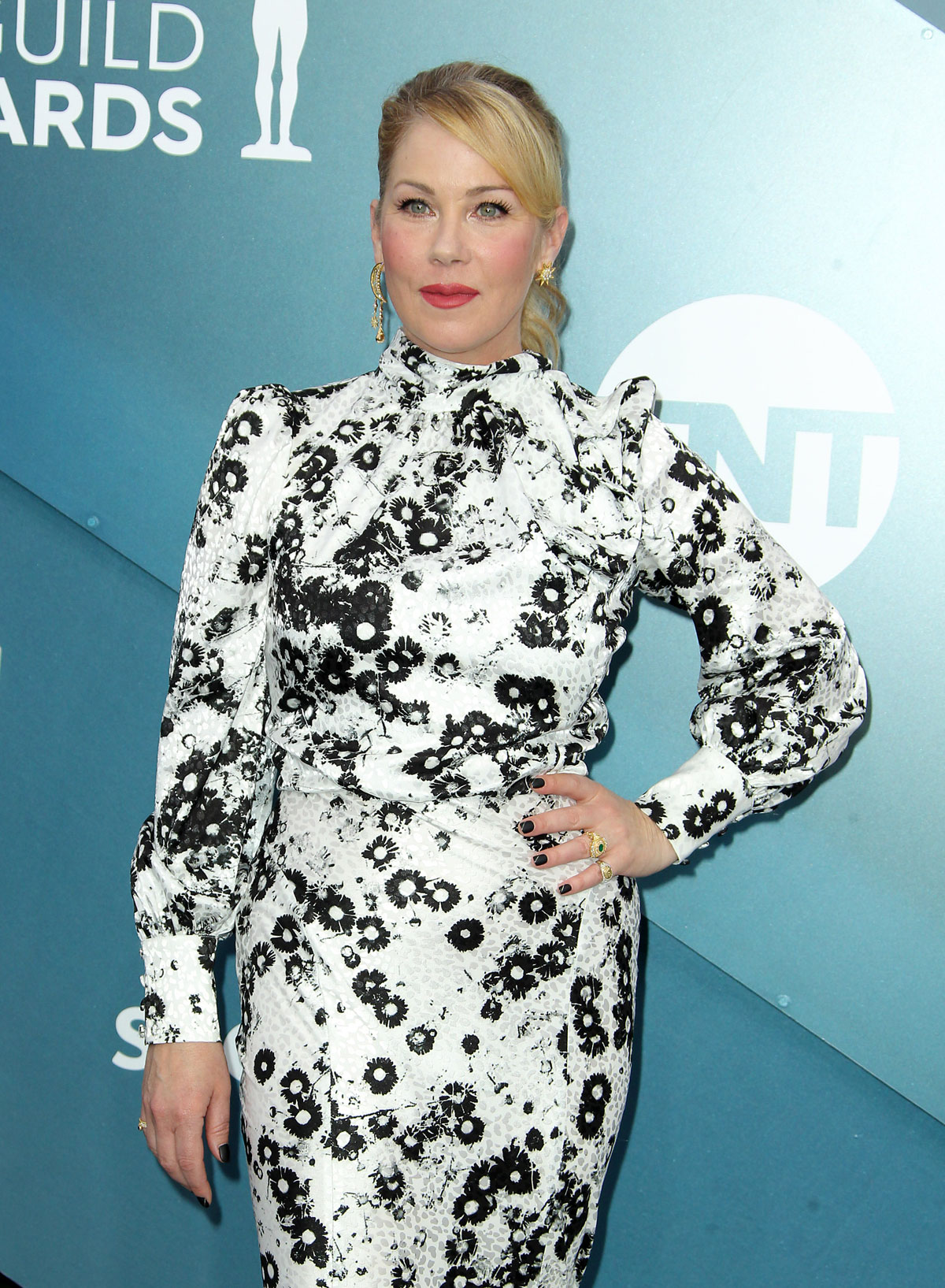