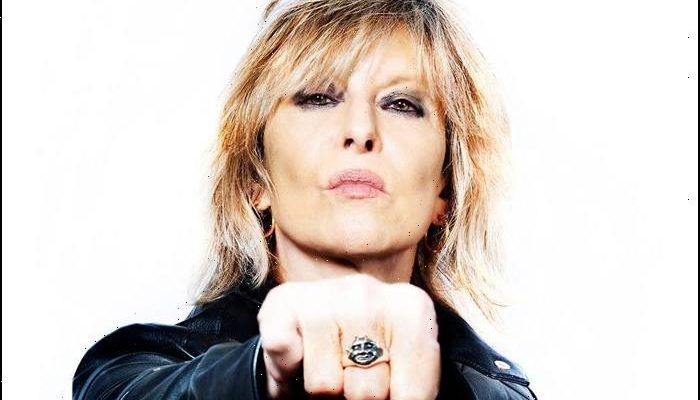 The Pretenders frontwoman Chrissie Hynde is gearing up to release a brand-new collection of Bob Dylan covers.

Titled Standing in the Doorway: Chrissie Hynde Sings Bob Dylan, Hynde’s new effort was created in collaboration with her Pretenders bandmate James Walbourne, who she communicated with almost entirely over text, she revealed to Rolling Stone.

“A few weeks into lockdown last year, James sent me the new Dylan track ‘Murder Most Foul.’ Listening to that song completely changed everything for me,” shared Hynde. “I was lifted out of this morose mood that I’d been in,” after which she called up Walbourne and together, they decided to work on the album.

The album will also be accompanied by a television special, “Tomorrow Is a Long Time,” which will detail the behind-the-scenes of the production of the album.

Produced by White Light Film Productions and directed by Michael Nunn & William Trevitt, the special is slated to premiere on Monday, May 24 on the occasion of Dylan’s 80th birthday. Meanwhile, the album is scheduled for release on Friday, May 21.