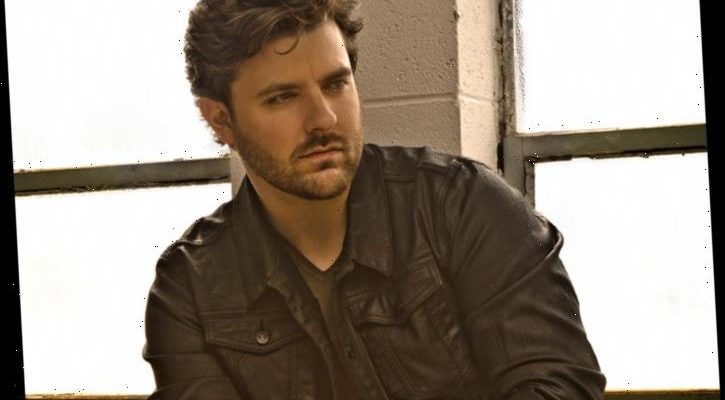 Chris Young took to social media last Wednesday (May 27) to share some snippets from a new song, “If That Ain’t God.”

Though he shared two different previews, the singer hasn’t offered any explanation for the track, except saying, “It’s a special song.”

The song recognizes the troubles the world faces and how it looks for guidance but does not discuss about these at length.

“If that ain’t God,” Young sings the first verse of the song as a little boy survives cancer and returns to the baseball field, thus suggesting there’s a supreme being watching all these.

There is no information as yet on when the song will be officially released. Young’s latest single is a ballad, titled “Drowning,” dedicated to a late friend.

The most recent album from the CMA and Grammy-nominated vocalist was Losing Sleep, which came out in 2017. Earlier this year, Young promised he would bring a new album in 2020.