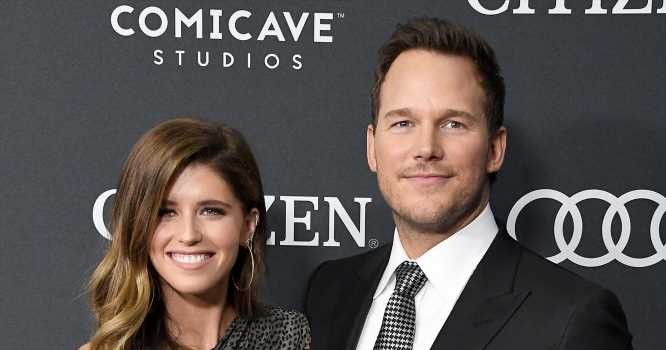 Superhero hot! The Avengers: Endgame movie premiere marked an extra special night for Chris Pratt as he made his red carpet debut with fiancée Katherine Schwarzenegger.

The Jurassic World actor, 39, and the 29-year-old author beamed as they kept close to each other on Monday, April 22, at the Los Angeles Convention Center — and even coordinated their outfits. Schwarzenegger stunned in a Monique Lhuillier one-shoulder gray dress with black dots, while Pratt wore a classic black tux that he paired with a tie and pocket square that matched his lady’s attire.

The couple — who announced their engagement in January — looked like naturals as they posed for dozens of photos, and smiled ahead of the world premiere of the highly-anticipated film, in which Pratt plays Star-Lord. At one point, the Parks and Recreation alum even appeared to make Schwarzenegger giggle. 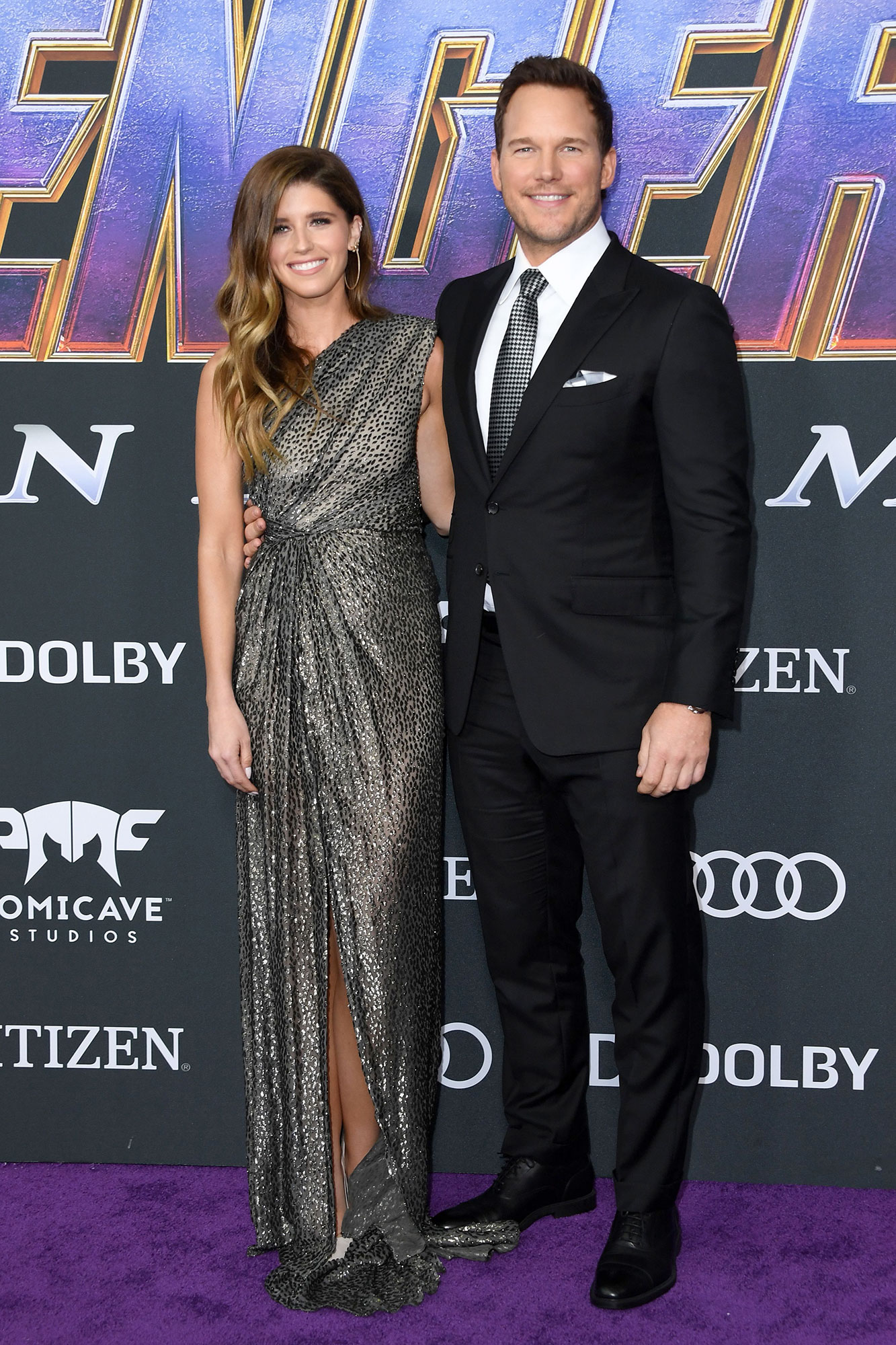 Though Pratt has been busy and told Us Weekly in March that he’s “barely” had time to wedding plan with the animal activist, Schwarzenegger gushed to Us later that month about how the pair finds time to “get everything done.”

“I mean, we’re pretty good with time management so it works out really well,” she said, despite their jam-packed schedules. “Everything’s really exciting about it. It’s an exciting time in my life … [a very] blessed time in my life.”

Pratt shared his adoration for his love in an Instagram post in January, revealing the pair had taken the next step in their relationship. “Sweet Katherine, so happy you said yes! I’m thrilled to be marrying you. Proud to live boldly in faith with you. Here we go!” he captioned a picture of himself embracing Schwarzenegger as she sported her diamond engagement ring in the pic.

Schwarzenegger wrote alongside the same photo at the time: “My sweet love. Wouldn’t want to live this life with anyone but you.” (The Rock What You’ve Got author is daughter of Arnold Schwarzenegger and Maria Shriver.)

Prior to his relationship with the California native, Pratt was married to Anna Faris for eight years before they announced their split in 2017. The former couple share 6-year-old son Jack.