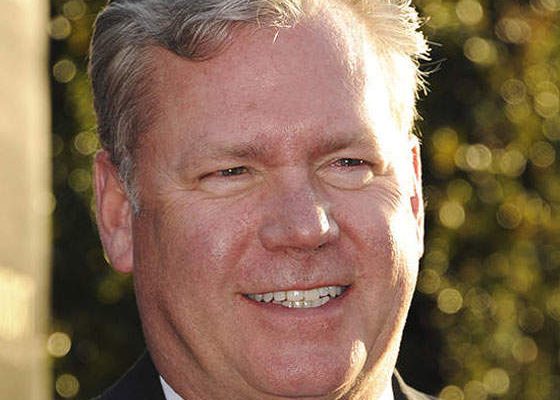 TMZ is reporting that Chris Hansen of can let out a heavy sigh of relief because he’s no longer in trouble with the law over those checks he tried giving which had the same authenticity and worth as Monopoly money. He’s still out of a home and out of a marriage, but at least he’s not at risk for having awkward chow hall run-ins in prison with criminals he helped catch on To Catch A Predator….

A little over a week ago, Chris got arrested for trying to hand out bad checks to a family-run business whom he owed $12,998.05 for marketing-type stuff (branded mugs and t-shirts and whatever). Since they weren’t getting their money from Chris, they got the police involved and his life came sort of full-circle when he turned himself in after a warrant was issued for his arrest.

But things have taken a happy turn for Chris and the store owners who were waiting for their money, because he finally paid them what they were owed back in 2017. The store owners told TMZ that Chris sent them a check this Monday for the full outstanding bill. And after that check cleared (they weren’t going to get bamboozled again!) they called up prosecutors and were like, “Yeah girl, he finally paid, I guess we don’t need to charge him anymore.”

Prosecutors then dropped the charges against Chris and now he is a free bird! His attorney, Philip Russell, told TMZ that Chris went to court Wednesday for a hearing and didn’t have to plead to any charges because the debt was paid. I bet some of those predators Chris helped catch wish they could pull a stunt like this. “Okay, what if I return the Twizzlers and beer I bought for the express purpose of seducing this underage boy? Will the police still be waiting for me?” Yes, they will.

At least now Chris can get back to his busy life of… handing out mugs with his face on them to people at events? Or whatever.