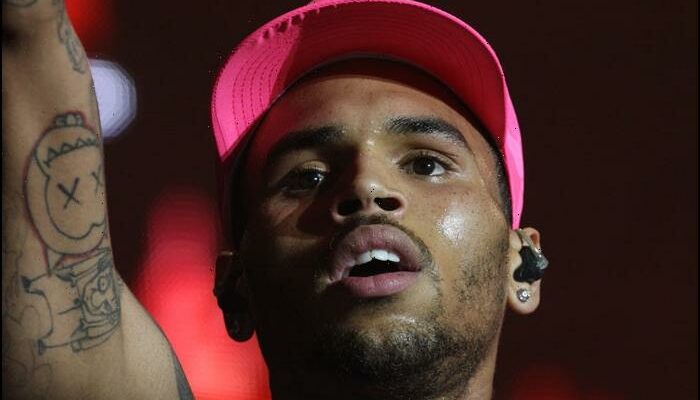 Chris Brown is being sued for allegedly drugging and raping a woman on a yacht docked at Diddy‘s Star Island home in Miami, Florida.

The woman, who is named Jane Doe in the suit, is seeking $20 million in damages.

According to the lawsuit obtained by Rolling Stone, the woman, who is a professional choreographer, dancer, model and musician from Los Angeles, was invited to the yacht by an unidentified male friend during a phone call on December 30.

The suit states that while on the call, Brown grabbed the phone and told Doe that “he had heard about her music and urged her to head over to Diddy’s home on Star Island as soon as possible.”

Once on the yacht, the lawsuit said, Brown offered the woman a mixed drink in the kitchen and “gave her tips about starting a career in the music industry.”

After Brown filled the woman’s drink a second time, she said she “began to feel a sudden, unexplained change in consciousness,” the suit said. She started to feel “disoriented” and “physically unstable.”

Doe was then allegedly led down a corridor into a bedroom, where Brown closed the door and prevented her attempts to leave. He then undressed and raped her, with Brown ejaculating inside of her and announcing that “he was ‘done,'” the lawsuit states. The next day, Brown demanded Doe take the emergency contraceptive Plan B, the suit alleges.

Brown has a long history of abusing woman. Last year, he was accused of hitting a woman in a Los Angeles home. In 2020, Brown settled a 2018 sexual assault lawsuit related to an alleged incident at his home from 2017.

His ex-girlfriend Karrueche Tran was granted a five-year restraining order against him in 2017. In 2009, Brown was arrested and served probation after pleading guilty to assaulting Rihanna.