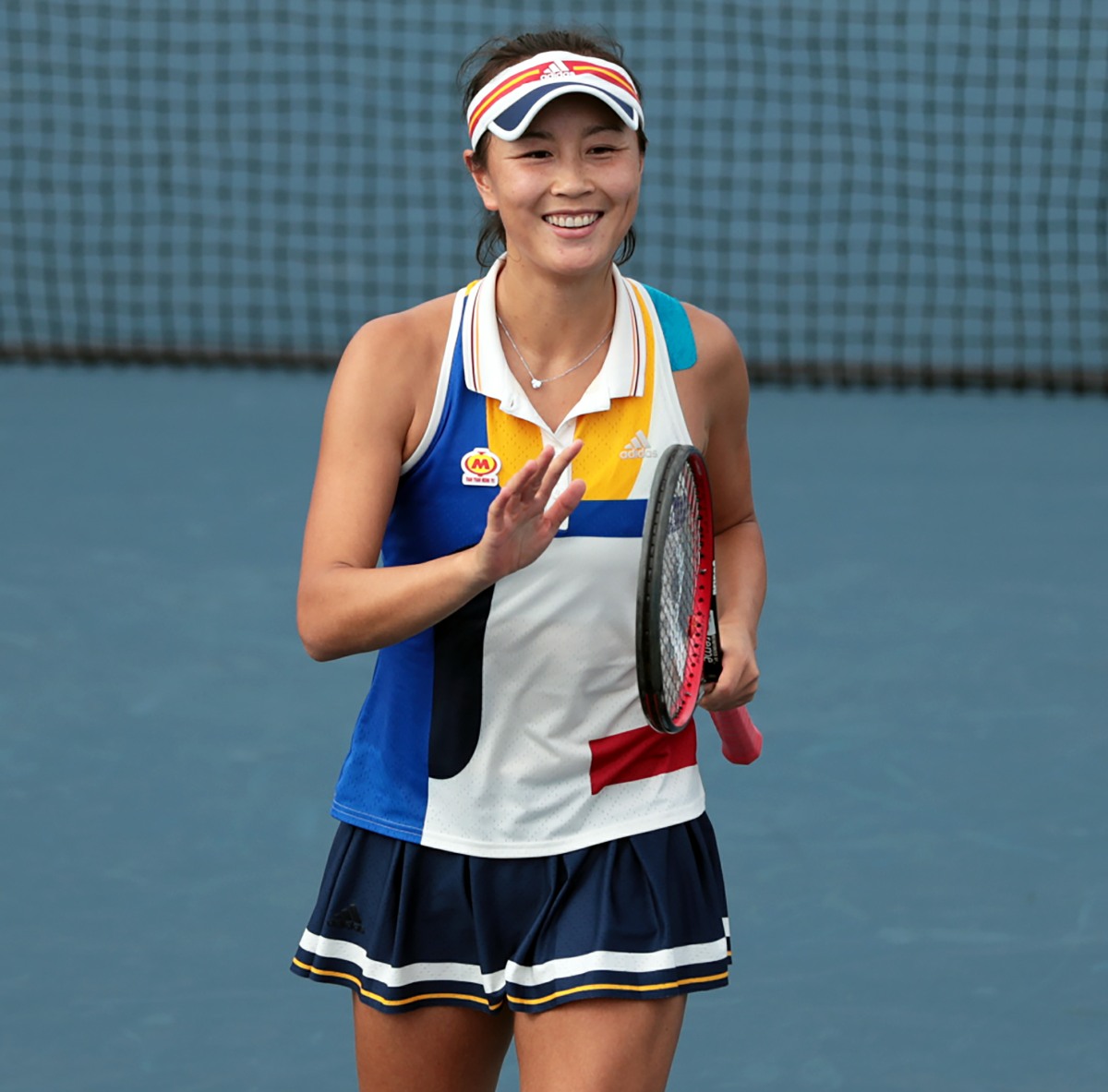 Peng Shuai is a 35-year-old Chinese woman, a professional tennis player and a major champion, having won the women’s doubles titles at the French Open and Wimbledon. She is one of the brightest stars of tennis and Chinese sports. On November 2, Shuai posted a lengthy statement to Weibo, the Chinese social media platform. Shuai wrote about being raped and sexually abused by a high-ranking Chinese government official named Zhang Gaoli. Her statement was scrubbed from Weibo in less than 30 minutes, and her social media presence was completely scrubbed from the internet.

Since November 2nd, Shuai has not been seen in public. Over the past week, reporting in and out of China indicated that she is missing and that China is likely holding her or punishing her for speaking out. The WTA (Women’s Tennis Association) has issued a series of statements demanding to know Shuai’s whereabouts. WTA’s president has gone on CNN and made public statements demanding that China show visual proof that Shuai is still alive and well. China has not done that. What they did was issue a “statement” in Shuai’s “voice” in which “she” took back her claims of sexual assault and said “she” was fine. The WTA’s president didn’t buy it. No one else did either. In fact, it made everything worse and more frightening.

The whole thing has become an absolutely heartbreaking international incident just months before Beijing is set to host the Winter Olympics. The tennis tour has had an Asian swing, with big-money tournaments in Beijing and Wuhan (those events have been cancelled the past two years because of the pandemic). There is a very real possibility that tennis – and perhaps other sports – could pull out of China if Peng Shuai is not found, and found in good health.

Tennis players (both men and women, remarkably) have been pushing this issue online for a solid week. I’m including some of the many, many tweets from players including Andy Murray, Serena Williams and Alize Cornet (who was the first to use the hashtag #WhereIsPengShuai).

The head of the Women's Tennis Association has cast doubt on an email claiming to be from Chinese tennis star Peng Shuai, saying it only raises further concerns for her safety. https://t.co/gZVVzz7mth pic.twitter.com/13aEBVr78k 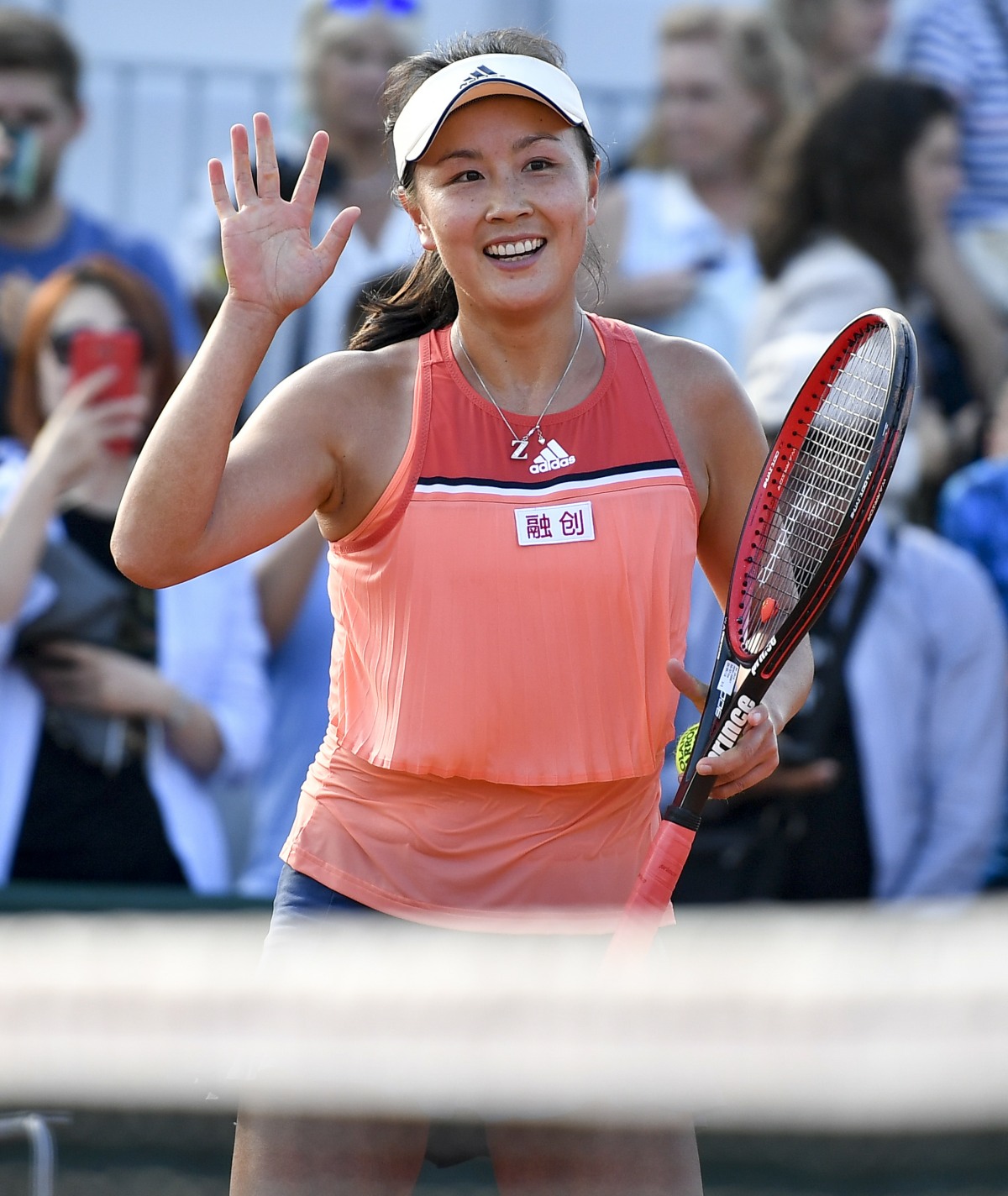