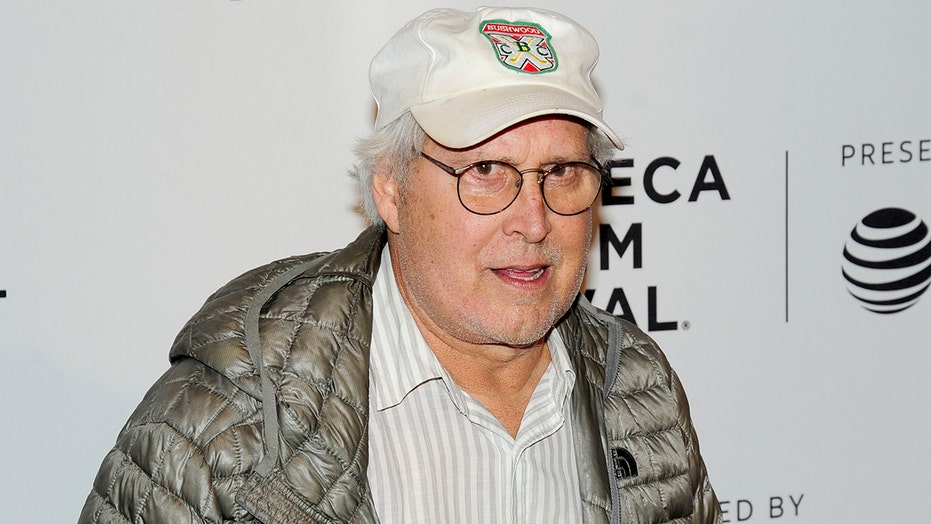 Chevy Chase doesn’t care what anyone thinks of him.

The actor finally addressed allegations that he was difficult to work with on the sets of NBC’s “Saturday Night Live” and the Dan Harmon comedy “Community.”

Chase departed from “Community” after four seasons due to ongoing conflicts with Harmon, 49, over the direction of his character Pierce Hawthorne. Despite their differences, Chase made a cameo appearance in the first episode of Season 5.

During an interview with “CBS Sunday Morning,” the 78-year-old was asked how he felt when he hears his former colleagues describing him as a “jerk” while detailing their negative experiences working with him. 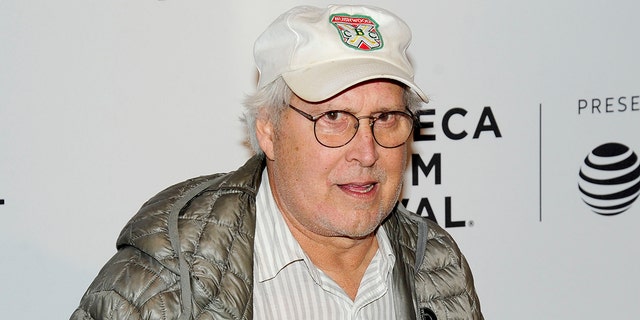 Chevy Chase doesn’t care what anyone thinks of him.
(Paul Bruinooge/Patrick McMullan via Getty Images)

The star noted that he’s completely content with himself. 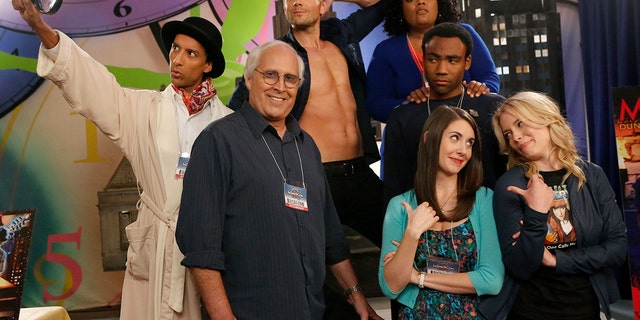 In 2012, Deadline reported that Chase used the N-word during a heated discussion with Harmon over his character, an aging, bigoted tycoon. While Chase didn’t use the word to address Black cast members, Donald Glover and Yvette Nicole Brown, the exchange angered the cast.

“Chevy was the first to realize how immensely gifted Donald was, and the way he expressed his jealousy was to try to throw Donald off,” said Harmon. “I remember apologizing to Donald after a particularly rough night of Chevy’s non-P.C. verbiage, and Donald said, ‘I don’t even worry about it.’”

In that same profile, Glover opened up about the situation.

“I just saw Chevy as fighting time — a true artist has to be OK with his reign being over,” said the 38-year-old. “I can’t help him if he’s thrashing in the water. But I know there’s a human in there somewhere — he’s almost too human.” 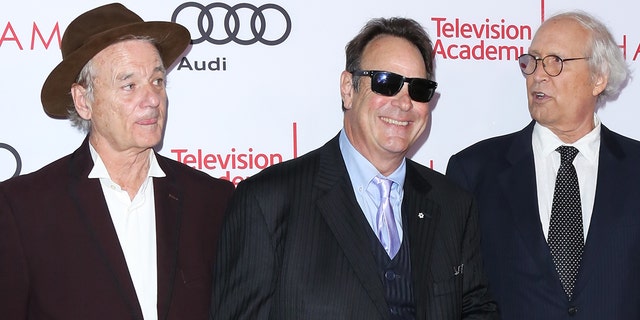 In response, Chase said, “I am saddened to hear that Donald perceived me in that light.” The outlet noted that Glover quit in the fifth season, adding he was “too bored to do it anymore.”

Previously, Chase had a famous feud with former “Saturday Night Live” castmate Bill Murray. It was 1978 when Chase returned to host the late-night variety show after a rocky exit. Murray reportedly made a joke about Chase’s marriage to Jacqueline Carlin, leading the star to target Murray’s appearance.

In June 2021, Curtin and Newman insisted on “Watch What Happens Live with Andy Cohen” that the physical altercation happened.

“It was very sad and painful and awful,” said Newman at the time.

Murray and Chase’s fractured friendship was common knowledge in the industry, but the two managed to reconcile for their roles in “Caddyshack,” a 1980 cult classic film that also starred Rodney Dangerfield and a pesky gopher.