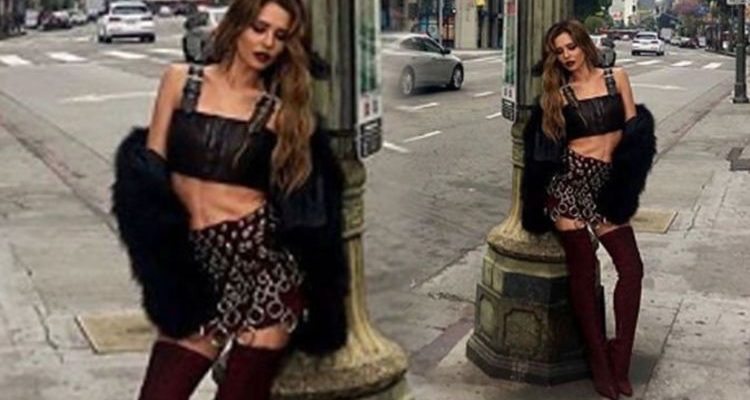 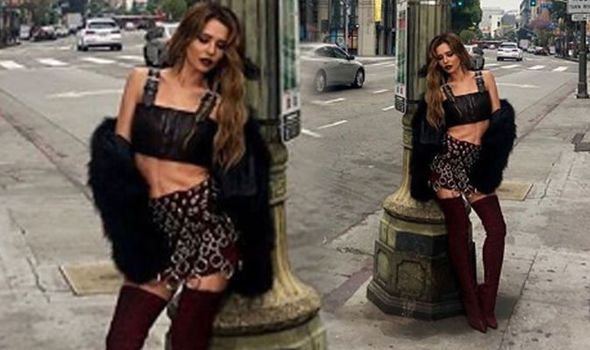 The 35-year-old singer shared a sexy snap with her 3.7 million Instagram followers showcasing her incredible figure and toned abs ahead of the release of her next single.

The mother-of-one, who co-parents son Bear, two, with her ex boyfriend Liam Payne, can be seen in the street, striking a pose against a lamppost, in the image which has already received over 109,000 likes.

Wearing her long tresses in soft waves over her shoulder, Cheryl wraps her body in a fluffy black piece of material and looks away from the camera.

The Love Made Me Do It star captioned the sultry snap, “Let You…..” followed by the wide eyes emoji.

Earlier in the year, an eagle-eyed fan took to Twitter when he noticed Cheryl’s name was listed as a writer on a new track called Let You.

Judging by the caption, the song could be her next single.

Clearing impressed by the image, This Morning presenter Rochelle Humes took to the comments section of the picture to write: ”Okay Mama” followed but two heart-eyed emojis and two fire signs.

The Frobacks, Cheryl’s act from dancing reality show The Greatest Dancer, went one better and posted four heart-eyed emojis on the snap. 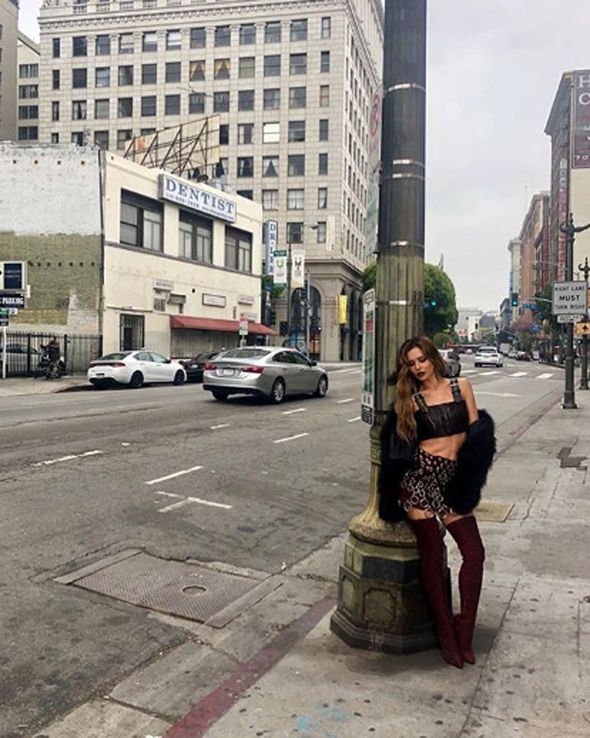 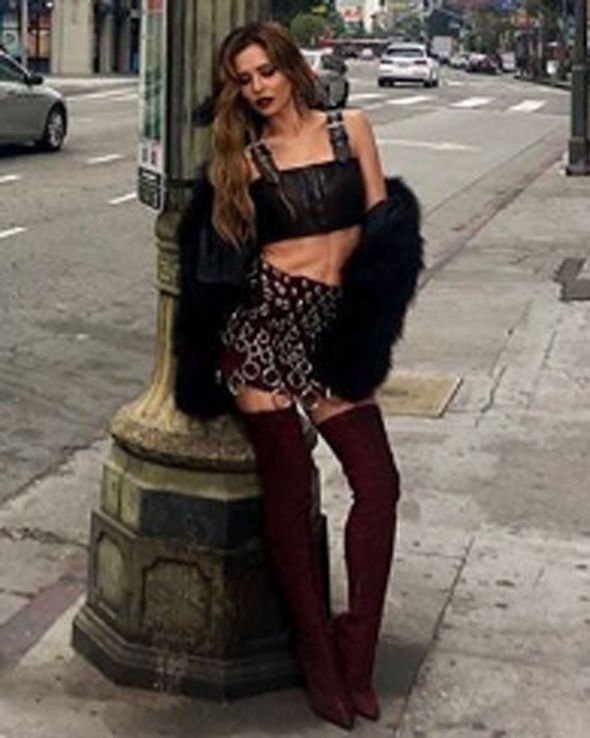 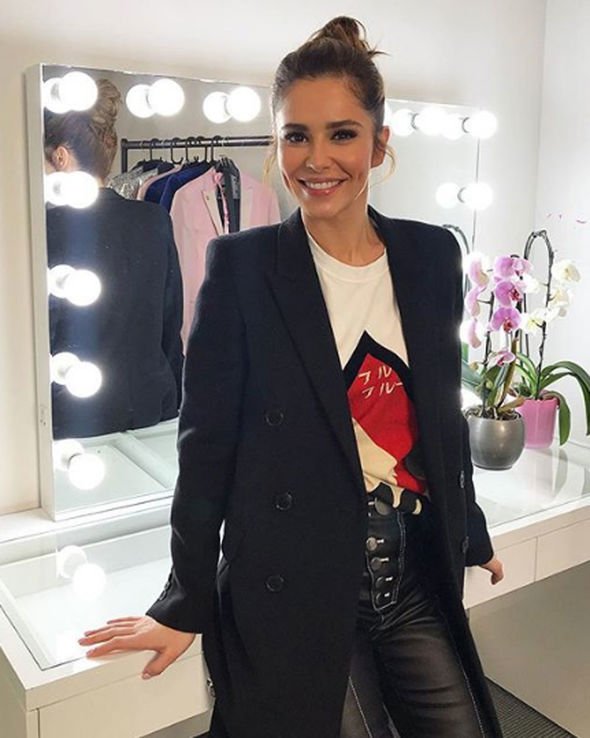