Actor and cannabis enthusiast Cheech Marin partnered with chef Zach Neil to cook up quintessential stoner food designed to give local restaurants a hand up.

Neil said he manifested the partnership with Marin and the connection was kismet. “Sounds like a magical story, but it’s true,” he told Showbiz Cheat Sheet. “So I wanted to do a brand that was cannabis-centric. I wanted to do something that at 3 a.m. could really service the late-night folks, like the creators and the musicians. But also people getting out of clubs and bars and all that stuff. And I just told someone, ‘I’m going to work on a concept on munchie food.’ I took the word munchie and combined it with Cheech and made Muncheechos.”

“I wrote a whole deck and then I found somebody through a friend of a friend that knew [Marin’s] agent. And 24 hours later, we were on the phone. And three weeks later, we had a deal,” he said.

The concept reflects the current state of the economy where many restaurants live in this world of flux where they open and close at the whim of the coronavirus (Covid-19). So Neil and Marin leaned into the concept of the ghost kitchen, but instead of a ghost kitchen, which is a food preparation location, they are operating through host kitchens. 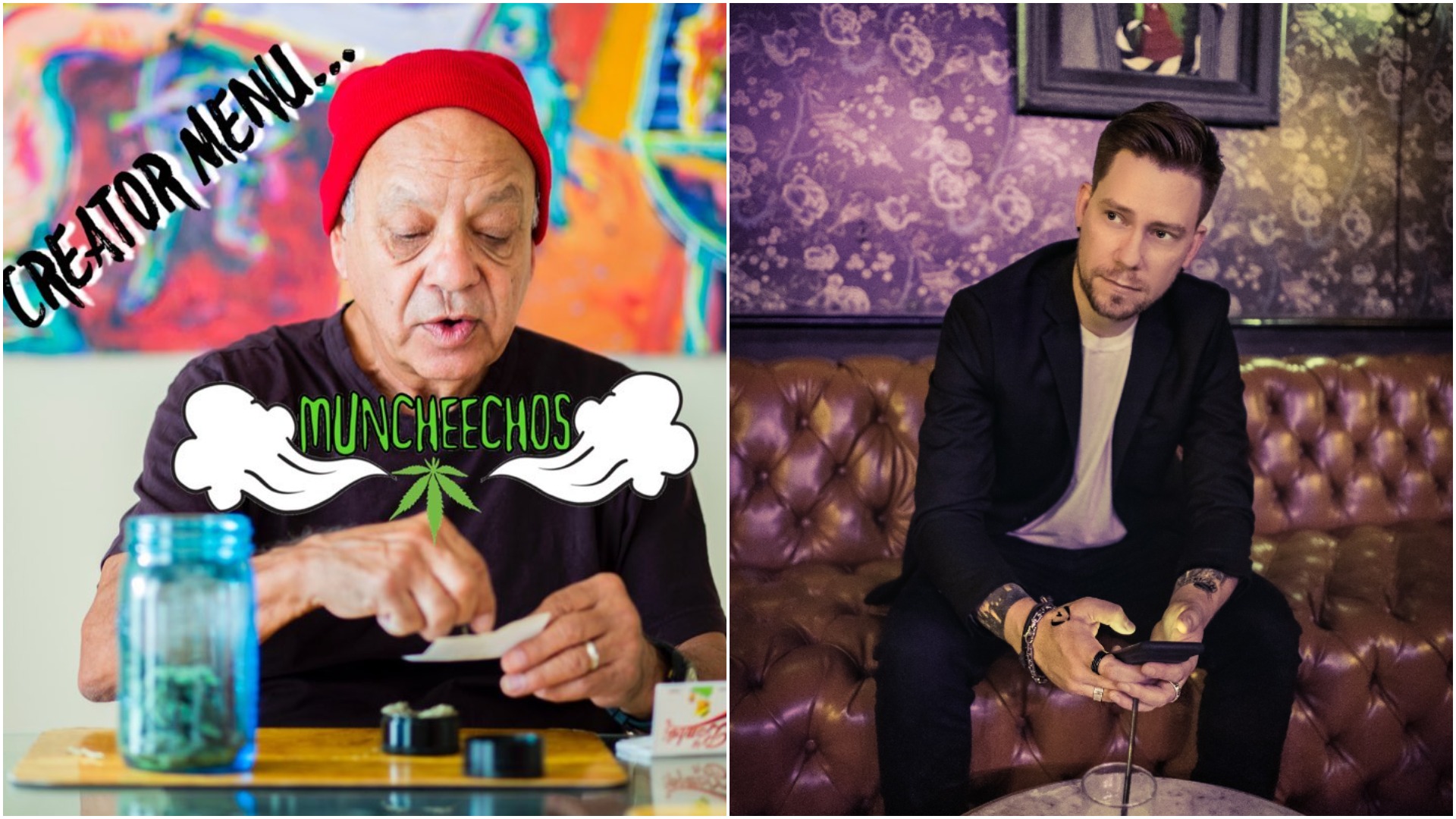 “For us, we’re doing host kitchens,” Neil explained. “Which is a little different. One of the things I really wanted for Muncheechos being in a restaurant myself, was right now, restaurants are suffering more than they ever have.”

“And what the restaurant industry doesn’t need is a bunch of carpetbaggers going into town and opening ghost kitchens on every street,” he said. “So for us, we’re doing the host kitchen model. We’re taking existing restaurants that already have staff that already have a business, and we’re asking them to become virtual hubs for Muncheechos, so it allows them to make more money.” The plan is to open the first host Muncheechos kitchens in New York in February and expand until Muncheechos is available nationwide.

Cheech Marin describes why he is excited about Muncheechos

The concept is simple. The vast menu will be offered via an app and food arrives via delivery. Neil and Marin worked together to craft a menu that meets anyone’s desires – whether they are partying late at night or just want to order lunch for the family.

From the cherry wood and hemp smoked brisket tacos to creamy tomato bisque with chipotle cream and grilled three-cheese on Texas toast, Marin and Neil came to play. The menu is vast and addresses various dietary requirements, including the sweet tooth. 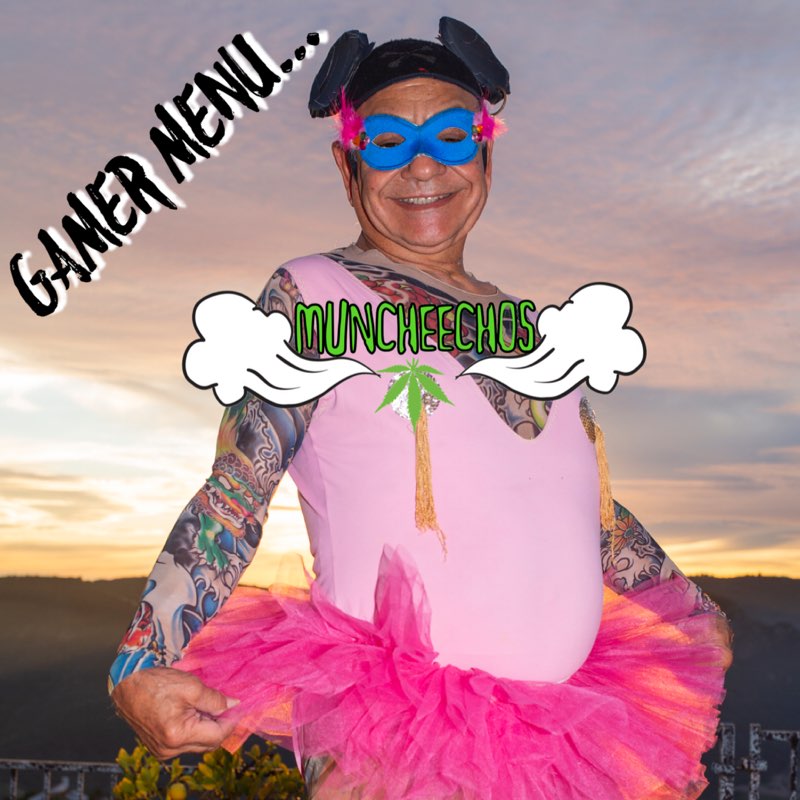 Marin said he’s excited for the world to dive head-first into Muncheechos. “Well, I absolutely love it,” he said. “Having worked in restaurant kitchens before and in big hotels, I saw how the mechanism works and how to produce food at a rapid rate, Which is you know, typical of what we’re doing right now. And all that acquired knowledge kind of came to correlate to this idea. This is an interesting concept.”

He added,” I like this concept because you can pick anything, like vegan, Asian, Mexican, Italian … a burger,” Marin said.

The menu is designed to meet any type of craving

He said from his personal experience, knowing what most people grab, he was able to build a menu that blended fresh, quality ingredients with the type of food most people crave most after partying.

“There were some recurring themes that kept coming up,” Neil said. “A lot of the comfort foods, stick to your guts. The mac and cheese, tacos and nachos, and all these things are really heavy and satisfying. But a lot of people, you know, are looking for, ‘Hey, I’m, you know, I’m trying to be healthy, so I want to get a salad’ or something with brown rice. I wanted something a little less heavy. So we wanted to just kind of be respectful to all of that.”