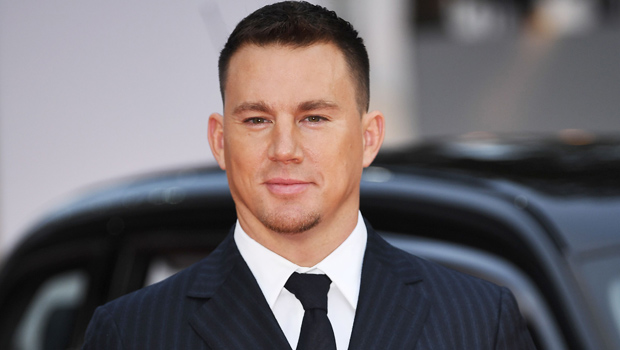 Channing Tatum has debuted a new platinum blonde hair makeover, and it doesn’t seem like he’s too confident about the look. He’s asking fans to vote on if it’s a bad idea.

If you have to ask other people if something is a bad idea, it probably is. That’s what Channing Tatum did after debuting a new platinum blonde buzz cut on March 19. He posted the pic to his Instagram stories, showing his bleached look and asked fans “Bad idea? Haha” with a yes or no voting option. It’s currently at 59 percent saying that yes, it was a really bad idea while 41 percent of his fans liked it. But the way he worded the question had some Channing fans confused and said they voted incorrectly.

Chan’s last IG post was on March 8 in honor of National Women’s day, where he shared the message “Never apologize for being a powerful f**king woman.” Fans went to that page to share their thoughts about his new hair color. “I voted wrong…. I meant to say ‘YES I like it’ I’m sorry you’re too much handsome I couldn’t read the question 😂😂😂😂😂😂” one user wrote in the comments while another said “btw I didn’t mean to say ‘yes’ to the bad idea thing. You still look good haha.” Voting confusion continued with another fan writing “I voted wrong! I think it’s beautiful, but you do what you want. It’s your hair.”

There was zero hate for the Magic Mike star’s new hair color on the last post’s page as his female fans gushed over it. “Love the new hairstyle. Been a fan since step up when my ass fell in love with your fine self lol,” one woman wrote while another added “Love the new hair! Looks great!” In the end it really didn’t matter what fans thought as Channing followed up his blonde hair and voting story pic with a story that read “Well, bad ideas are sort of my thing, so….” along with a person shrugging emoji. Nothing can ever top this bad hair idea he had at the 2016 Golden Globes.

It’s unclear if Channing underwent the dye job just to change things up with his personal appearance or if its or a movie role. He finally begins filming Gambit this summer, playing the title character from the Marvel Comics. The 38-year-old had been attached to the project since 2014 and now he’s finally going to get his chance to bring the Ragin’ Cajun to the big screen. At the time he was cast, he told  he told MTV that he “would die” to play the character. “Gambit is really the only X-Man I’ve ever loved…I mean, I’ve loved them all, they’re all great, but I guess just being from down South — my dad’s from Louisiana, I’m from Mississippi, Alabama, Florida–I don’t know, I just related to him.” Since Gambit has shoulder length brown hair in the comics, Chan’s probably just trying out a new look.