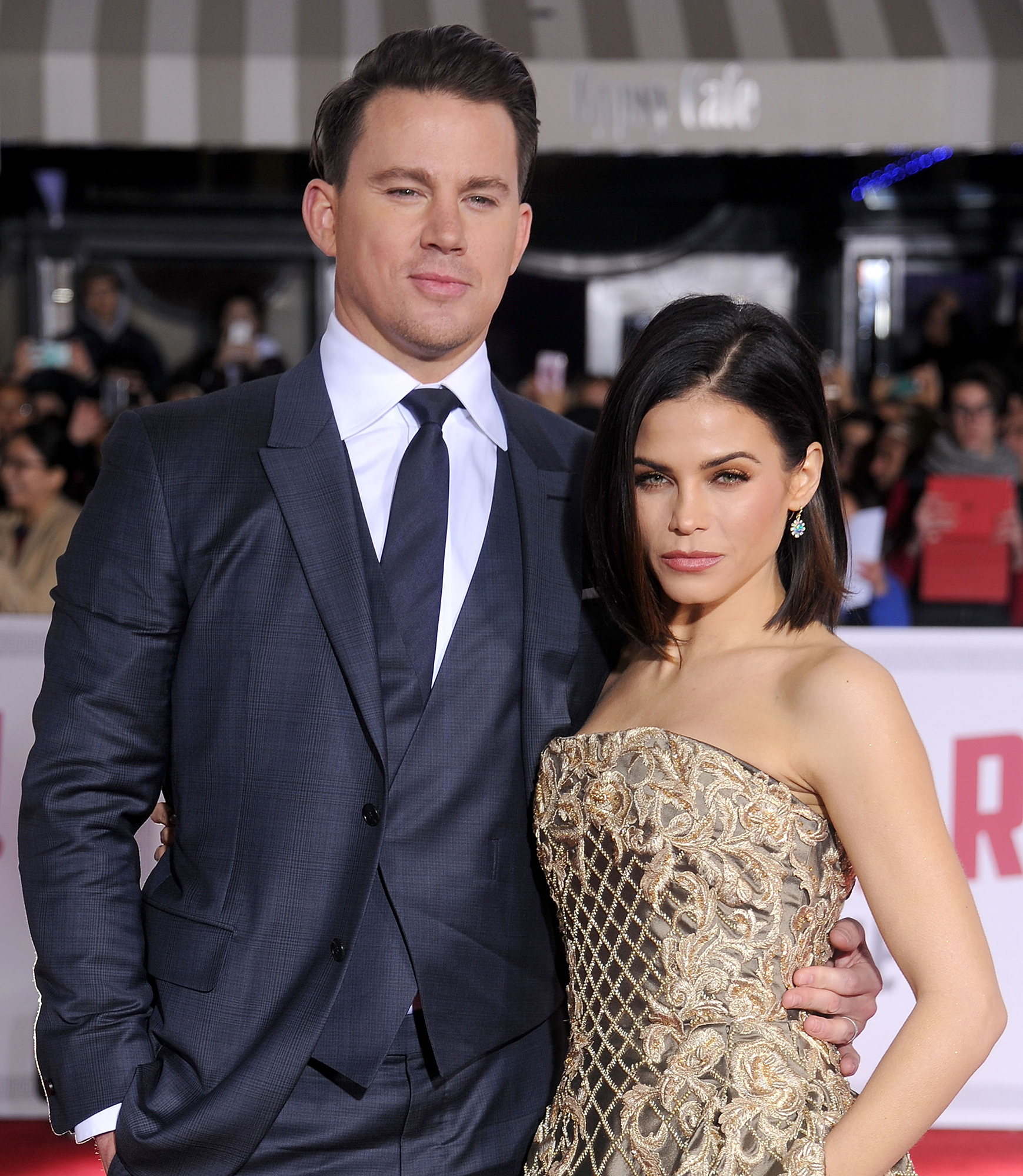 Death of a furry friend. Channing Tatum and Jenna Dewan are mourning the loss of their dog Lulu, who tragically died from cancer.

The former World of Dance host, 38, announced the pit bull Catahoula mix’s passing via Instagram on Wednesday, December 19. “To our sweet and fierce Lulu…thank you for being the best dog in the entire world and for fighting cancer for as long as you did. Thank you for your tireless love, protection and humor,” Dewan captioned a series of photos. “Thank you for the adventures.” 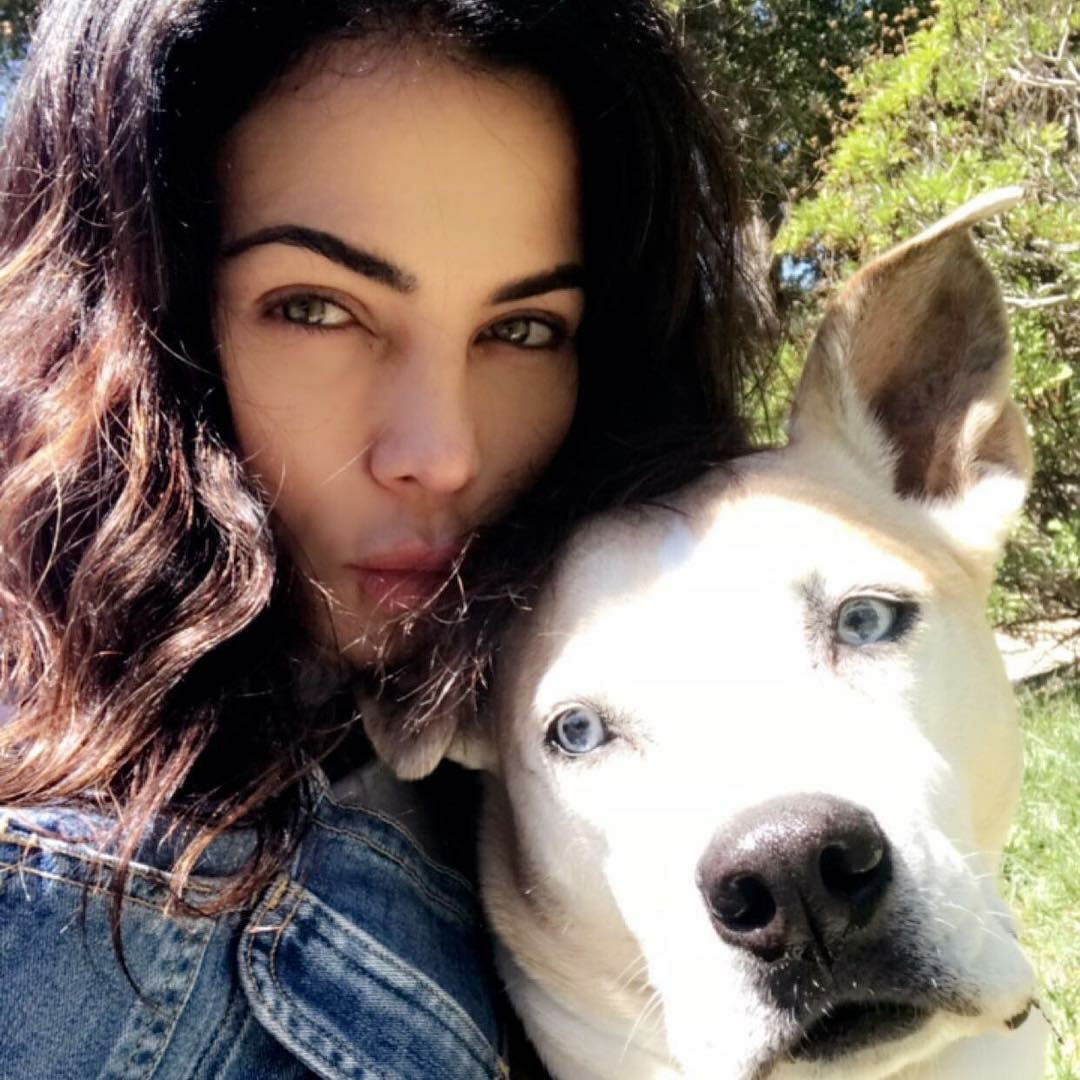 The photos showed Dewan posing with Lulu throughout the years, as well as a few of her 5-year-old daughter, Everly, standing alongside the pooch. The professional dancer continued, “Heartbroken doesn’t even come close to how it feels. But you will live on forever in our hearts and our memories…fly sweet angel.”

Dewan’s estranged husband, Tatum, also paid tribute to Lulu on social media Wednesday. “I’ll see you again baby girl. But you’ll always be with me. Always,” he wrote via Instagram along with a black-and-white picture of himself and the dog running on the beach. “Thank you Norman jean Roy for this memory.” He also posted several images of his four-legged friend on his Instagram Story.

The Magic Mike star, 38, and Witches of East End alum called it quits in April after eight years of marriage. In addition to Lulu, they also share Meeka, a miniature Japanese Spitz. Tatum has since moved on with British singer Jessie J, while Dewan is currently dating Broadway star Steve Kazee.