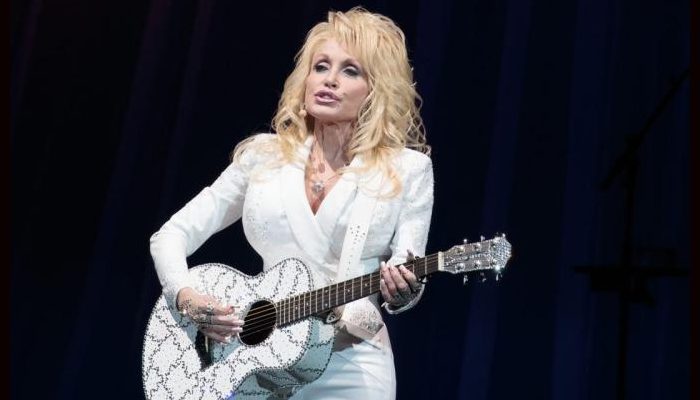 The Grand Ole Opry will hold a week-long celebration in honor of Dolly Parton‘s 50-year anniversary as a member of the Nashville institution.

The Dolly Week festivities will also include a three-night tribute to the country legend from October 10 to 12. Parton is scheduled to take the stage at the Mother Church during the celebration, in addition to a number of special guests.

Earlier this week it was also announced that a number of artists, including Willie Nelson, have been added to the lineup of performers for the MusiCares Dolly Parton musical tribute.

The Recording Academy recently named Parton as the 2019 MusiCares Person of the Year in recognition of her significant creative contributions to the world of country music, as well as her philanthropic endeavors and support for many charitable causes.

Some of her friends and fellow country stars are coming together to commemorate the occasion in Los Angeles on February 8 during Grammy Week.