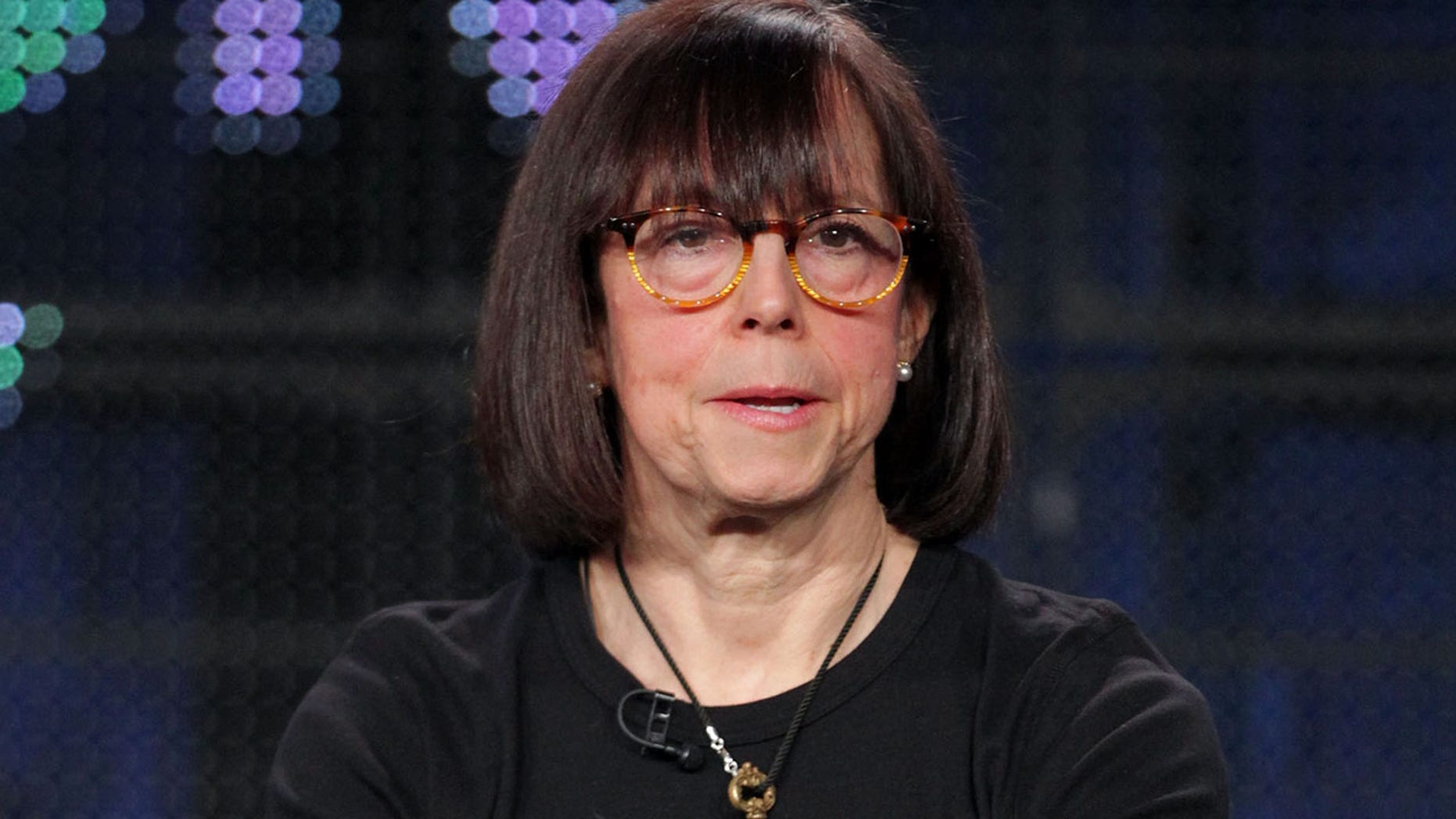 The Los Angeles Times reported late Sunday that Rhodes, who was brought in by the ex-CBS CEO Les Moonves, is nearing the end of his contract. The report said that Rhodes was in talks about shifting to another role at CBS, but will apparently depart after helping to oversee the transition.

CBS News did not immediately respond to an email from Fox News early Monday.

A source told Page Six that Rhodes is working on an exit deal. The source said he was not going to be fired, but "it has been a nightmare year for him after a good run. He’s really been in the firing line."

Zirinsky, 66, will become CBS News president and senior executive producer. She reportedly faces some challenges, including a dip in ratings at "CBS Evening News," "Face the Nation" and "CBS This Morning."

CBS News has been profitable under Rhodes, The Times said.

"I feel I’ve been a modernizer here," Rhodes told the paper. "That goes to all aspects of the business and the culture and trying to make sure an institution has an important future and not just an important past."