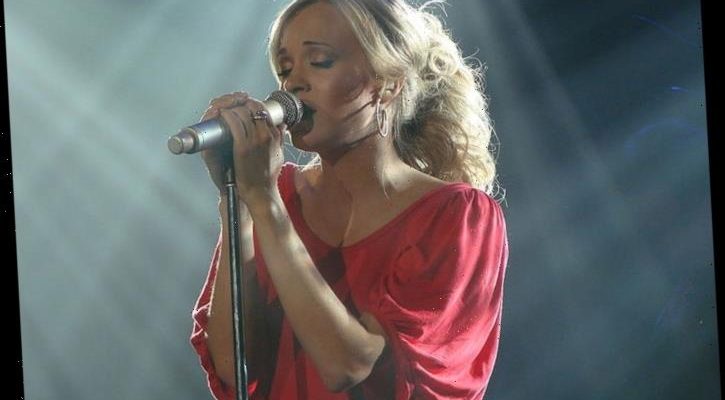 Country superstar Carrie Underwood has announced plans to release a Christmas album in 2020.

The “Cry Pretty” singer revealed the news on Wednesday during a virtual fan club party that she hosted. Underwood revealed the plans while seated on a couch in what appeared to be her living room.

Underwood said she’s been working on the album since wrapping her Cry Pretty Tour 360 last year.

This upcoming album will be Underwood’s first full Christmas album. She previously released a holiday edition of her Carnival Ride album in 2007.

Meanwhile, in March, Underwood released her first-ever book, “Find Your Path: Honor Your Body, Fuel Your Soul, and Get Strong with the Fit52 Life.” Upon its release, the book became an instant New York Times bestseller.