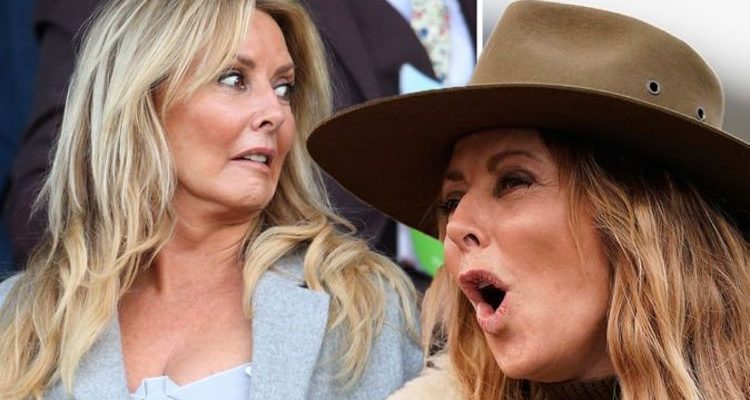 Carol Vorderman, a former star of Channel 4’s Countdown, has revealed she was locked in a train toilet travelling from Temple Meads.

The 58-year-old TV personality complained about the electric door toilets, branding them “stupid” on Twitter.

Communicating with one of her 398,000 followers, she recalled being stuck in the loo making her way back from Bristol.

Replying to the individual, who claimed to be driving the train at the time, she wrote: “I got locked in the toilet so I did speak to you I think.

Earlier in the day, Carol shared a picture of herself sporting a turtle neck jumper, a fedora and stylish glasses as she sat on the train.

Flashing the camera a sparkling white smile, the mother-of-two stared into the lenses for the stunning selfie.

In a second photo, the mathematician removed the hat to show off her newly washed locks, which she said she got up early to do yesterday (April 17).

She captioned the imaged: “Morning Tweetererers after shower avoidance last night up at 4.30am and WASHED MY HAIR.(sic)

“But thought I’d bring a hat as well, just in case! Have a good one misters and missues.” 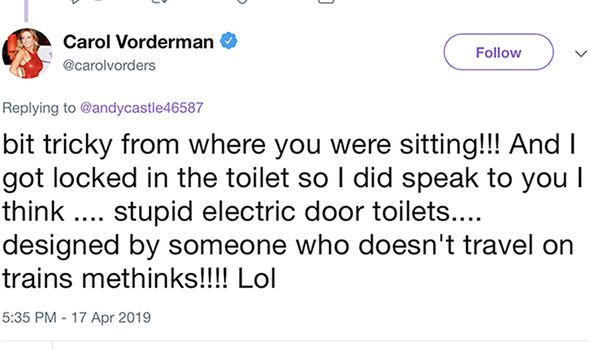 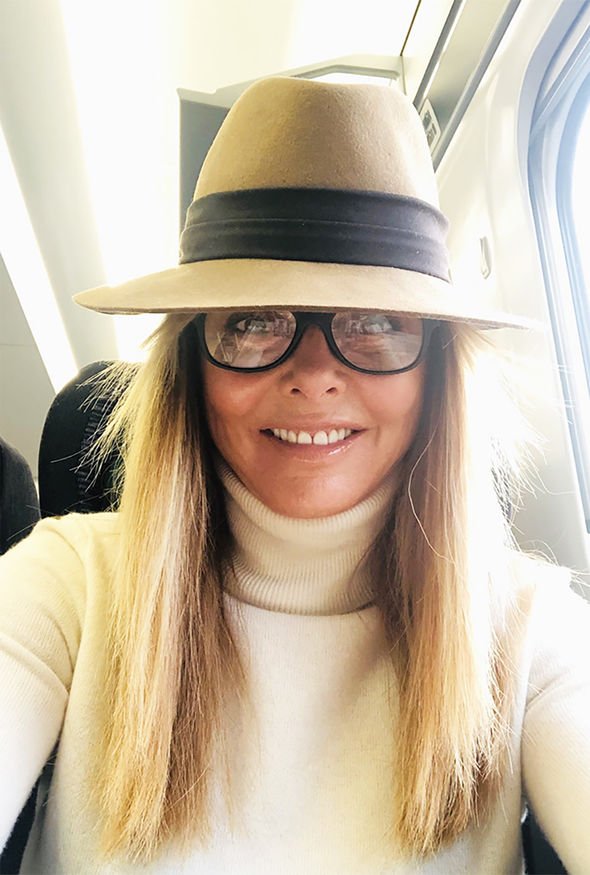 Fans of the star were quick to comment on the photographs, with many of them complimenting the presenter.

One person wrote: “Morning Carol, you look as awesome as always,” while another simply said: “You look great.”

A third remarked: “Ooh I love your hat,”(sic) as a fourth gushed: “Definitely hats off… far too pretty to hide under a hat.”

Earlier this week, Carol sent her fans into a frenzy when she revealed her “wild side” on the micro-blogging website.

The Lorraine regular uploaded a snap of a tea colour chart which revealed all the different ways people like their tea. 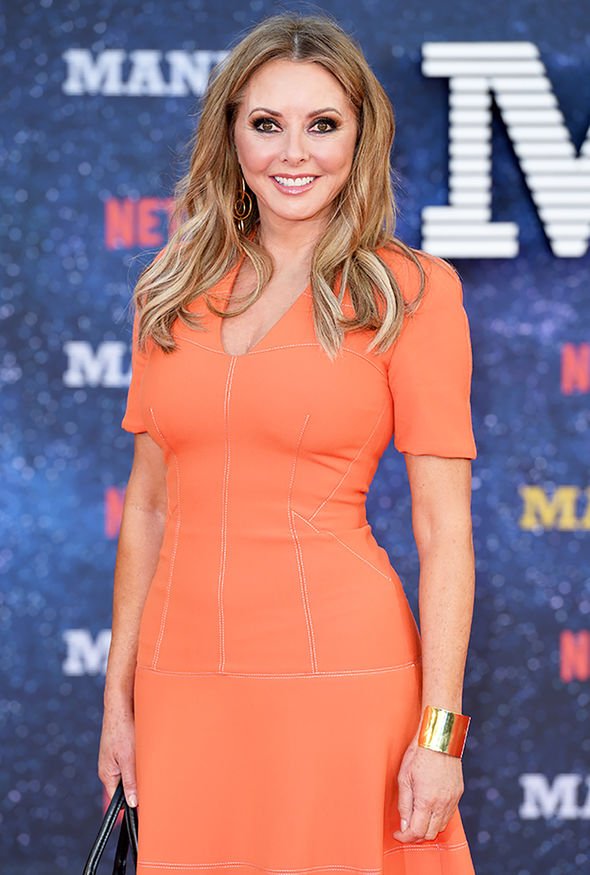 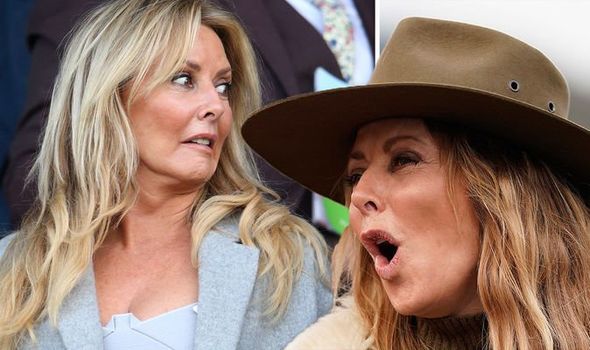 Colours on the chart varied in shades from a strong brew to a milky tea, with her captioning the post: “I keep looking at this….time for a D4….#WalkOnTheWildSide.”

The post garnered more than 218 likes and fans commented on her feed, debating which brew was the best.

One commentator said: “C5 or D5 look appealing,” as another person asked the star: “A5 with a dark choppy biscuit to dunk. Are you a dunker Carol?” to which the presenter replied: “Not a dunker…x”

However, the British tea debate did not stop there, as a third person quizzed the former Countdown beauty: “Can I treat you to a C5 please? The question though……saucer or no saucer?”