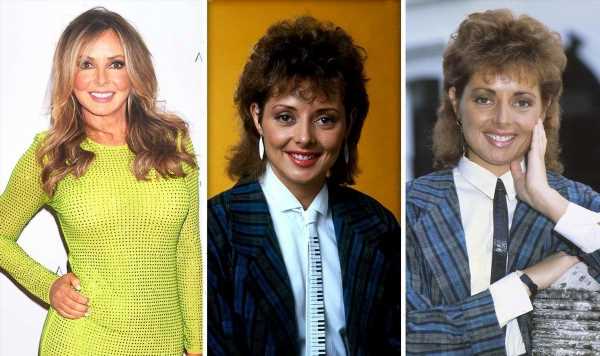 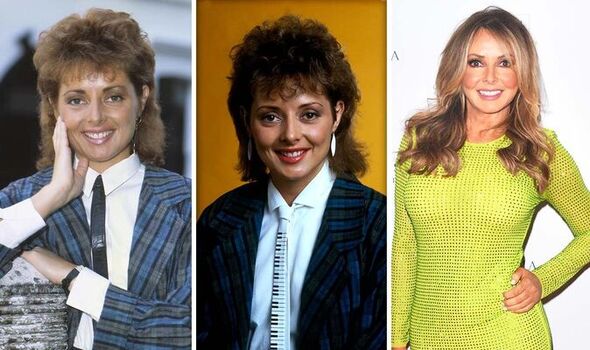 Carol Vorderman, 61, has proudly showed off her ageless looks and stunning complexion throughout her career, which spans several decades.

The presenter does not seem to age, especially, when comparing her recent photos to unearthed pictures dating back to 1985.

In the snaps, Carol looked strikingly different as she sported her short brunette hair in a mullet.

Now, the TV star flaunts luscious, blonde locks that go down to below her shoulders, as well as a fabulously toned figure.

Carol’s makeup has also suffered a drastic change as she swapped natural looks for bold eyeshadows and contour-sculpted cheekbones.

Carol Vorderman has proudly showed off her ageless looks

Carol’s complexion has remained incredible over the years

Carol did not seem to age compared to unearthed pictures

Carol sported her short brunette hair in a mullet

Carol Vorderman now flaunts luscious, blonde locks that go down to below her shoulders

Carol also has a fabulously toned figure thanks to her workouts

Carol Vorderman’s makeup suffered a drastic change over the years