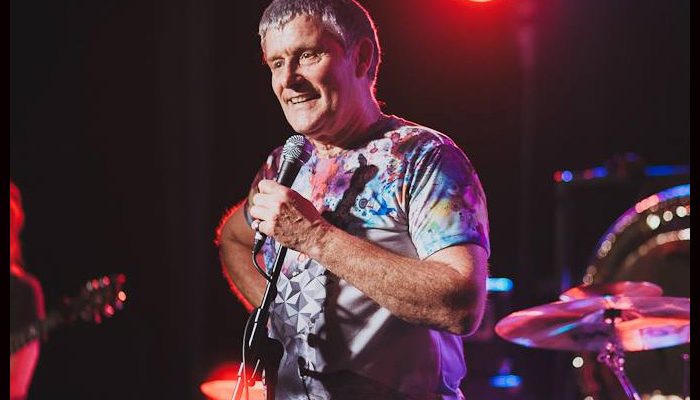 Carl Palmer, the sole surviving member of Emerson, Lake & Palmer, has begun planning to commemorate the 50th anniversary of the rock group.

Palmer also plans re-releases as well as a special tribute concert as part of the celebration.

“I’m looking right now at putting a show together, probably in America, with some A-listers,” Palmer reveals. “I can’t tell you who they are, but in principle as a project it looks like it’s going to go through.”

Palmer also hopes to release a documentary film that was shot long ago.

“When we were signed to Sanctuary, ELP released a documentary that was six hours long,” Palmer recalls. “That got lost in the wash, so we’re going back and re-editing that and putting together another couple hours of documentary stuff that hasn’t been seen.”

ELP, which was formed during 1970, included keyboardist Keith Emerson, singer-bassist/guitarist Greg Lake and drummer Palmer. The band released 10 studio albums during its two tenures (1970-79 and 1991-98) and last performed together to commemorate its 40th anniversary at the 2010 High Voltage Festival in London. Both Emerson and Lake passed away in 2016.