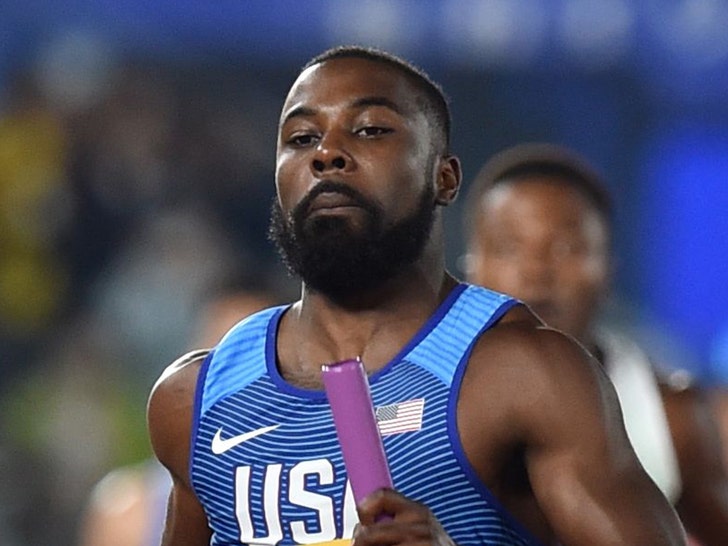 Records show the 26-year-old’s manner of death was ruled a suicide after his body was inspected by the medical examiner this week. The cause of death was listed as a “gunshot wound of the head.”

As we previously reported, Burrell tragically died on Monday … with his family and his alma mater, the Univ. of Houston, announcing they were devastated by the news.

“We are going through profound sorrow and ask that all of our friends, extended University of Houston family and the track and field community in the U.S. and abroad allow us to gather with our closest family and friends,” Burrell’s father, Leroy Burrell, said on Tuesday.

“We are profoundly grief-stricken, and thank everyone for the outpouring of prayers and support. We will forward more information when it is available.”

Cameron was one of the best sprinters on the planet … starring at the Univ. of Houston, where he won the 100-meter championship in 2018.

If you or someone you know is struggling with depression or thoughts of suicide, call the National Suicide Prevention Lifeline at 1-800-273-8255.