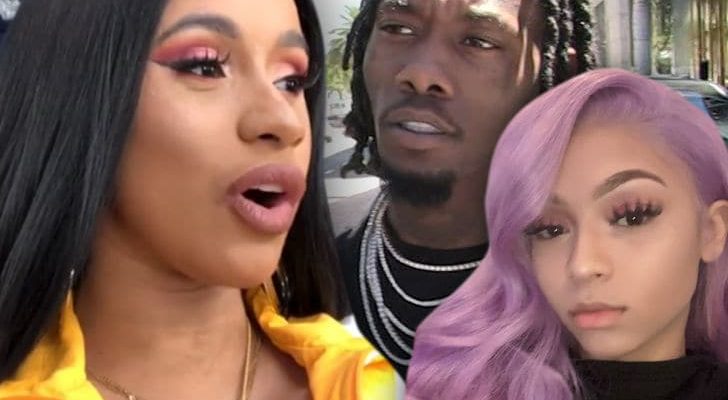 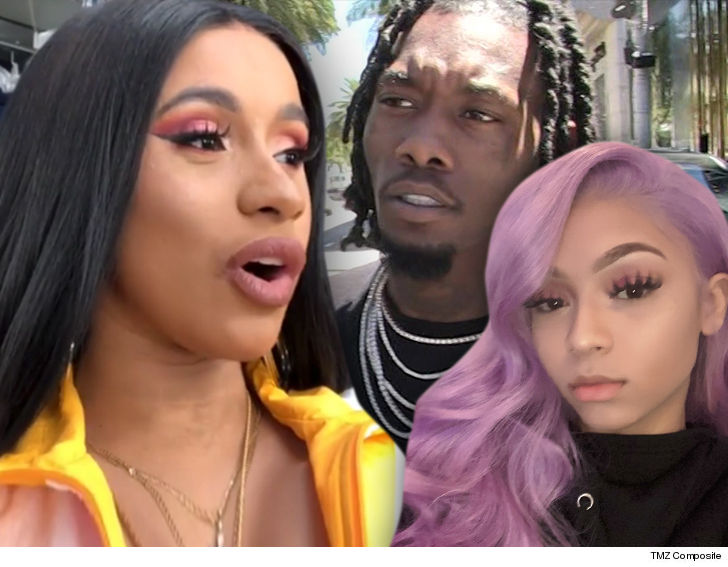 Cardi B knew Offset had a tendency to talk to side chicks, but the fact he apparently made a play for another female rapper, who’s also Latina, hit way too close to home … TMZ has learned.

Sources close to Cardi tell us the “Bodak Yellow” rapper wasn’t just pissed about cheating, but potential cheating with a rapper, who some people think tries to copy Cardi’s flow. Not well, though … we gotta say.

For anyone thinking Cardi’s bluffing just to scare Offset, we’re told she seems deadly serious. It’s not just a warning. As we reported, she shocked fans Tuesday night with the breakup video.

She followed that up by posting the first photo of their daughter, Kulture. 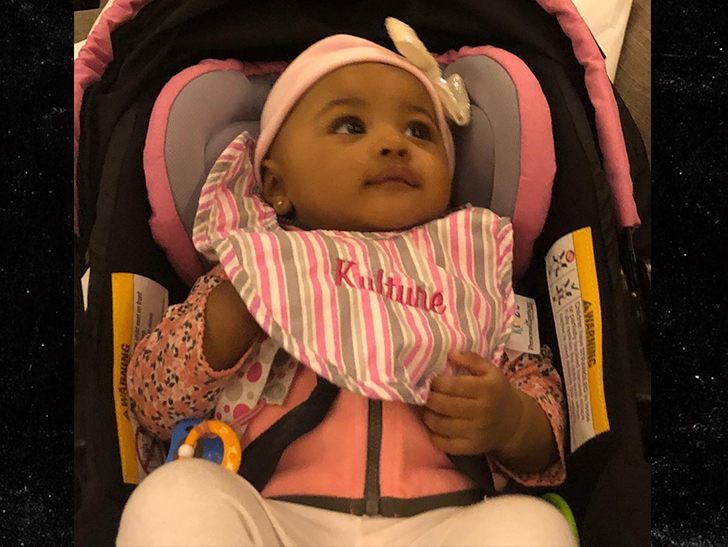 Offset and Cardi had jointly decided to keep their 5-month-old daughter out of the spotlight, partially for her safety.

We don’t know that it was, but the decision to finally reveal Kulture — right after the split — kinda feels like a dig at Cardi’s future ex-husband.